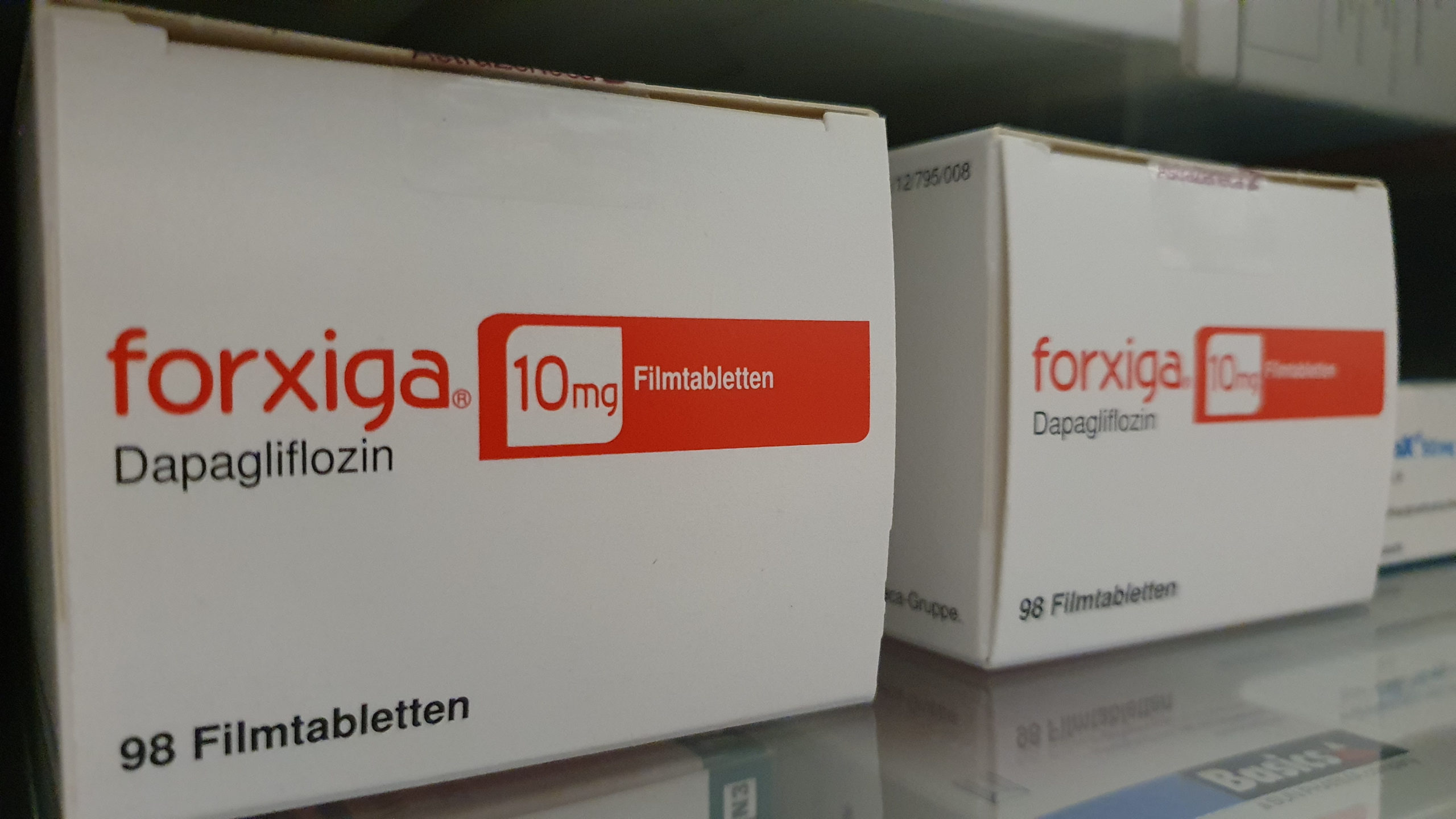 “These results were presented at the European Society of Cardiology Congress 2022 in Barcelona, Spain and simultaneously published in Nature Medicine.”

It added: “The reduction in risk of cardiovascular (CV) death was consistent across pre-specified subgroups and is the first analysis to demonstrate a mortality benefit with HF medication in patients with HF across the left ventricular ejection fraction (LVEF) range.

Farxiga is a first-in-class, oral, once-daily SGLT2 inhibitor which has been approved in adults and children aged 10 years and above for the treatment of insufficiently controlled type-2 diabetes mellitus as an adjunct to diet and exercise.

Prof. John McMurray, Professor of Medical Cardiology and Deputy Director of the Institute of Cardiovascular and Medical Sciences at the University of Glasgow, UK, said: “In this patient-level meta-analysis including over 11,000 patients with heart failure across the full range of ejection fraction, dapagliflozin reduced the risk of both cardiovascular death and heart failure hospitalisation.

“These results underpin the valuable role dapagliflozin can play in clinical practice, as we can initiate treatment right away while waiting for ejection fraction to be measured.”

“This analysis demonstrates Farxiga’s ability to treat patients across the full left ventricular ejection fraction spectrum and reduce the risk of cardiovascular death.”

According to the pharmaceutical company, “the DAPA-HF and DELIVER Phase III trials were randomised and double-blind, comparing Farxiga to placebo.

“Each trial enrolled patients with a diagnosis of HF, functional limitation, and elevated natriuretic peptides. The principal difference between the two trials was that patients with an LVEF of 40% per cent or less were randomised in DAPA-HF and those with a LVEF greater than 40% in DELIVER.

“In each trial, the studies included 11,007 individuals with HF across 20 countries.”