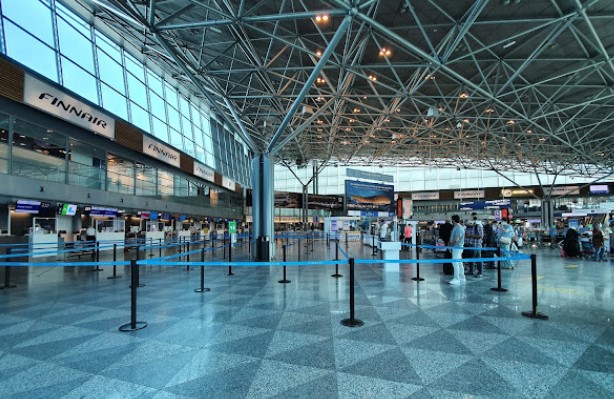 All travel visa agreements with Moscow are expected to be suspended this coming week by ministers from the European Union.

According to reports coming out of Brussels today, Sunday, August 28, it is expected that in the coming week, all visa facilitation agreements with Moscow will be suspended by European Union foreign ministers, as reported by standard.co.uk.

Several members from the eastern part of the bloc have already expressed threats aimed at banning Russian tourists from crossing their borders. Ukrainian President Volodymyr Zelenskyy had recently called for EU countries to withdraw these documents issued under the Schengen free-movement agreement.

Poland and the Czech Republic have already scrapped tourist visas requested by Russian citizens. Finland has cut the number of visas being issued to Russians. A two-day meeting is scheduled in Prague this coming Tuesday, August 30, and European ministers are being tipped by the Financial Times to throw their political support behind this action.

“It is inappropriate for Russian tourists to stroll in our cities, on our marinas. We have to send a signal to the Russian population that this war is not OK, it is not acceptable”, a senior EU official is said to have told the FT.

In February this year, some parts of the 2007 deal relating to the free movement of businessmen and government officials in Europe were suspended. It is possible that applications for EU visas from Russians could be made more complicated. They could be made more expensive, with waiting times increased significantly to put them off ever applying.

The EU official added: “We are in an exceptional situation and it requires exceptional steps. We want to go beyond suspending the visa facilitation”. German Chancellor Olaf Scholz has already voiced his opinion, claiming that his country would not support such a ban.