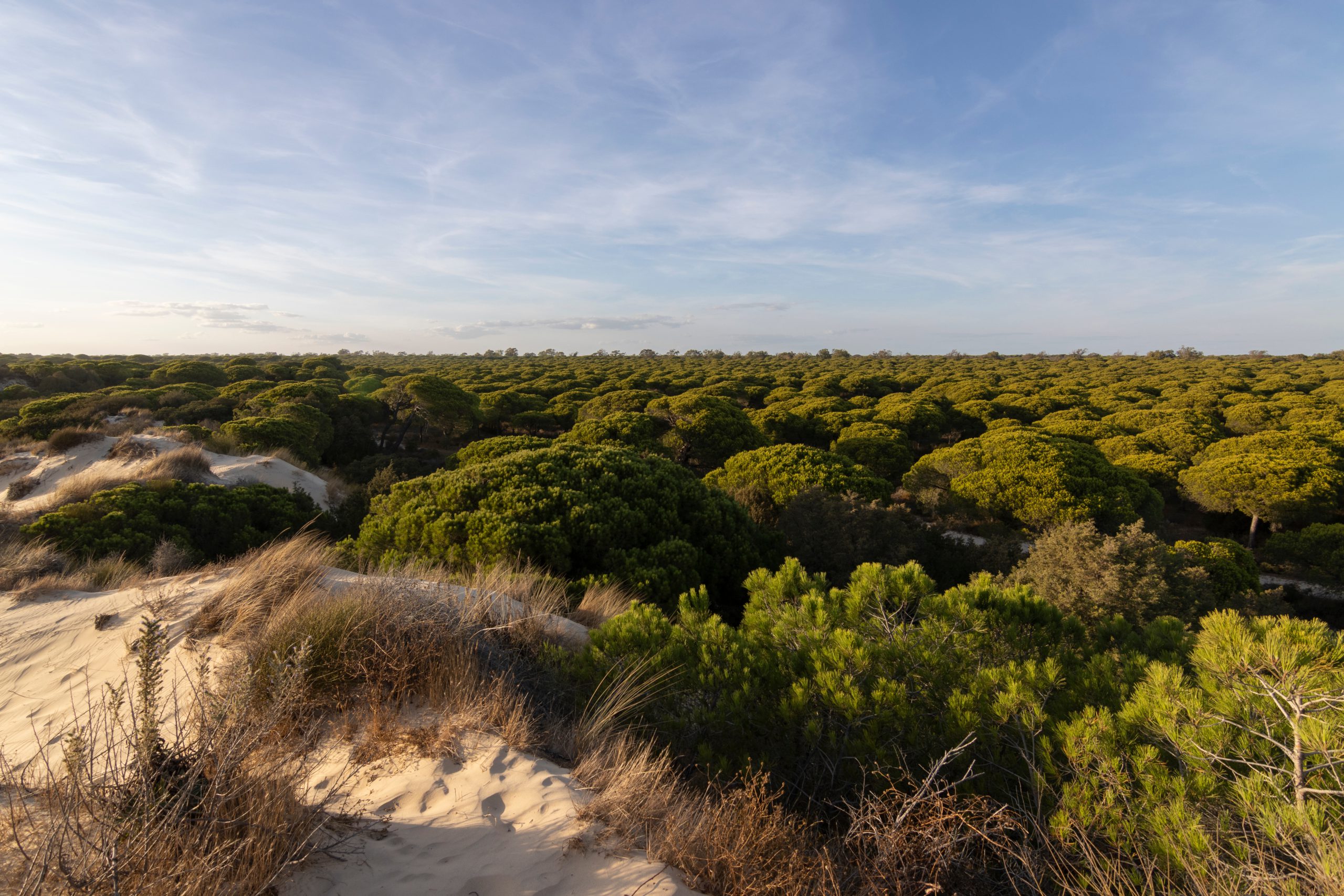 The Guardia Civil located three girls lost during the night after becoming disorientated in the Donana Natural Area, Huelva, Andalusia.

Agents were alerted to the plight of three disorientated girls located somewhere in the interior of the Donana Natural Area, between Matalascanas and Mazagon, the Guardia Civil confirmed on Sunday, August 28.

After unsuccessful attempts to contact the children by telephone, the Guardia Civil finally managed to contact one of them so that she could describe the area and send the location with her mobile phone.

After sending the geolocation, the patrol led the search to the designated point which was already in the darkness with hardly any visibility.

After several minutes of walking, the officers opted to return to the vehicle, as access was not possible due to the steep terrain and dense vegetation.

The agents were forced to go around several dunes in order to gain access.

After arriving at the point, the agents were unable to see the children and deduced that the coordinates of the location had changed due to the weak signal in the area.

After inspecting the ground, the officers found fresh footprints and followed them while shouting for a response. After approximately half an hour of walking, at midnight, the officers heard the girls’ responses to the calls.

Through the darkness, they were guided to the parking point of the vehicle and were taken to Matalascanas, where they were on holiday.

Fortunately, medical assistance was not necessary.

The Guardia Civil recommends a series of measures before going out hiking: