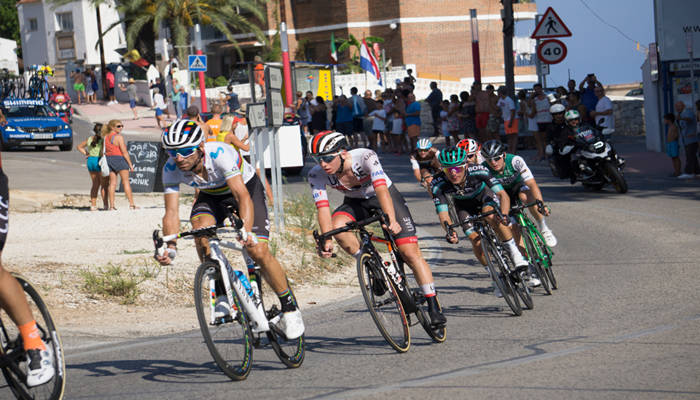 The Costa del Sol cities of Malaga and Marbella are both on the route for the riders from Spain’s La Vuelta cycling event this Thursday, September 1.

On Thursday, September 1, the 12th stage of the prestigious La Vuelta cycling event (Vuelta Ciclista a España) will take place. The scheduled route from Salobreña in Granada to the Costa del Sol town of Estepona will see the riders passing through certain streets in the eastern, central, and western districts of the city of Malaga.

During the period that the riders are travelling through the city, traffic will be affected on several roads. The first of the pack is expected to enter Malaga via the Carretera de Almeria at approximately 2:30pm, and it is estimated that it will take around 30 minutes for the entire entourage to exit the city limits.

According to the Local Police and the municipal delegations of Traffic and Transport and Sports, traffic in the city of Marbella will also be affected. The race will enter the city via the A-355, with the riders racing through the city centre. They will then exit in the direction of Estepona, passing through the San Pedro Alcantara tunnel.

The estimated arrival time in the city will be 3:17pm, according to the organisation’s route planner. It is expected that the final rider will pass through Marbella at around 4:47pm. Parking will be prohibited on roads along the route of the race from 9am. Once the advertising vehicles arrive in the city, all roads adjoining the route will also be temporarily closed 30 minutes later.

Drivers visiting either of these cities are recommended to find alternative routes for the duration that the race is passing through. All EMT lines (except 28 and C8) in Malaga will be affected – both their routes and their schedules – depending on the traffic cuts established by the Local Police out of necessity, as reported by laopiniondemalaga.es.