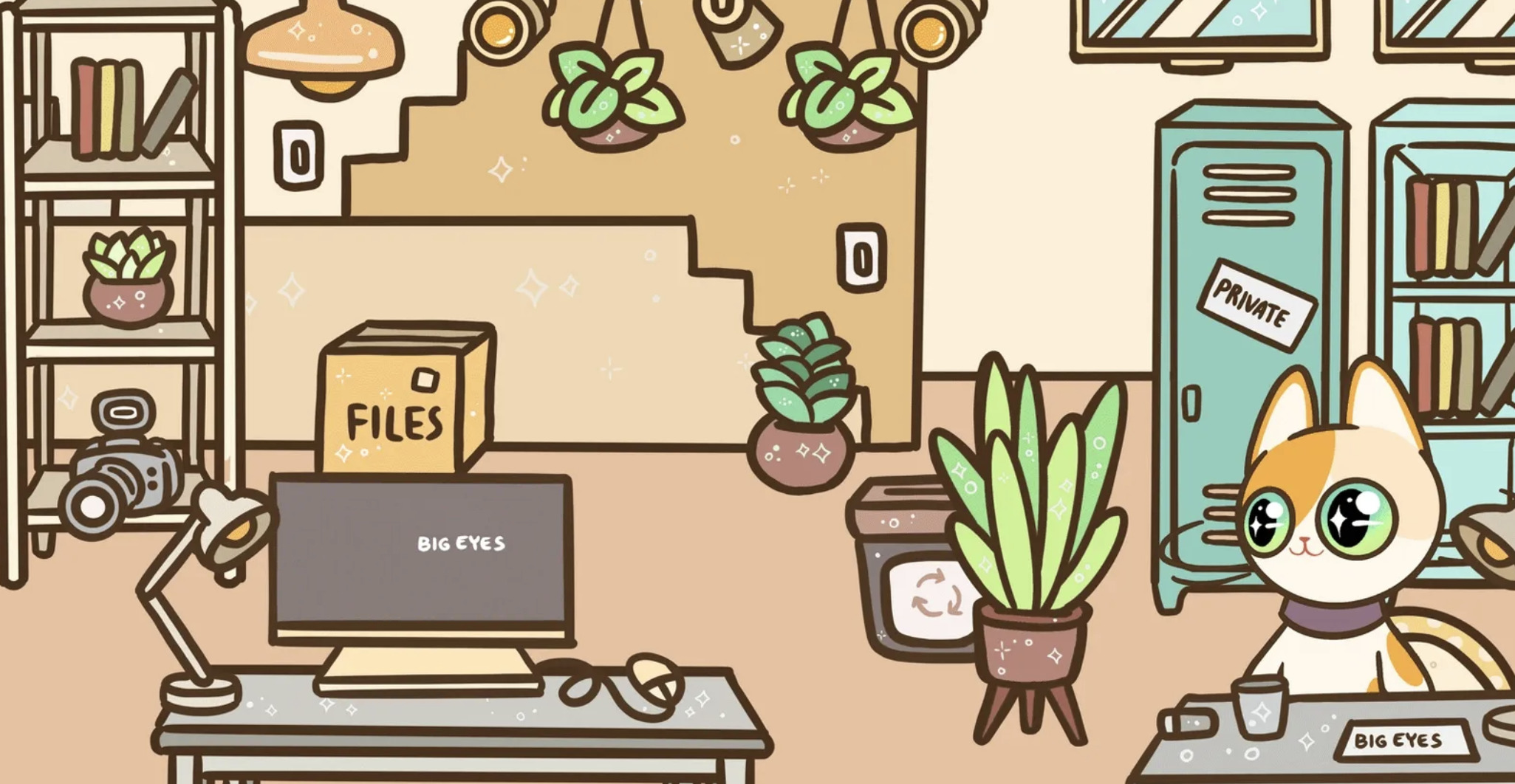 After the recent market dip that cryptos faced, most of them have been on the path to recovery. New coins like Big Eyes Coin have emerged and are doing everything possible to make sure it becomes a great success like Avalanche (AVAX) and Neo (NEO). Let’s see how. 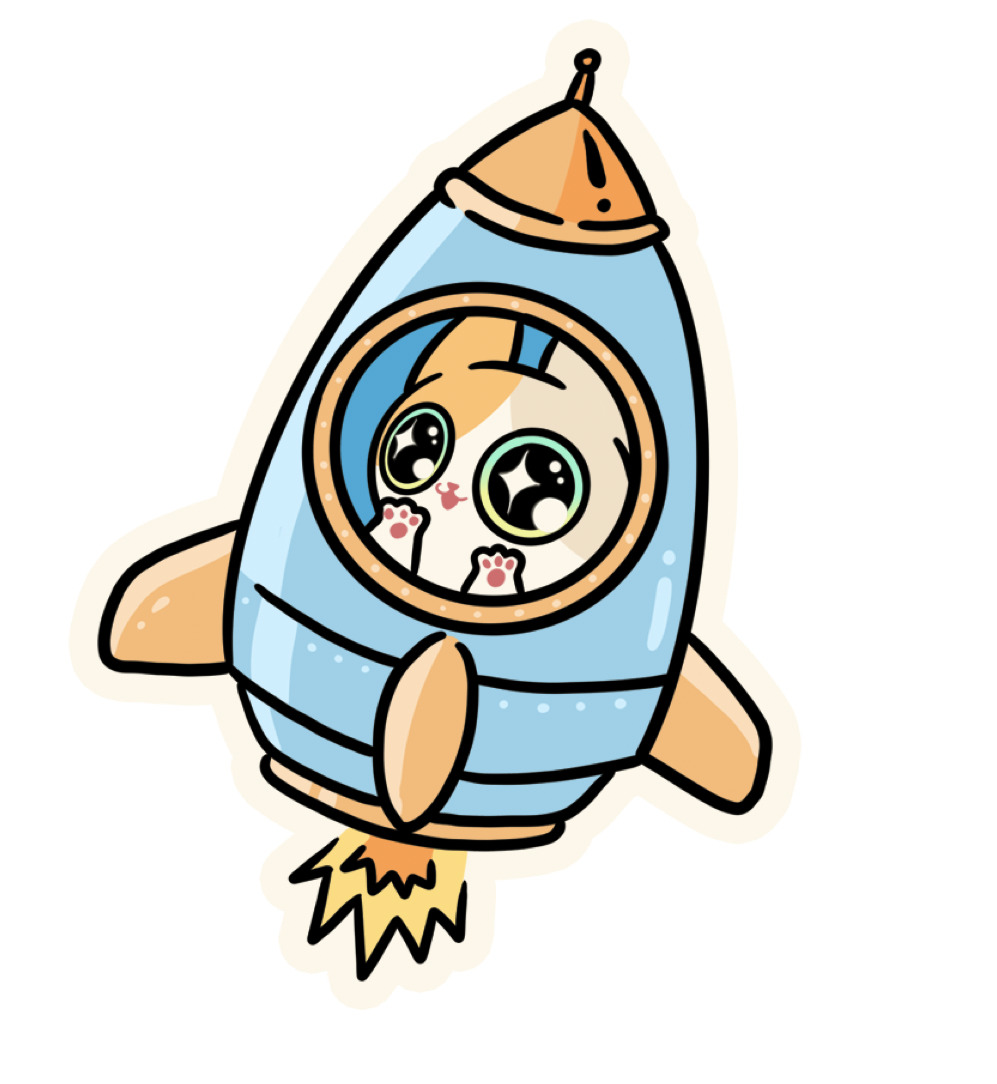 Big Eye is a fantastic new coin that’s entered the crypto world with the intention of offering great use cases. According to its whitepaper, the success plan involves utilizing media reach, accessing huge crypto investors, and working to be the most successful meme coin in 2022 as it rises through 2030.

Big Eyes understands what most cryptos do when they have the cash they seek, they tend to instantly forget why they started and where their value lies (Their community). This community is where a group of people who are supposed to be doing something else, decides to help your crypto project grow.

Big Eyes is making sure that its community will be made to stick together, through incentives and working systems that will help them grow.

According to its developers, Big Eyes is going to launch its first NFT project by taking it to the sea. It’s been said that these pictures won’t just stand for their beauty. It will also be accessed at all Big Eyes events. Ultimately, the project will push to become one of the top 10 NFT projects around

Currently, indeed, DeFi is still in its infancy stage and that makes it inaccessible to a very large population of the world. Just 1% of the world population has made it through DeFi and this is what Big Eyes wants to stop and improve. Ultimately, sensitization and tutorials will be held to help simplify the whole process. Make sure to purchase this coin as soon as possible.

Neo (NEO) is a fantastic coin that’s actually been in the cryptoverse for a while. Having been around since 2014, Neo (NEO) has been able to carve out a good name for itself using different smart money coins.

From its sales, it’s been able to launch lots of products in the coin market and has been extremely popular in the Asian region of the world.

Crypto investors worldwide are always going to remember this coin for its unique ability to fluctuate heavily. It was able to attain an all-time high as well as an all-time low within the same year. As if that was not enough, the same process was repeated another year.

While it’s true that Neo (NEO) is quite popular for its huge instability, crypto enthusiasts agree that purchasing this coin is a great idea. This is because it’s capable of scaling high after a dip.

Avalanche (AVAX) is yet another impressive crypto that’s been on investors’ lips since its emergence. Avalanche (AVAX) was able to reach an all-time high of over $140 and a market cap of around $3.5 billion. These numbers took it to the top 10 in coin ranking according to CoinMarketCap.

Indeed, the crypto market hasn’t been sailing smoothly, as most coins have been struggling with the dip. Avalanche (AVAX) is one of these coins and it’s been pushed to the top 20 as a result of this. Not long ago, however, the crypto announced its partnership with Deloitte. An agreement that is bound to help both brands become better and bigger.

It’s also important to note that the coin has been able to add Wonderland Time’s new protocol to its list of achievements.