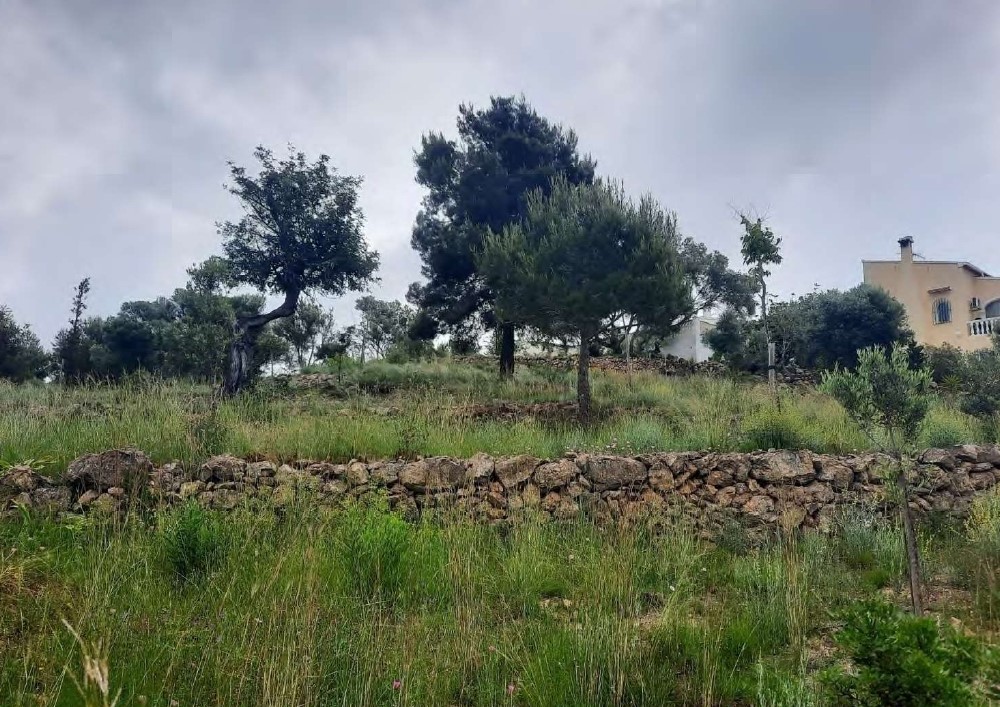 The aim is to raise awareness of this heritage element through cultural and educational tourism routes.

The Town Hall of Costa Blanca’s El Poble Nou de Benitatxell is determined to protect its cultural and architectural heritage at all costs it confirmed on Monday, August 29.

One of the most characteristic elements of the rural landscape of the municipality ꟷ and, in general, of all the villages of the Marina Alta ꟷ is the dry stone wall features.

This construction technique was declared Intangible Heritage of Humanity by UNESCO at the end of 2018; and thanks to the award of a grant of €9,984.92 an action to recover and preserve a construction on a municipal plot of land in the Les Fonts district.

The project includes not only the recovery and restoration of the existing dry stone walls, which are in a state of deterioration due to the abandonment of crops and lack of maintenance but also the olive trees, carob trees and vines that still remain on these terraces.

In addition, informative panels will also be installed to explain the dry stone technique, the traditional dry farming of the area and the importance of its conservation.

In addition to the main objectives of the project, which are the recovery of the municipal historical-ethnological heritage and the enhancement of this technique, the aim is to raise awareness of this heritage element through cultural and educational tourism routes, both with visitors and with the pupils of the Santa María Magdalena school.

the councillor for Culture, Heritage and Tourism, Víctor Bisquert, confirmed that: “We want to turn this space into a recreational area for the dissemination of traditional dry-stone farming and the dry-stone technique, which will also serve to create an outdoor space where residents and visitors can go for walks and sports activities along its paths.”

The district of Les Fonts is an area rich in this type of landscape of cultivated terraces and dry stone walls.

Until the sixties of the last century, El Poble Nou de Benitatxell was an eminently agricultural town, dominated by the cultivation of vines, carob, olive and orange trees, which were irrigated by wells that honour the toponymy of the district and the proximity of the Pous de l’Abiar building complex.