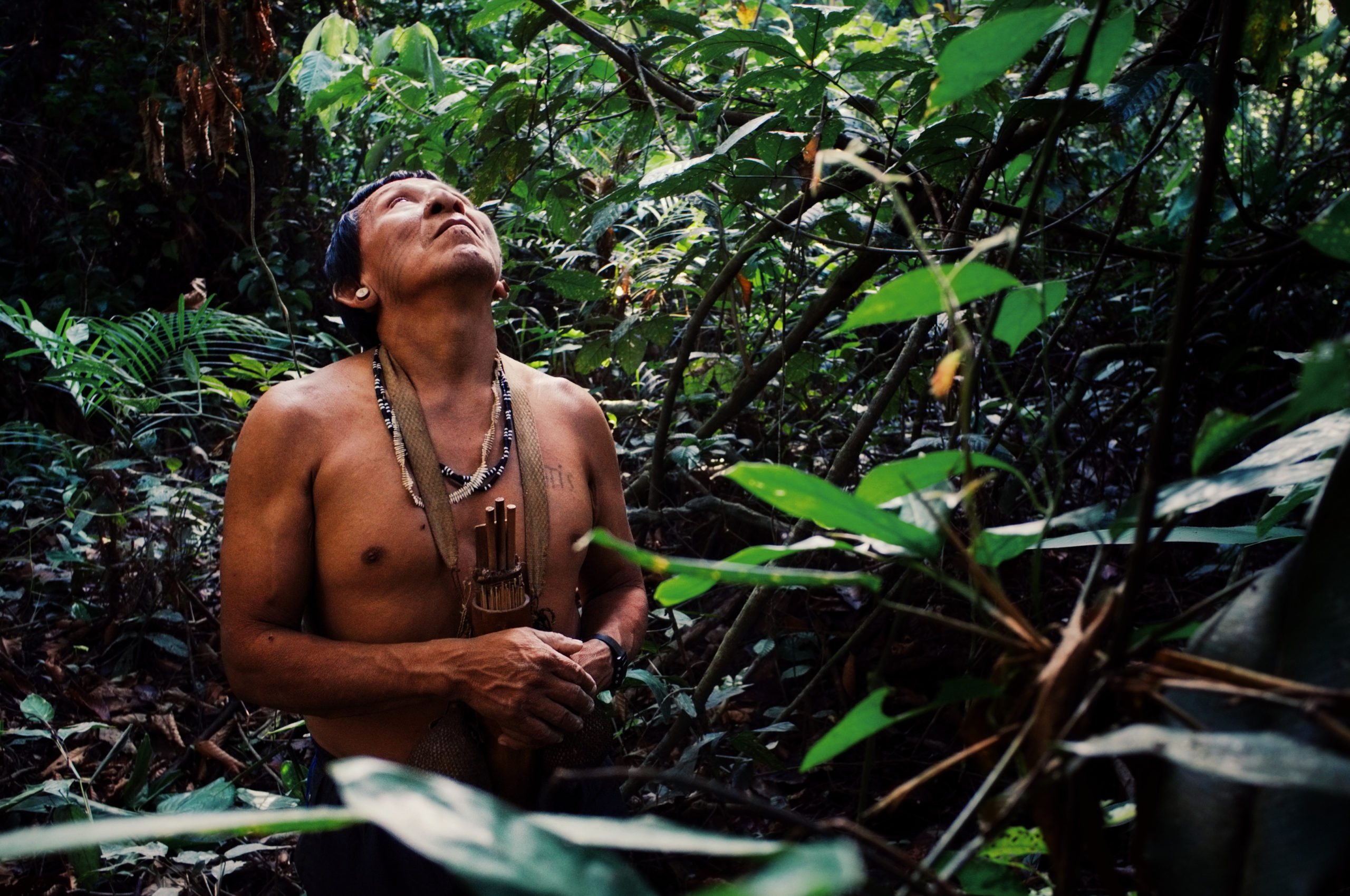 Last member of tribe known as "man of the hole" dies in Brazil Credit: Laszlo Mates/Shutterstock.com

The man of the hole, the last remaining tribe member who spent 26 year in isolation has reportedly died in Rondonia, Brazil.

The tribe member known as the “man of the hole” in Brazil, resisted all contact from people, threatening anyone who approached with spears and traps.

The National Indian Foundation (Funai) monitored the tribesmen for years, finding him dead in the hut where he last slept in the Tanaru Indigenous Territory of Rondonia, Brazil.

Activists who followed the case have expressed their sadness at the disappearance of a whole indigenous culture and language.

Sarah Shenker,  Survival International activist, was quoted by The Guardian as stating:

“Having witnessed atrocious massacres and invasions of the land where he lived, rejecting contact with outsiders was his best strategy for survival.”

“He was the last of his tribe. With his death, yet another tribe becomes extinct. It does not disappear, as many people say, because it is a much more active and genocidal process than a simple disappearance”.

According to Funai, cited by the Folha de São Paulo newspaper, the tribesman was found in his hammock during a round of monitoring and surveillance of isolated Indians on August 23.

Funai believes the man died of natural causes as all the objects he used in his daily life remained in place,, with no sign of disturbance.

“He didn’t trust anyone because he had many traumatic experiences with non-indigenous people,” stated Marcelo dos Santos, of Funai, quoted by The Guardian.

The news follows reports of the Guardia Civil seizing 200kg of cocaine hidden on a Brazil-Lisbon carrier ship.