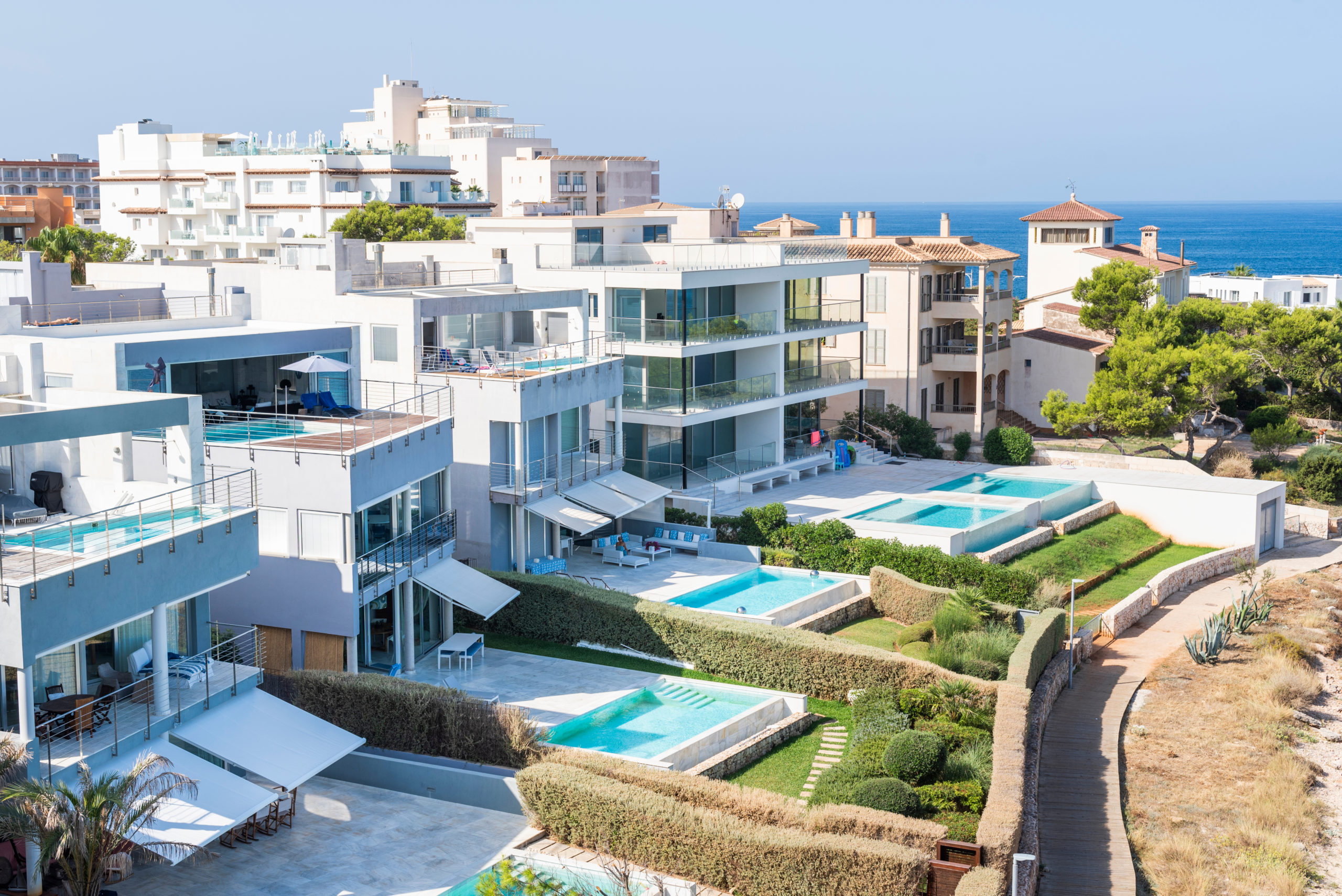 According to Statista.com, Spain’s capital Madrid is the municipality with the highest number of swimming pools, boasting an astonishing 13,774. It is closely followed by southern municipalities Cordoba with 11,300 and Marbella with 10,221.

Perhaps surprisingly given that it is also in the south, of the ranked areas Chiclana de Frontera came in last with 8,829. However, this could be due to the municipality’s stunning seaside  location, known amongst locals and tourists as an attractive fishing village.

To put these statistics into perspective, as if they weren’t already astounding enough, in 2019 the UK had only 3,170 swimming pool sites.

Although this seems like more than enough swimming pools for Spain to be getting on with, recently there has been speculation that there could in fact be even more secret swimming pools in Spain that have remained so far undiscovered. This possibility has bobbed to the surface (pun intended) after it was revealed through AI technology that France is harbouring more than 20,000 taxable hidden pools. Their discovery has so far generated an additional €10 million in taxes.

The French Government has been using Capgemini AI technology to analyse aerial photos taken by the National Institute of Geographic and Forest Information in France and cross-reference them with national tax and property registries, as reported by artificialintelligence-news.com.

Many owners of the predominantly private pools have been criticised due to recent droughts in France and an MP for France’s green party even proposed a ban on the construction of new private pools. However, Antoine Magnant, France’s deputy director general of public finances has emphasised that their aim is “not to ban swimming pools”, but rather “to guarantee our vital water needs”, as reported by BBC news.

It is likely, given that so far this year Spain has seen it’s highest recorded number of forest fires with over 380 so far due to extreme weather conditions and dangerous heat waves, that the same attitude would be shown in Spain if something like this was uncovered.

What’s more, in an attempt to curb illegal construction in Spain, there has been a significant crackdown on illegal buildings throughout the country. Over the years, many people have tended to have selective eyesight when it comes to paying attention to planning permissions, such as accidentally building one more bedroom than they were granted permission for, or installing their own extension or secret swimming pool.

Usually, the punishment for an illegal building would be a fine and potentially a mandate to pull down the illegal part of the building. However, now people could be facing custodial sentences if they deliberately ignore planning permissions. This happened in 2017 to Mari Cruz Soriano, a tv presenter and pianist who surpassed planning permissions in order to build a whole new “non urbanisable” property in place of a property she only had permission to restore, as reported by judicaregroup.com.

This certainly seems like a worthy deterrent for those thinking of skipping around planning permissions; what’s the use in a new property if you’re not there to use?

Furthermore, the reason for Spain’s continued rise in property prices seems more to do with foreign investment, which increased by 44% in 2021, rather than people boosting property value by adding secret private pools to their homes.

That being said, in November 2021 a project was proposed to build 30,000 new pools in Spain according to the ASOFAP employers’ association. Again, a key difference between France and Spain here being the declaration of such a project.

Despite both France and Spain having followed the perhaps more conventional route for economic expansion through the introduction of the GAFA tax bill (implemented in France in 2019 and in Spain in 2021), it is the latter whose growing economy has earned it 4th place amongst its EU counterparts with a GDP of $1.2 billion. This bill taxes companies offering certain digital services and with a global turnover above €750 million by an additional 3%, however.