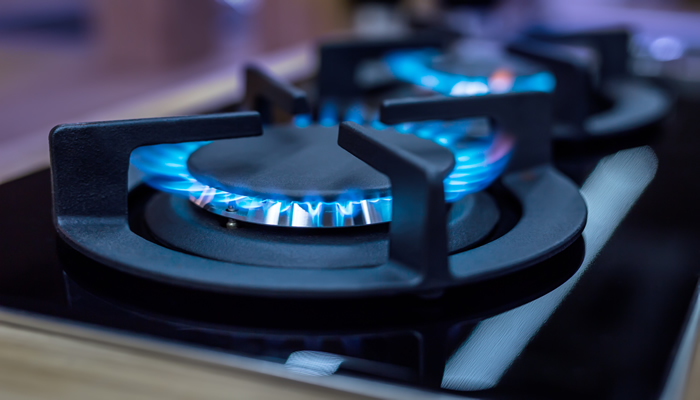 After originally opposing the project, France has agreed to consider connecting to the MidCat gas pipeline from Spain.

Until today, Tuesday, August 30, France had opposed the construction of MidCat, a gas pipeline from Spain. Bruno Le Maire, the French Economy Minister, has now agreed to examine this possibility.

He warned however that if this project did not materialise, there is an alternative that the European Commission is already planning. That reportedly involves connecting Spain with Italy through the Mediterranean Sea.

Le Maire pointed out the current issue that Spain accounts for 30 per cent of the regasification possibilities of all of Europe but cannot take advantage of its full potential due to the ‘bottleneck’ with France.

“That is what we have to resolve, be it for France or for Italy. But Spain is willing to show solidarity and respond to the call of our friendly and brother countries such as Germany, which is suffering from Putin’s unacceptable blackmail”, continued Le Maire.

Two weeks ago, the French Ministry of Energy Transition indicated its strong reluctance to this new gas pipeline. This was despite statements made by several European officials in favour of the infrastructure with regard to the situation of historically high energy prices due to the Russian invasion of Ukraine.

“Security of supplies is part of national, German, and European security”, Scholz said during an appearance in Berlin today with his Spanish counterpart. Pedro Sanchez had invited to participate in the start of the extraordinary two-day German Council of Ministers meeting held in Meseberg, as reported by diariodesevilla.es.