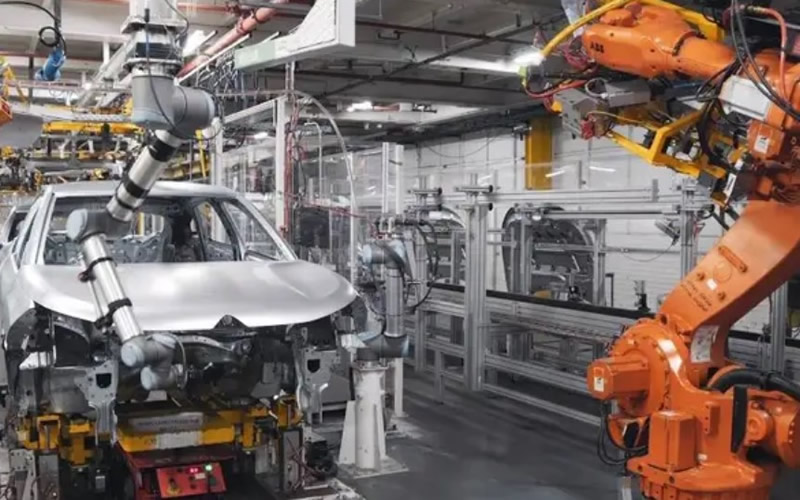 Image of a Stellantis car plant in Spain. Credit: Stellantis

Stellantis car factories in Spain have been forced to cease production due to the lack of components.

The Stellantis group announced this Monday, August 29, that is will suspend all activities at its three plants in Spain. This has been caused by the delay in the arrival of components, and more specifically in the microchips that regulate all the electronic systems of the vehicles being produced.

This situation, which is affecting almost all global manufacturers, is delaying the delivery of finished vehicles to customers. On average, the main brands have a delivery time of about five months in almost all their models.

Of the three plants that Stellantis has in Spain, the Villaverde plant in Madrid is in a process of preparation for the start of production of new models. As a result, its lines are undergoing fine-tuning work. The other two large centres, in Zaragoza and Vigo, have been directly affected by the lack of supplies.

Specifically, the Opel factory in Figueruelas has been forced to cancel all activity in the two production lines from the night shift on Tuesday, August 30, until Saturday morning, September 3, due to the lack of components.

There have already been stoppages last week. These were specifically on the night shift on Thursday, August 25, and on the morning and afternoon shifts on Friday, August 26. The lines affected were the ones that assemble the Opel Corsa, Citroen C3 Aircross and the Opel Crossland. In principle, Stellantis has not announced when productive activity will resume.

The Vigo plant also suffered stops last week in both of its main assembly lines. It announced yesterday, Sunday, August 28, that the situation will be extended until next week.

This stoppage, which affects the production lines that manufacture the Peugeot 2008, Peugeot 301, and C-Elysee models, along with the Berlingo, Peugeot Rifter and Partner, Opel Combo, and Fiat Doblo vans will last at least until next Monday, September 5.

Microchip production has created a worldwide crisis for more than a year and is severely affecting the automobile industry worldwide. Despite the fact that some analysts affirmed that the situation would normalise during the first half of this year, the reality is that the shortage of these components continues and there are already opinions that affirm that it can last even throughout 2023, as reported by larazon.es.