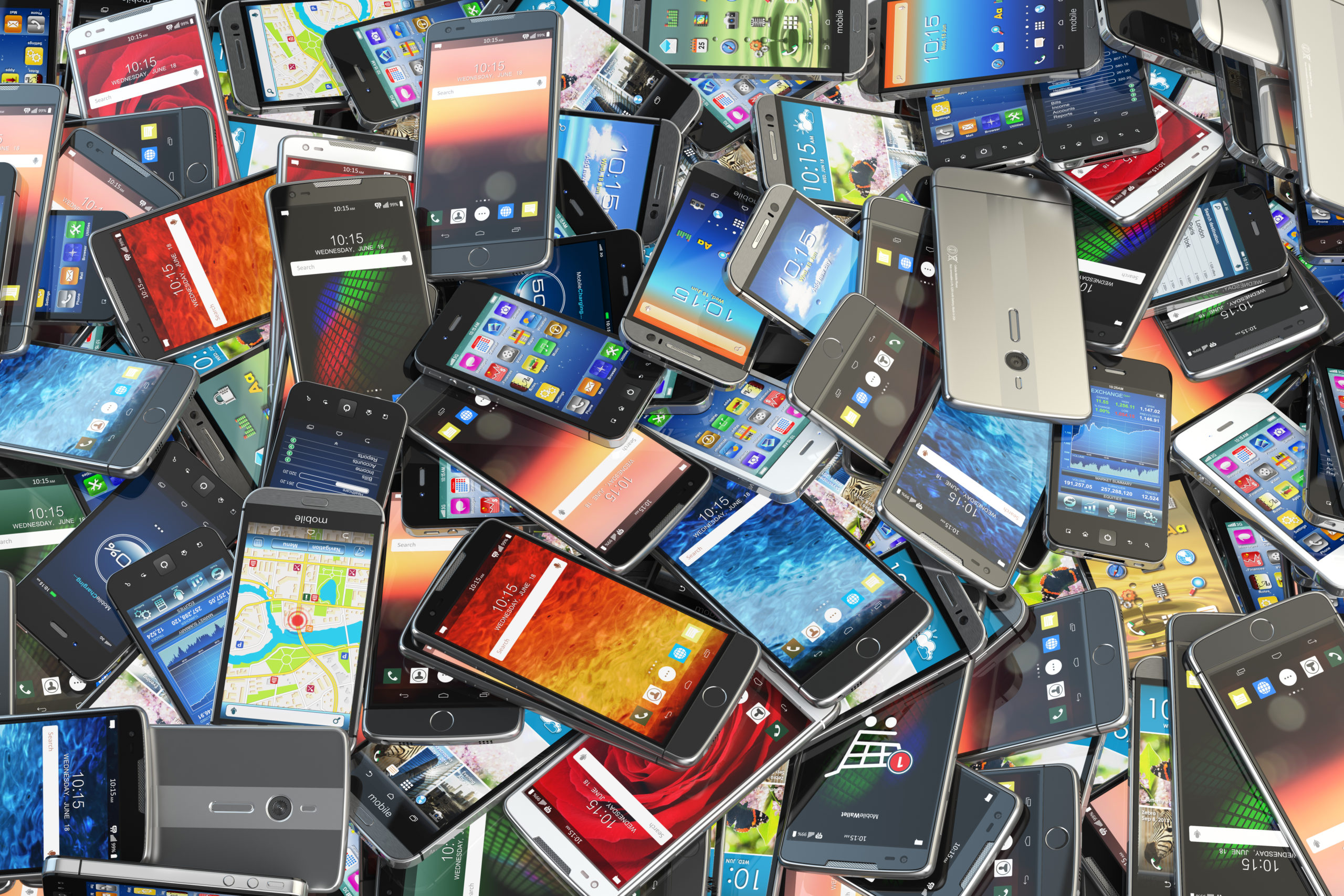 Spain’s National Police have arrested a cybercriminal dedicated to defrauding mobile phone companies by impersonating the identities of deceased people, as reported on Tuesday, August 30.

The man arrested for a mobile phone scam that involved impersonating deceased people, worked in the town of Torrejón de Ardoz, Madrid, Spain, and neighbouring areas, where he received high-end mobile handsets with a market price of more than €1,000 and then resold them to third parties.

The investigation began at the end of August 2021, when a huge volume of deliveries of orders for mobile phone handsets was detected in Torrejón de Ardoz and the surrounding area, all of which followed the same illicit pattern.

The detainee made new contracts or changes in telephone lines in the name of third parties whose identities he had impersonated.

He did not follow a specific profile in the choice of these identities, sometimes even using the identities of deceased persons.

Both the handsets and the lines remained unpaid as the bank accounts provided by the perpetrator did not exist.

Using image editing tools, the detainee falsified all the necessary documentation to formalise the fraudulent contracts that enabled him to acquire the terminals.

The investigators were able to verify that the alleged perpetrator was fully aware of how the mobile phone companies worked, making the contracts through telematic channels, telephone calls or the Internet.

He used uninhabited properties or places where it was impossible for the orders to be delivered, as delivery addresses, thus forcing the deliverymen to contact him to request a new delivery point, sometimes using several locations for the same shipment.

The news follows reports of the Spanish National Police arresting a drug lord who was traveling to Ukraine to purchase a sailboat for a new operation, as reported on Monday, August 29.