Ryanair to launch 21 new routes from UK airports this winter 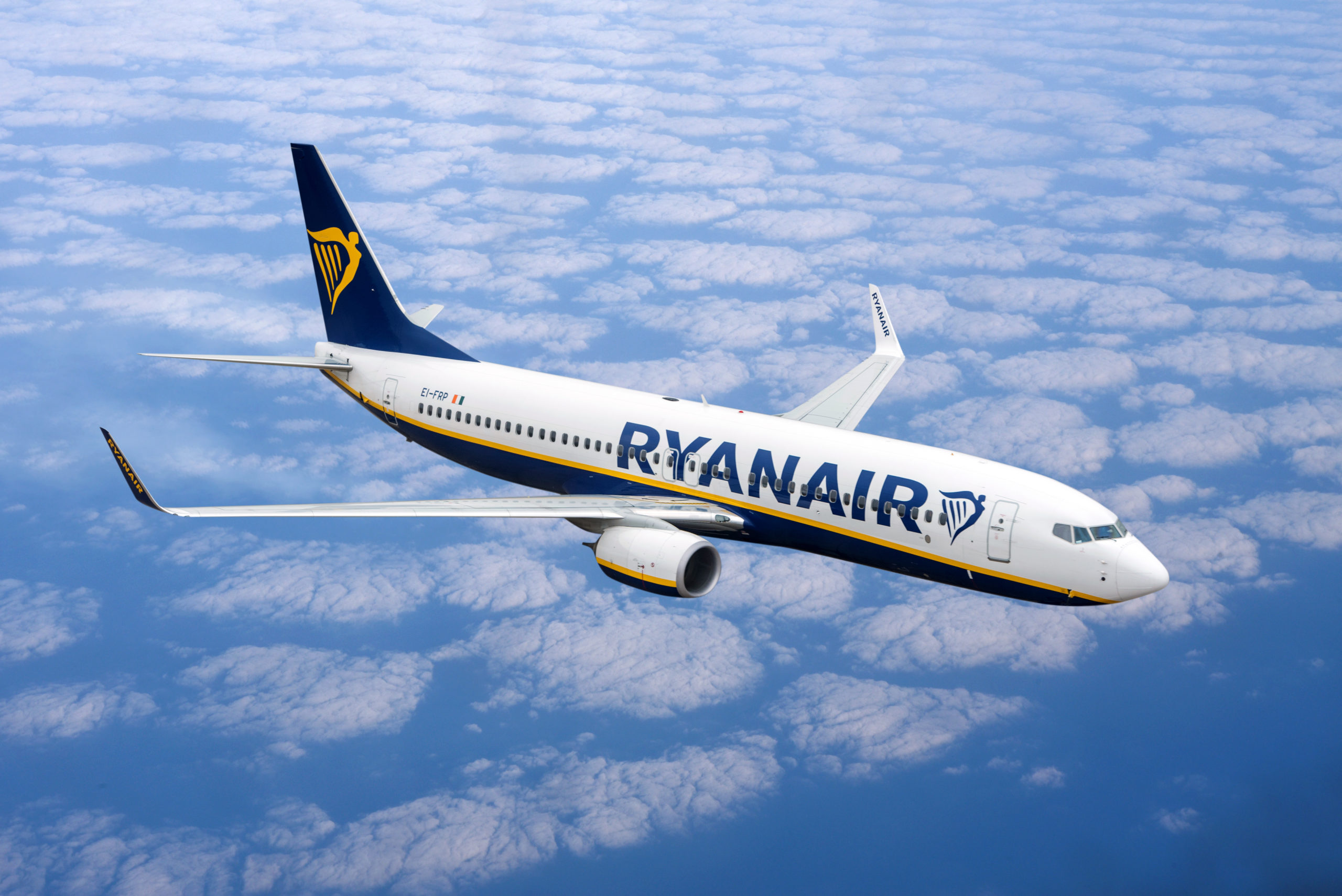 21 new routes are to be launched from UK airports this winter by the Irish airline Ryanair.

At a press conference today, Tuesday, August 30, Michael O’Leary, the Ryanair CEO, announced that his airline will be launching 21 new routes out of UK airports this winter. New destinations will include Lapland, Leipzig in Germany, Klagenfurt in Austria, plus the Spanish region of Asturias, and the Canary Island of Lanzarote.

Ryanair will also operate new routes to cities including Stockholm and Venice, flying out of Birmingham International Airport. These new winter operations are part of the Irish airline’s continued expansion of its services post-pandemic.

Mr O’Leary was quick to reiterate his previous warning about the inevitable increase in the cost of flights. “The era of low fares is not over, but the era of really cheap and cheerful airfares are gone for a couple of years”, he said.

He warned that in 2023 it was very likely that the cost of flying will be much more expensive, with ticket prices rising to as much as £40 from their current average of £34.

The CEO also responded to questions regarding the salaries of Ryanair employees. Mr O’Leary said that if the company continues to produce good results then a pay rise of eight per cent was being considered for its flight attendants across Europe.

There have been ongoing strikes during the summer months relating to wages and work conditions. Cabin crew staff in Britain are currently locked in negotiations with the airline. In Spain, their counterparts have been holding strikes since June, and plan to continue doing so on a weekly basis, from Monday to Thursday, until January 2023.

Ryanair’s CEO also called for the whole UK government to be fired. He labelled them “ambitious idiots”, and referred back to his previous observations about the ‘hard Brexit’ having a negative effect on the British economy.

“This winter, Ryanair is offering its UK customers lower fares and more certainty with their winter travel plans, as it operates a full schedule of over 3,000 daily flights with many new routes and unbeatable value for UK’s consumers and their families”, continued the CEO.

He added: “As we continue to grow and add capacity in the UK, our customers have over 440 exciting winter sun, ski, and city break destinations to choose from this winter, including 21 new routes to the likes of Lanzarote, Venice, and Stockholm”.

“With fares from just £29.99, customers should book directly today on Ryanair.com now, to secure the lowest fares and to avoid price piracy OTAs who illegally sell Ryanair flights without any commercial agreement”, Mr O’Leary concluded, as reported by mirror.co.uk.

The new routes that will be offered by Ryanair this winter are: