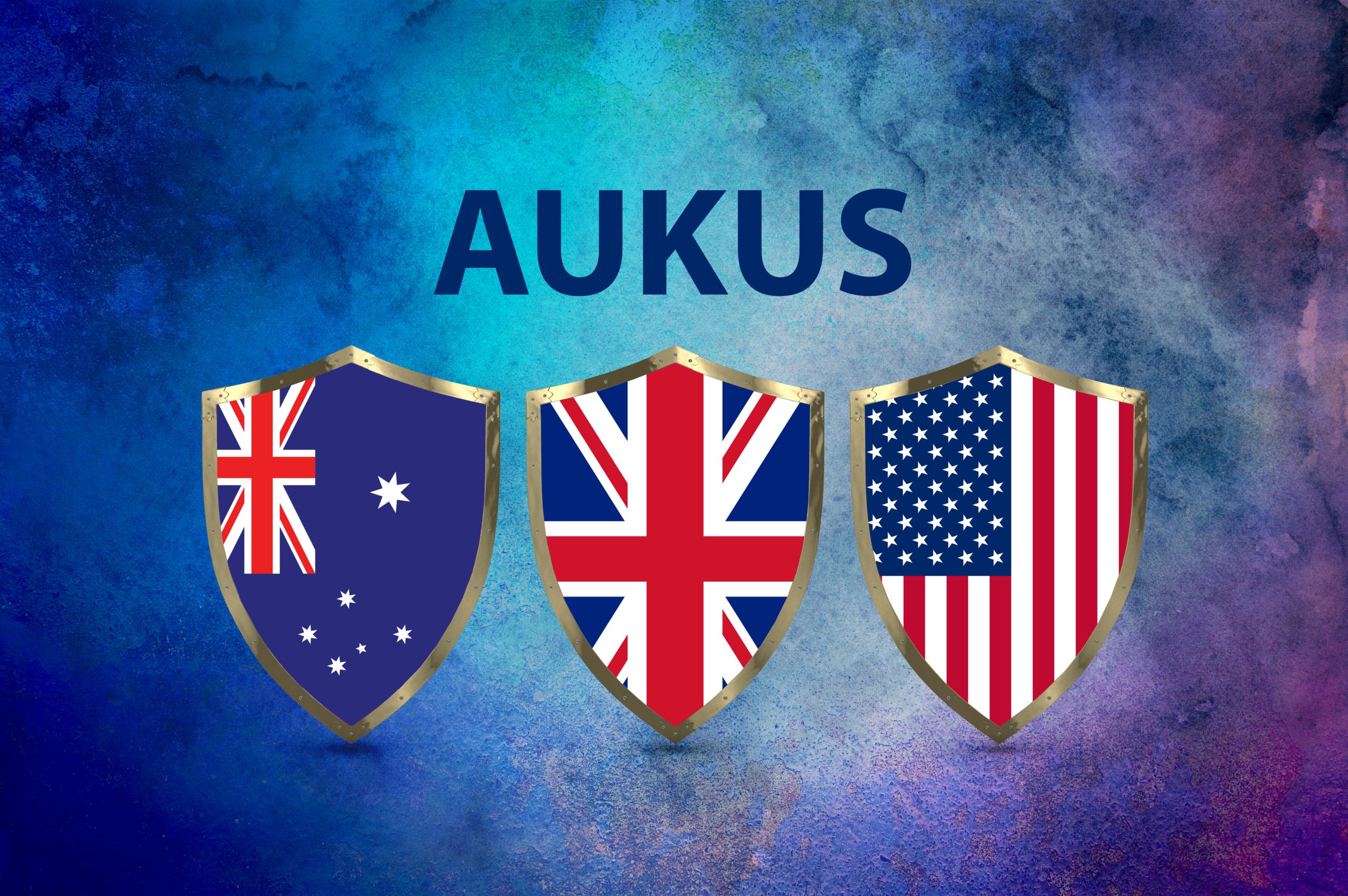 The recent Australian visit to the UK has strengthened international defence ties in light of the trilateral AUKUS partnership, the UK government confirmed on Wednesday, August 31.

AUKUS is a trilateral security pact between Australia, the United Kingdom, and the United States, announced on 15 September 2021 for the Indo-Pacific region. Under the pact, the US and the UK will help Australia to acquire nuclear-powered submarines.

The news comes as Defence Secretary, Ben Wallace, emphasised the importance of the deep defence ties between the UK and Australia, following the development of the trilateral AUKUS partnership working with the United States, who were represented today by their Defence Attache Captain Leland.

Hosting Australian Deputy Prime Minister, Richard Marles, on his first official visit to the UK since the new Australian government came to power, the Prime Minister and Ministers attended the commissioning of the fifth of seven new Astute-Class Royal Navy submarines, HMS Anson.

With naval capability at the centre of the two powers’ future defence relationship, the visit reinforced the priorities of the Integrated Review and the significance of the AUKUS partnership which links the UK, the United States and Australia in promoting stability in the Indo-Pacific region.

The UK and US have already welcomed Royal Australian Navy personnel on its specialised nuclear training courses, and more will follow next year before Australian submariners go to sea. The training and exchanges mark the beginning of a multigenerational naval partnership between the three AUKUS nations.

UK Prime Minister Boris Johnson, said: “HMS Anson is the perfect example of where levelling up the UK and generating jobs, skills and growth across our country goes hand-in-glove with Global Britain.”

“From the Pacific Ocean to the Baltic Sea, our submarine service is protecting the UK and our allies 24 hours a day, seven days a week, and the deployment of Australian submariners alongside our British crews epitomises the strength of the AUKUS partnership.”