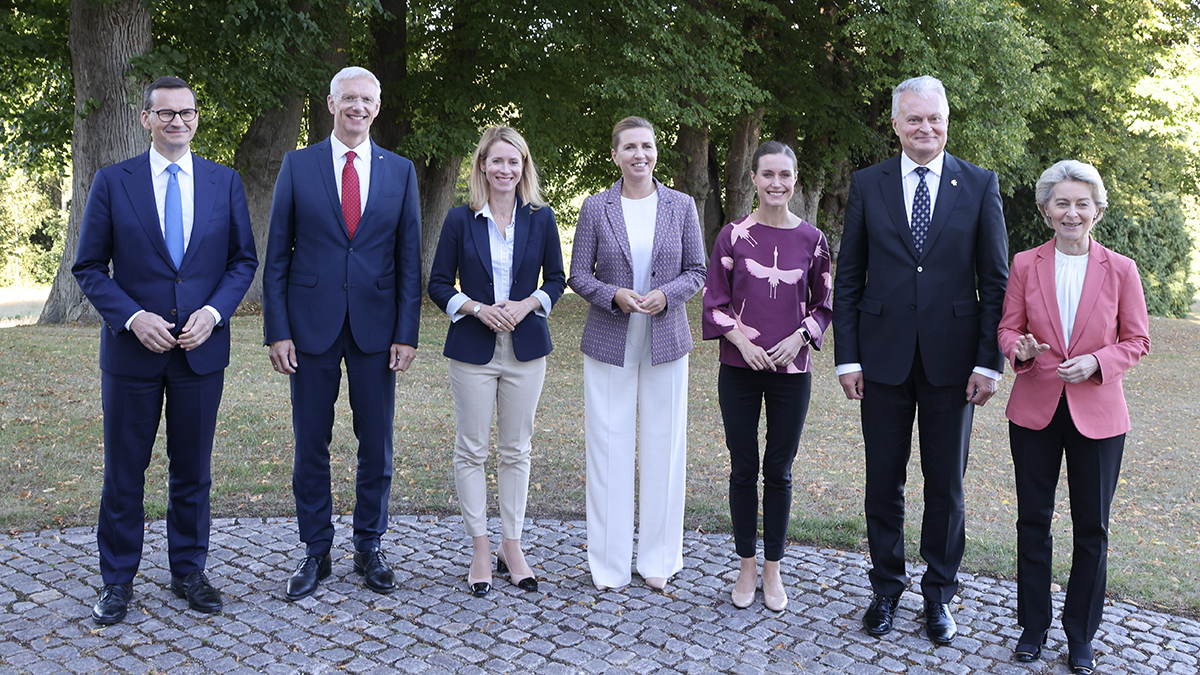 AT the Baltic Sea Energy Security Summit, which was held at the official residence of the Danish Prime Minister in Marienborg on Tuesday, August 30, the coastal nations around the Baltic Sea said they would intensify energy cooperation following “Russia’s brutal war of aggression against Ukraine.”

Due to Russia’s invasion of Ukraine, the coastal nations around the Baltic Sea said they would dramatically boost their use of offshore wind power and take other measures to promote the production of renewable energy.

They will also develop the energy distribution network between their countries to secure energy supply, according to the Finnish government, which was represented by Prime Minister Sanna Marin, following her recent party video scandal.

At the summit, the leaders of the Baltic Sea countries condemned Russia’s war of aggression in Ukraine and its use of energy as a weapon against all of Europe.

They emphasised the importance of improving Europe’s energy self-sufficiency and breaking away from Russian energy as soon as possible.

The participating countries committed to working closely together to achieve these objectives, including at the political level.

The matter will be discussed in the EU’s meetings this autumn.

“Russia’s brutal war of aggression against Ukraine has affected us all in many ways. Russia is using energy supplies as a tool to put pressure on our societies,” Prime Minister Marin said.

She added: “Europe must break free from its dependency on Russian fossil fuels as soon as possible. We are now moving towards that goal. Finland has already cut its ties to Russian coal, oil and pipeline gas.”

“Our meeting today is important as we are facing the current challenges together in Europe, and together we have the ability to bring about change,” the Finnish prime minister added.

“The energy crisis shows that Europe also needs strategic autonomy when it comes to energy supply. We can’t rely on authoritarian states as partners in supplying goods and energy that are crucial for the security of our nations, our citizens.”

The declaration signed at the summit set several ambitious targets. One of these is to increase offshore wind power production in the Baltic Sea region to seven times the current amount by 2030.

The Baltic Sea was the location of the recent fire that broke out on a passenger ship off of Sweden.

On Monday, August 29, a huge fire broke out on the Stena Scandica on the outskirts of Sweden in the Baltic Sea.

Three hundred passengers were stuck on the Stena Scandica outside Gotska Sandön in the Baltic Sea after a fire broke out on board the ship.