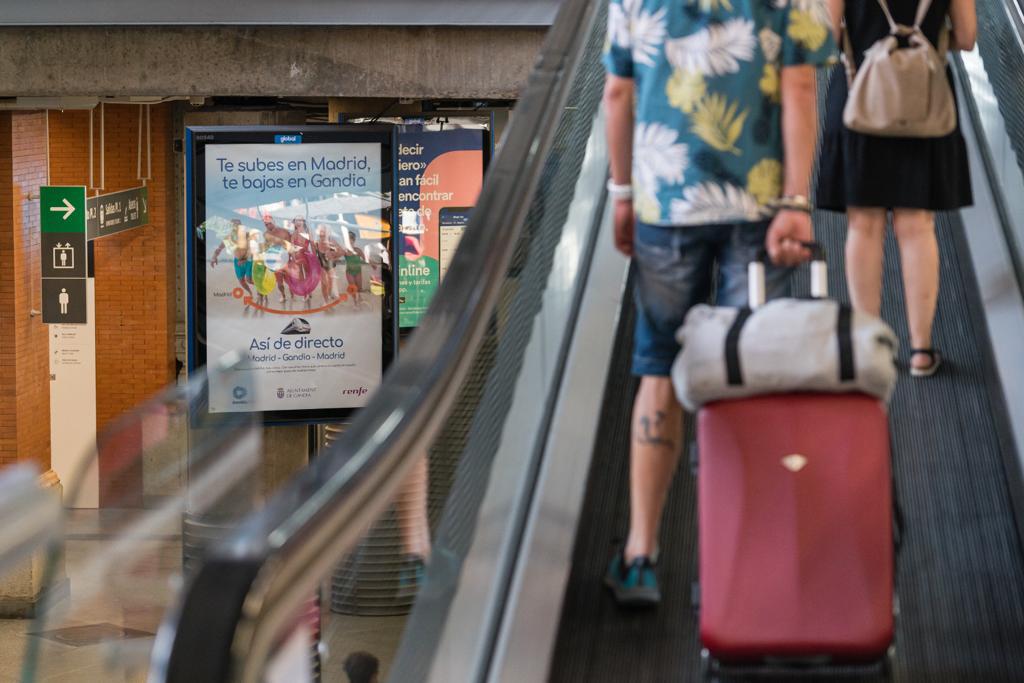 Renfe and Gandia City Council have signed an agreement aimed at jointly promoting Renfe Viatgers’ transport services and the promotion of Gandia as a tourist and business destination.

All the attendees and exhibitors of all the activities carried out to promote tourism for congresses, conventions and events in general held in the capital of the region of La Safor will be able to benefit from this promotion until 31 December 2023.

For these conventions, congresses and events Renfe will be the Official Transport, Gandia Town Hall confirmed on Wednesday, August 31.

The discount will be valid on all classes and trains of AVE and Long Distance (except Avlo), on all national routes to attend congresses or events that bring together more than 75 people. The offer cannot be combined with other commercial offers, except for the large family offer.

The agreement involves the promotion of holiday packages that include the train and other accommodation, leisure and culture.

The councillor for Tourism, Vicent Mascarell, said of the agreement: “For the first time Gandia is allied with a large public company such as Renfe to promote its tourist destination and facilitate public transport by rail to our city.”

“This will make it possible that, from now on, Gandia will be present in the different facilities of Renfe and Adif; that promotion and advertising can be done in the same cars; and also to facilitate all those events that can take place in Gandia such as congresses, concerts, cultural activities… and that will have an important bonus from this public transport”.

He also highlighted the Gandia-Madrid link, “which is so important for our tourist destination”.

Vicent Mascarell also pointed out that the news “is to be congratulated”.

“We have to work on building alliances with other administrations and, without a doubt, Renfe, due to its position and the fact that it can reach thousands and thousands of potential tourists, is right for our city and with this agreement we are taking a very singular and important step forward”, he concluded.