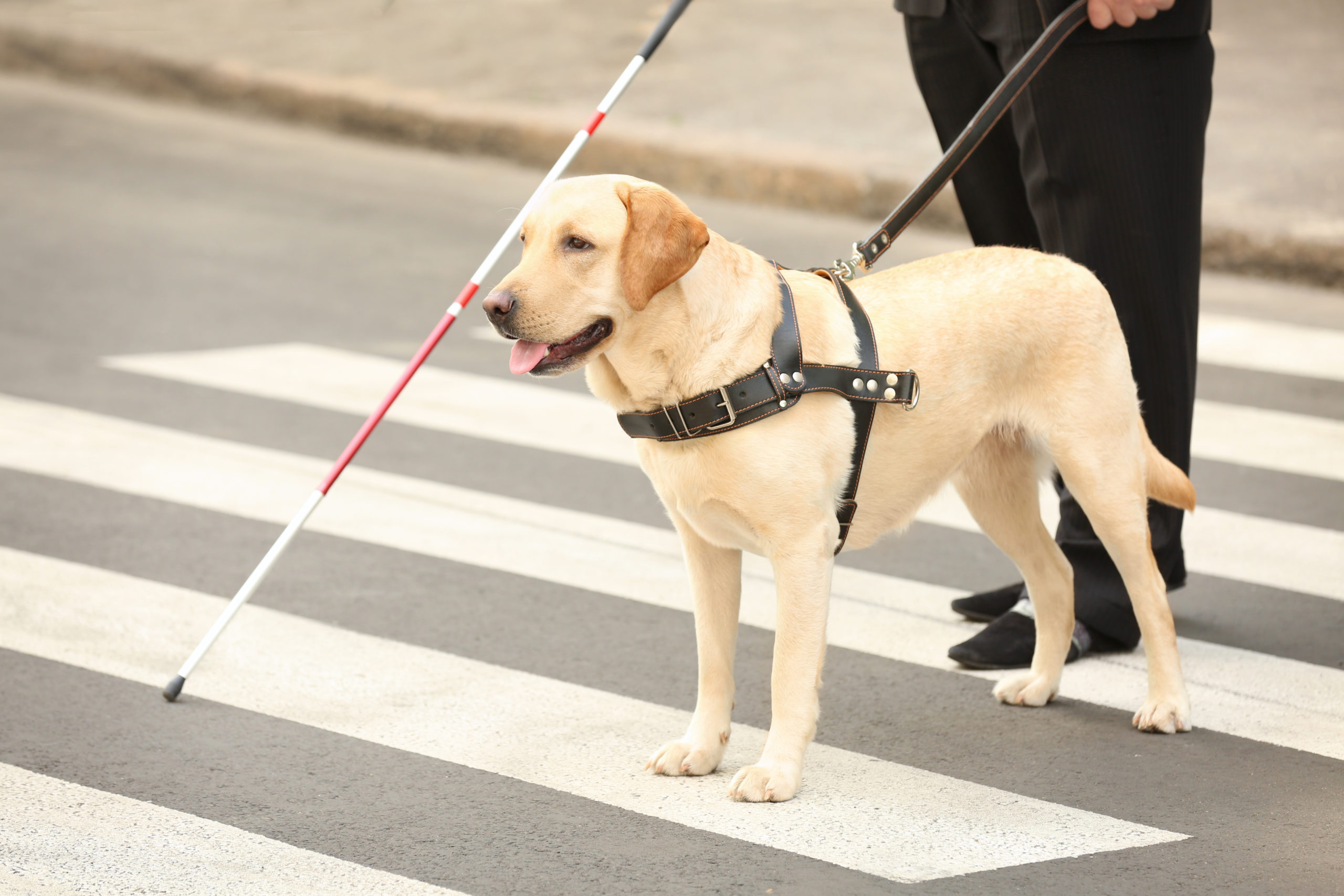 A guide dog named Rubio died at Spain’s Monachil fiestas after fleeing fireworks and accidentally falling off a ravine, on Sunday, August 28.

The tragic incident at Spain’s Monachil fiestas, occurred when Rubio, the guide dog was startled by the sound of fireworks.

The eight-year-old labrador ran out of his house in panic, which prompted a large part of the municipality to come out in search of him. After several hours of trying to find him, he was found dead after falling into a ravine.

“Every time a firecracker went off, Rubio got very restless, he would hide under places where he couldn’t even fit,”.

“When I went to see him, my surprise was that he wasn’t there. I don’t know how he left, but he fled in a panic”.

“The bond I had with him was very strong. It has been many years with him 24 hours a day, helping me to get out of many difficult situations”, stated Navarro.

“I am left helpless and my autonomy is decimated without Rubio,” he concluded.

Now, Juan Navarro will have to start a new procedure for the “ONCE” to grant him a new guide dog, a process that will reportedly take around four or five months.

The ONCE (Organización Nacional de Ciegos Españoles) is a Spanish foundation founded on December 13, 1938, to raise funds to provide services for the blind and people with serious visual impairment.

The news follows footage of the heartwarming moment, Sonya, a beloved pet dog was reunited with her family, who were forced to evacuate Russian-occupied Mariupol, Ukraine, began circulating on social media on Tuesday, August 30.