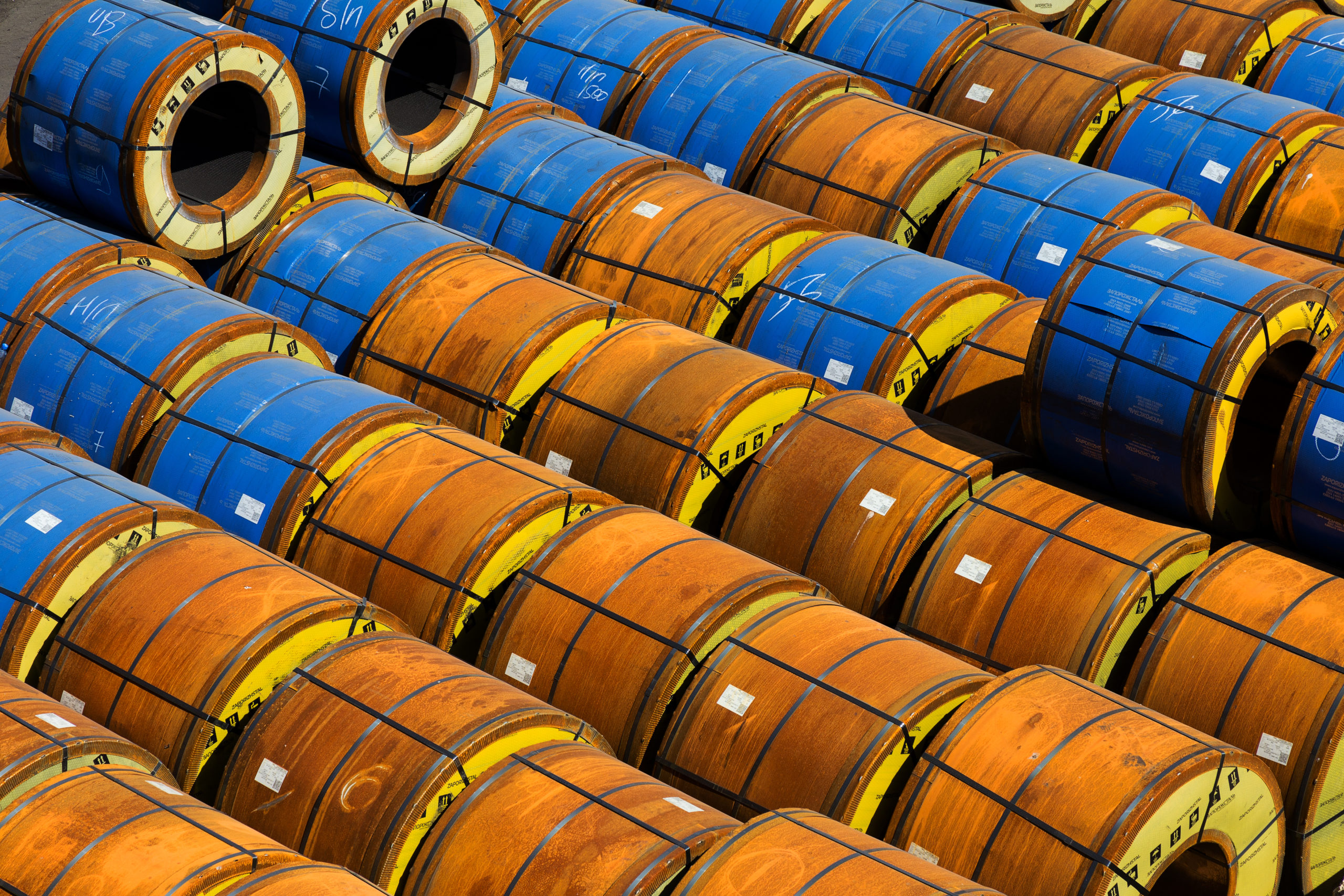 The UK Government has suspended trade remedy measures of approximately £50 per tonne on imports of hot rolled flat and coil (HRFC) steel from Ukraine for nine months, as reported on Wednesday, August 31.

The UK’s decision to suspend the trade remedy measure on Ukraine’s steel follows a recommendation from the Trade Remedies Authority (TRA).

The TRA assessed whether the measure should be removed after the Ukraine Government wrote to the UK Government to ask for this issue to be investigated.

The decision will mean that Ukraine imports of HRFC steel won’t be subject to the higher trade remedy rate.

HRFC steel is used mainly in the mechanical and electrical engineering, building and car-making sectors.

According to the official statement, the TRA “looked at whether there had been a change in market conditions and whether the effect of this change was temporary.”

“It concluded that these conditions were met following Russia’s invasion of Ukraine earlier this year. The TRA also looked at what effect this change might have on UK industry.”

“Domestic producers of this product were consulted as part of the TRA’s assessment and the TRA found no evidence that suspending the tariffs on Ukraine exports would cause injury to UK producers.”

“The suspension will come into effect from Wed 31 August 2022 and will last for nine months as this is the maximum duration allowed for an initial suspension under UK legislation.”

“The suspension can be extended if it continues to be needed.”

The news comes after the UK is reportedly consulting proposals on a rent cap on social housing amid the cost of living crisis, that would be established during the next financial year with options at 3, 5 and 7 per cent being considered, as reported on Wednesday, August 31.