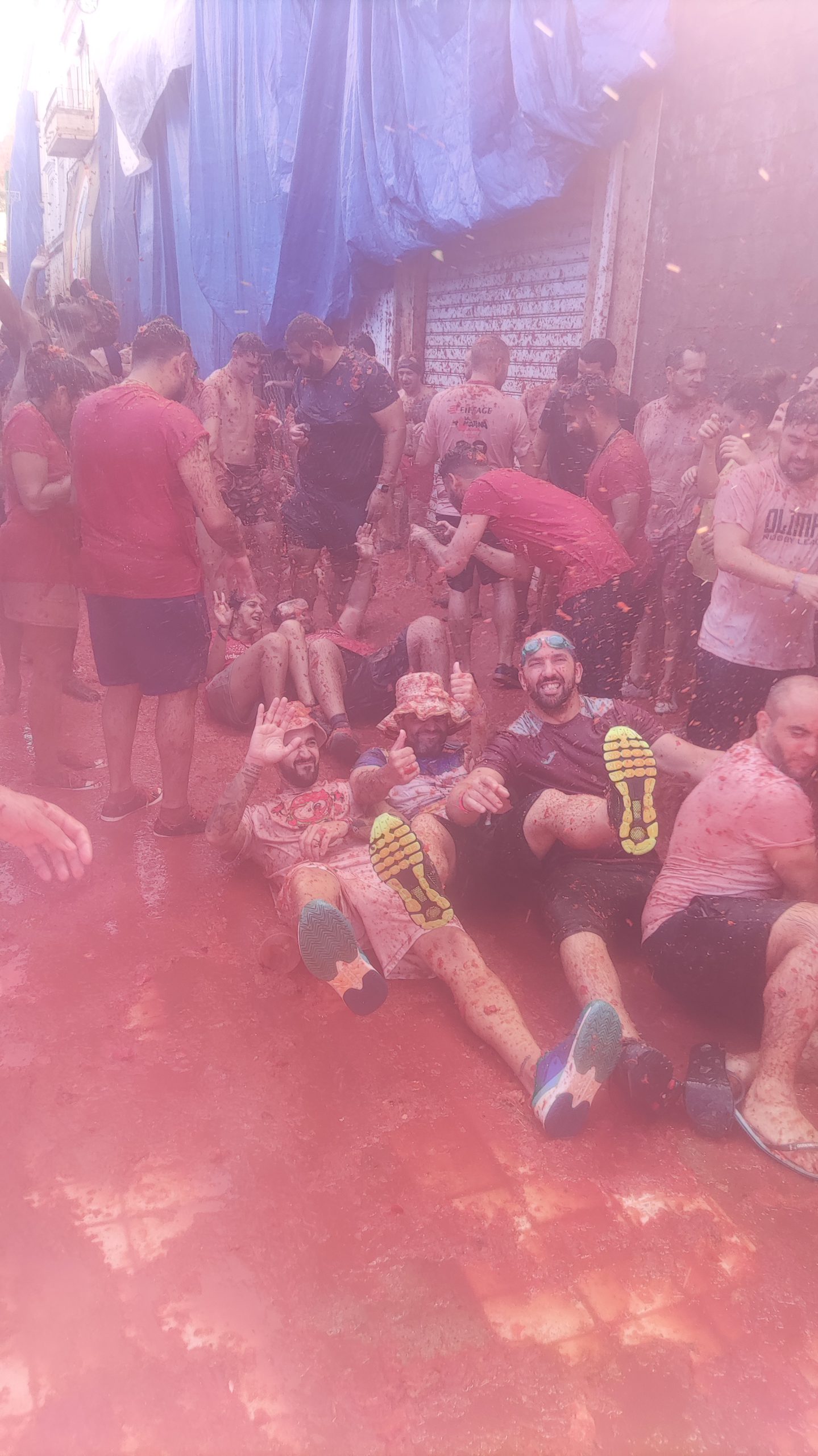 In what should have been the 77th year of the famous Spanish tomato throwing festival, La Tomatina returned to Buñol, Valencia, after a two-year absence due to the Covid pandemic.

In 2020, La Tomatina was celebrated virtually with residents, and people of over the world, sending in videos of themselves throwing tomatoes. The event was also held through social media in 2021.

The little town of Buñol turned red on Wednesday, August 31 as people threw tomatoes at each other.

As Bloomberg Quicktake noted, people pelted each other with tomatoes after the festival returned following a two-year suspension.

WATCH: Revelers pelt each other with tomatoes as Spain's famous "Tomatina" festival returned after a two-year suspension because of the coronavirus pandemic pic.twitter.com/aGS3QBF2mZ

Around 130 tons of tomatoes were prepared for the ‘tomato fight’ in Spain’s Buñol, which welcomed around 20,000 participants this year.

The festival traces its roots back to the last Wednesday of August 1945, when a group of young people who were in the town square to watch the parade of giants and big-heads and other events of the town festival, bored with the way the parade was going, decided to barge into the parade procession.

Interestingly, the influx of participants from all over the world and the growing interest of the international media led to La Tomatina de Buñol being declared a Fiesta of International Tourist Interest by the General Secretariat of Tourism in 2002.

Sadly, the celebrations were slightly marred by a huge landslide that caused a large sinkhole in the town of Buñol.

The incident, which happened on Wednesday, August 31, was shared by the Valencia Emergency Services.

“There has been a landslide in #Buñol which has caused a sinkhole,” they wrote on Twitter.

“Local Police of @AytoBunyol and @BombersValencia have evacuated 12 people and have set up a road marker around the area.”

“A woman has been injured by a fall and has been transferred by CICU.”