Bankruptcy looms for Makro, the cash and carry chain big in Spain 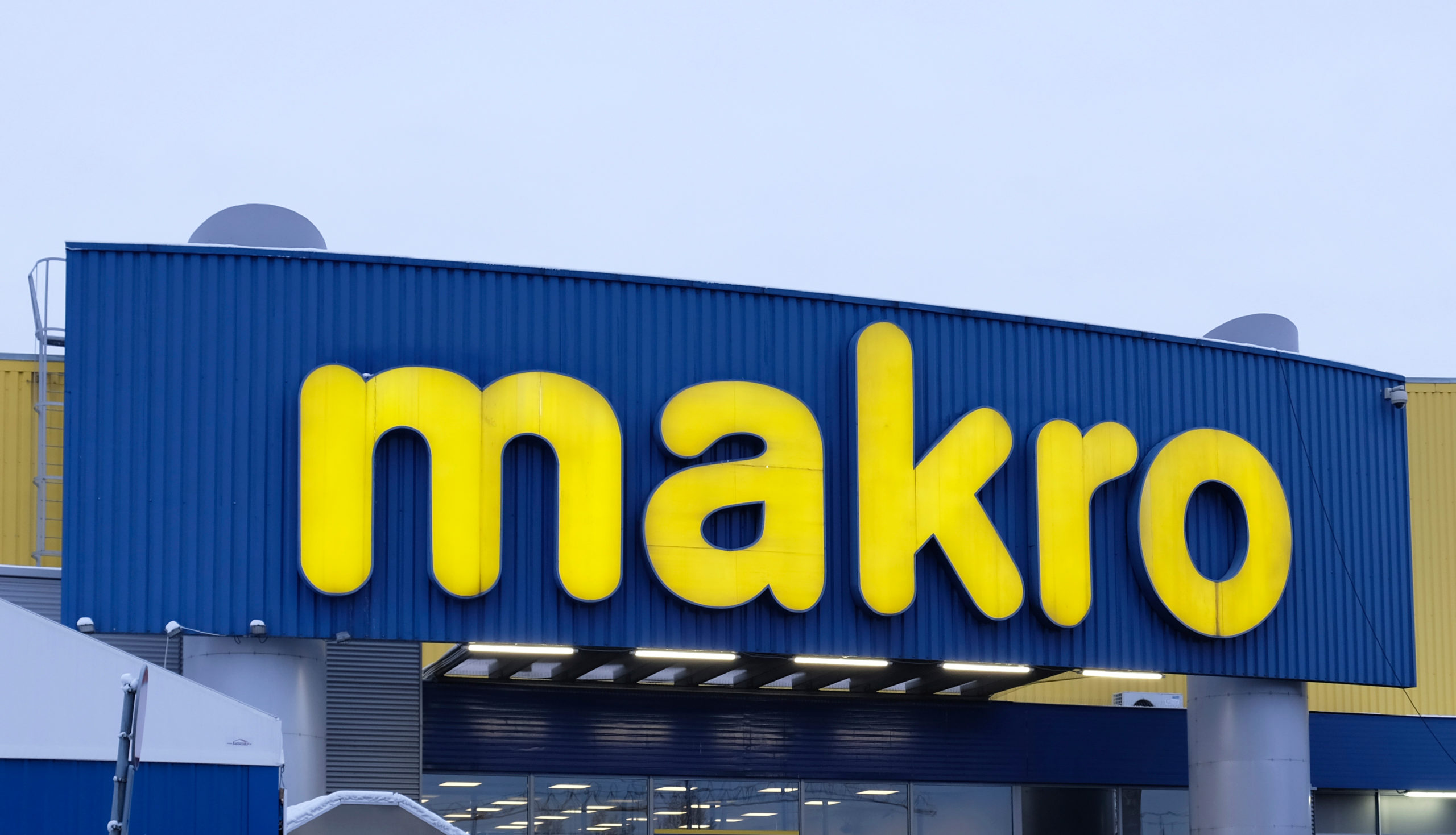 BELGIUM’S cash and carry chain Makro and catering wholesaler Metro are close to bankruptcy, according to reports on Thursday, September 1.

The owner of the Belgian Makro and Metro shops, Bronze Properties, said that it is seeking protection from creditors through a judicial reorganisation as bankruptcy threatens the chain, which has several locations in Spain.

Makro and catering wholesaler Metro, which is based across 17 shops in Belgium and employs 2,00 staff, has been making losses for years, according to reports from Belgium on Thursday, September 1.

The German retail group Metro AG has already had to make up losses of over €420 million since 2015.

German restructuring company Bronze Properties said: “The structure of Makro Cash & Carry Belgium’s operations and the financial difficulties the company is facing are a threat to its business continuity.”

It added: “A classic round of dismissals would offer little solace. The long-term viability of the company would still not be guaranteed. Moreover, there is no money to pay for the high costs of such a reorganisation.”

Any plans to sell Makro and Metro look unlikely despite interest from several candidates because “none of the interested parties has proposed to take over the company in its entirety.”

Subsequently, Bronze Properties has been forced to file a petition with the court.

“A judicial reorganisation allows all or part of the company’s business to be transferred to another entity to safeguard employment in viable activities,” Bronze said.

Belgian news outlet tijd.be noted that it is very likely that the company would go bankrupt and staff would lose their jobs.

Bronze said that judicial reorganisation would take place under the authority of a court representative and trustees would have about four to six months of work.

However, “if the judge does not accept Bronze’s petition, the chances of bankruptcy are extremely high,” Wellens said.

Bronze submitted the petition to the court on Thursday, September 1, which has 15 days to consider it.

“The court mandator will not sell the businesses to the highest bidder but to the bidder who wants to keep the most jobs,” Wellens added.