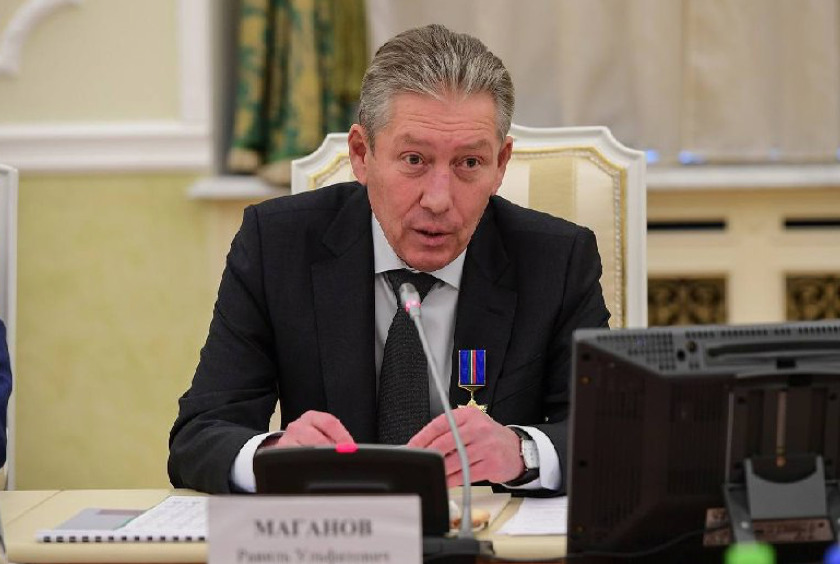 Ravil Maganov, the chairman of Russian energy company Lukoil’s board of directors has reportedly died under mysterious circumstances, as reported on Thursday, September 1.

The chairman of Russian energy company Lukoil, Ravil Maganov, 67, was found dead after allegedly falling from a ward on the 6th floor of a hospital in Moscow, where he was being treated.

What caused the businessman’s fall is not yet known. Law enforcement agencies are reportedly working at the scene and an investigation has been launched.

Maganov reportedly fell from the façade of the Central Clinical Hospital’s main building, which is under renovation.

There are currently no surveillance cameras at that part of the hospital.  The balconies on that side of the building are allegedly not intended for patients.

One hypothesis that is being pushed by Russian media is that Maganov may have gone out to smoke and accidentally fell, as a packet of his cigarettes was found on the window in the ward.

Maganov was in the hospital for a routine check-up because of a long-standing heart issue. He left no suicide note.

“The chairman of LUKOIL’s board of directors has died as a result of a fall from a Moscow hospital window.”

“Investigators will have to determine the cause of the fall of the famous oil worker.Law enforcement authorities are working at the site.”

“Ravil Maganov threw himself from the sixth floor of the Central Clinical Hospital on Marshala Timoshenko Street.

⚡️ Vice President of Lukoil Ravil Maganov threw himself from the 6th floor of the TSKL in Moscow.

The oilman died on the spot from his injuries, his body was discovered by medical personnel. The reasons for what happened have not yet been established. pic.twitter.com/kCPewki86l

Lukoil Deputy Chairman Ravil Maganov occupied the post of First Executive Vice President for Exploration and Production in the Company, since 2006.

The news follows the death of Yury Voronov, a top Russian businessman with connections to Russian oil company Gazprom, who was found dead after reportedly being shot in the head.

The body of the 61-year-old was allegedly found in his cottage in the village of Morskie Terasy near the Gulf of Finland.

The man was lying in a pool with his head shot, and law enforcers found a gun nearby. Who it belonged to was not clear.

Yury Voronov was the CEO of the Astra Shipping transport company, which, among other things, worked on Gazprom’s Arctic contracts.