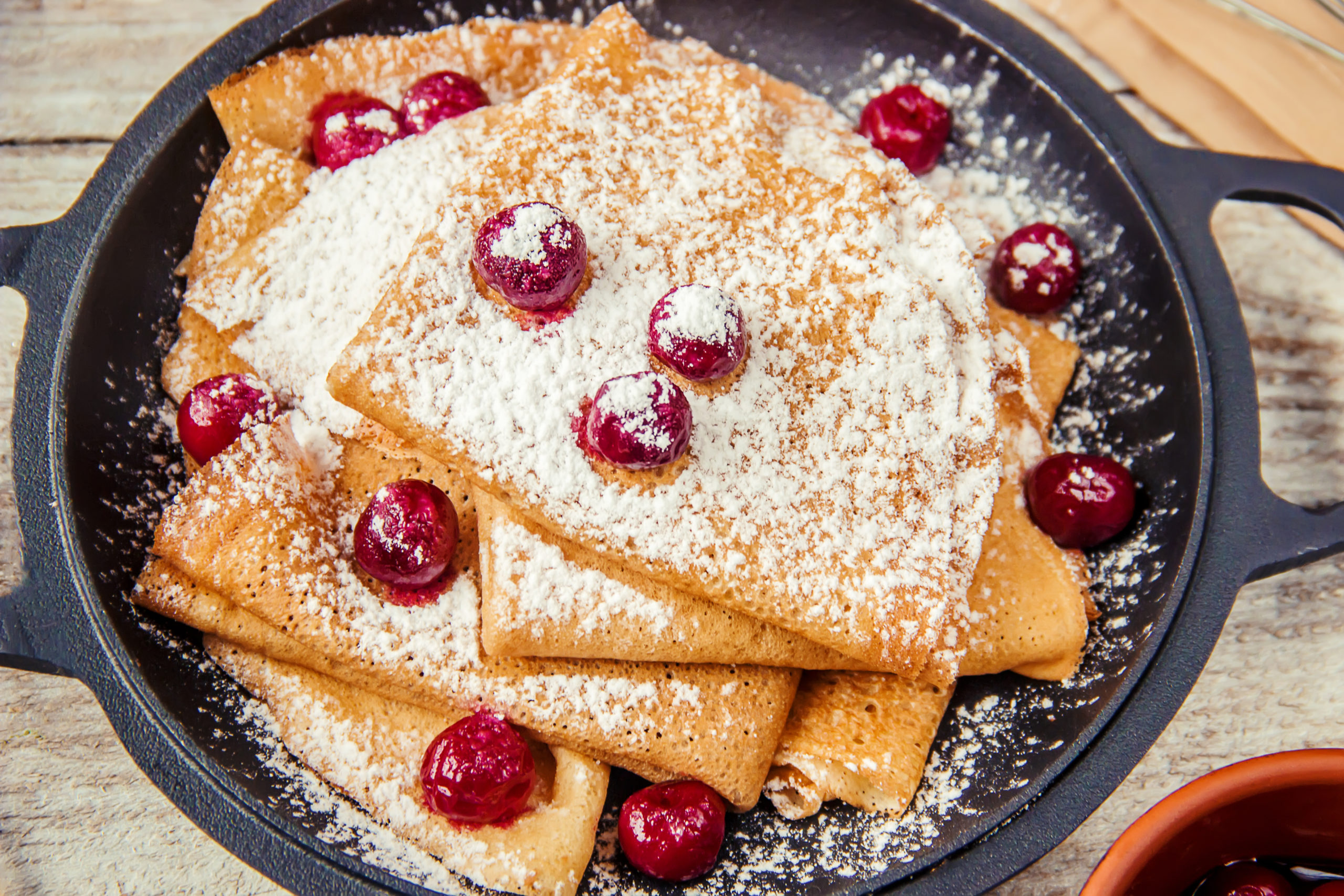 Sadly, I have spent too little time in the glorious Basque country, where, in San Sebastian, I enjoyed the best tapas ever. The following day I dined at Arzak, then rated Spain´s top restaurant. I am aware that this region is recognised as being one of the best in the world for food and restaurants, claiming, among others, the best beefsteaks, the best tortilla and the best restaurants.

In the sixties and seventies, I found France the best country for enjoying the most delicious gastronomic delights. From the 80s, I spent more time in Italy which emerged for me as at least it’s equal. This is partly because of a decline in France and the same may now have taken place in Italy. Much as I also love Indian, Japanese and Chinese cuisines, my most mouth-watering memories are from France in the seventies. And, b**ger me, what memories! Oh, pardon my French ….

Bisque d´ Homard, Foie gras, Coquille Saint-Jacques, Tarte aux Oignons, Chateaubriand, Coq au Vin, Plateau de Fruits de Mer, Boeuf Bourguignon, Creme Brulé, Crepes Suzette – these were all prepared, cooked and presented to perfection, where appropriate with the wonderful range of sauces accompanying and highlighting the flavours of these epicurean pleasures. Finally, there were the croissants, the pastries, the cheeses and the wines of Burgundy, the Bordeaux reds, Bandol roses and Alsace whites; the Cognacs and Calvados.

Sweden has its smorgasbord, Russia its blini, Switzerland its roesti, Spain its paella and Sydney its rock oysters with cracked pepper, all very special. But France had so many unique, irresistible innovations. There are, of course, many other delights that are not the preserve of France, Italy or the Basque country. Dressed crab in England and smoked eel in Denmark, for example. Shabu-shabu, Kobe beef, sushi and tempura in Japan.

Dijon, Bologna and San Sebastian. Tokyo, Singapore and Mexico. Since the nineties I have not eaten in any of these cities, therefore I can only reflect on standards of the past. How are they now? This century, my annual three months in France have been restricted to Provence. The food was good but not comparable with an earlier era.

I have no plans to leave the Iberian Peninsula again, but I do want to make one more trip to San Sebastian. I hope it all lives up to expectations.