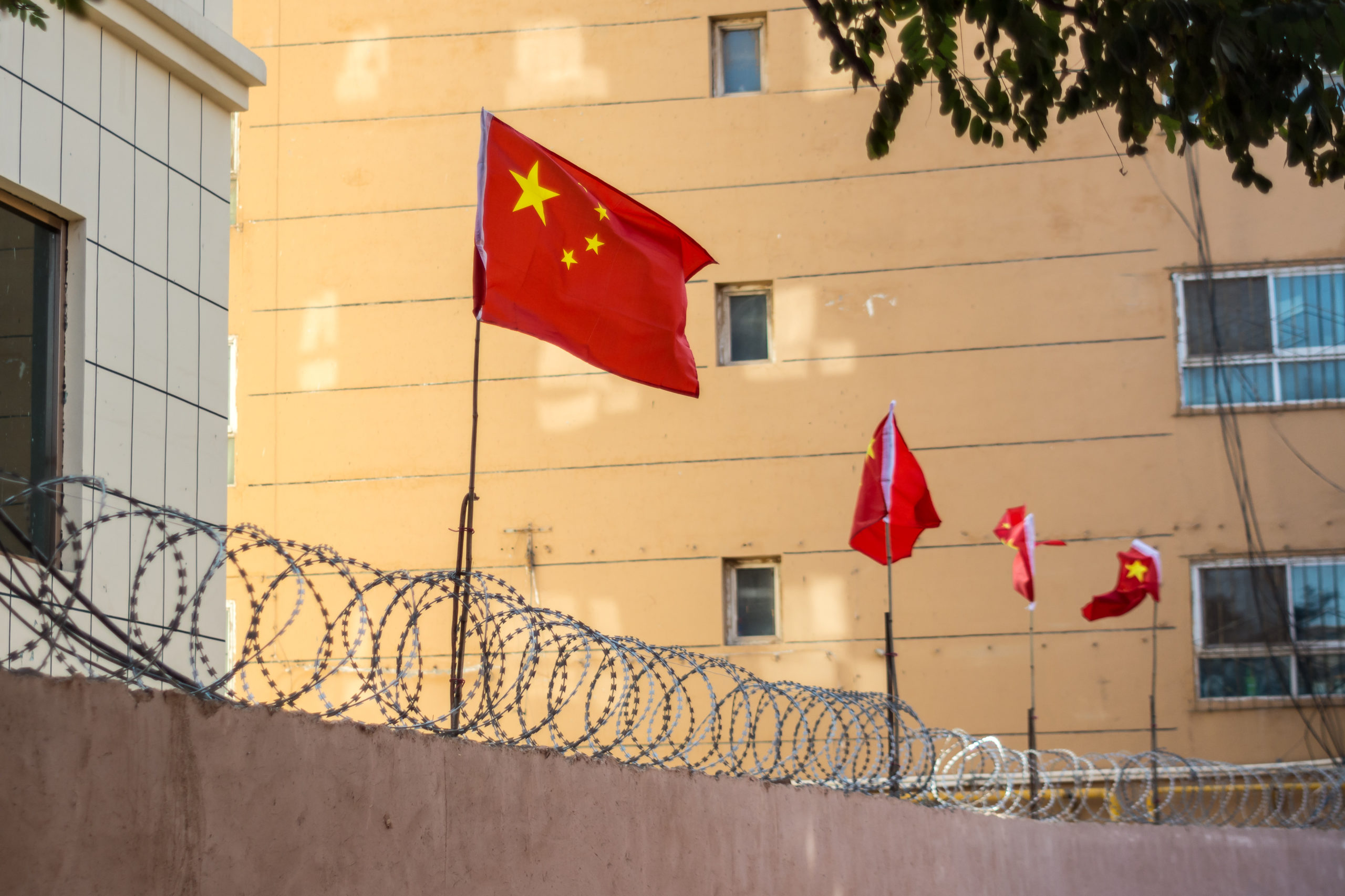 THE Foreign Affairs Minister of New Zealand said it’s deeply concerned at a new report that concludes serious human rights violations have been committed against ethnic and religious minorities in Xinjiang and supports calls for China to respond.

The United Nations High Commissioner for Human Rights, Michelle Bachelet, released a report on Thursday, September 1 regarding the allegations of human rights violations taking place in Xinjiang, China, after visiting the region in May.

“Aotearoa New Zealand has been consistent in raising grave concerns regarding the treatment of Uyghurs and other Muslim minorities in Xinjiang,” Nanaia Mahuta said.

“We are particularly concerned about the report’s conclusions regarding arbitrary detention, torture, sexual and gender-based violence, forced medical treatment, widespread surveillance, violations of reproductive rights, restrictions on freedom of religion or belief, and forced labour.

“The High Commissioner’s report notes that the extent of arbitrary and discriminatory detention in Xinjiang may constitute crimes against humanity.

“Aotearoa New Zealand has a strong history of promoting and protecting human rights at home and internationally, as an integral part of our independent foreign policy. As committed proponents of universal human rights, we will continue to speak out when we see human rights under threat, in line with our interests and values.

“We call on China to uphold its international human rights obligations and to respond to the concerns and the recommendations raised in the High Commissioner’s report.

“Aotearoa New Zealand will continue to work with our partners and in multilateral institutions to speak up and defend universal human rights, including for religious and ethnic minorities,” Nanaia Mahuta said.

New Zealand will further consider all the details in the report to determine appropriate next steps, Nanaia Mahuta concluded.