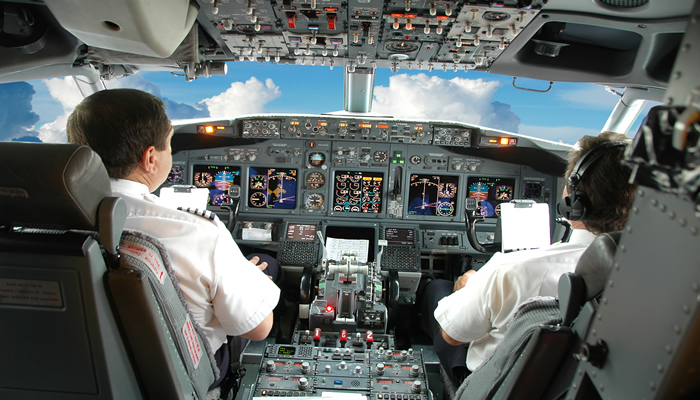 More than 800 flights have been cancelled by German airline Lufthansa due to strike action by its pilots, which will cause disruption to around 7,000 British passengers.

Lufthansa, Germany’s national carrier, has today, Thursday, September 1, confirmed the cancellation of more than 800 flights for tomorrow, Friday, September 2. This is the result of a pilot’s strike, which will subsequently affect around 7,000 British passengers, as reported by The Sun.

Flights connecting the German city of Frankfurt with London Heathrow are the main block of cancellations, with all 34 connections between the two airports being cut. Another 11 flights between Germany and Manchester airport are also lost.

This latest in a string of industrial action by airline workers has been convened by Vereinigung Cockpit (VC). The trade union which represents all of the Lufthansa pilots announced the strikes today, They have been called over a salary row between union bosses and the airline.

“Aware of our responsibility for companies and guests, we wanted to leave no stone unturned and offered another negotiation date despite an inadequate offer and failed negotiations”, said VC spokesman Matthias Baier.

He continued: “We did not receive a sufficient offer today either. This is sobering and a missed opportunity. The negotiations have failed. The only thing left for us to do is to reinforce our demands with a labour dispute”.

Michael Niggemann, Lufthansa’s labour director was shocked at the union’s decision. “We cannot understand VC’s call for a strike. The management has made a very good and socially balanced offer – despite the continuing burdens of the Covid crisis and uncertain prospects for the global economy”, he commented. “This escalation comes at the expense of many thousands of customers”.

An offer had reportedly been put on the table by the airline, offering its pilots a monthly increase of €900 (£777). Lufthansa has claimed that what the unions are actually demanding “would increase payroll costs by more than 40 per cent”.

This cutting of more flights comes only a few days after the airline announced it would be axing an unspecified number of flights from its winter schedule, through to March 26, 2023.

Another 1,600 flights will also be scrapped from its autumn schedules by SAS Scandinavian Airlines this September and October. Meanwhile, Cardiff airport will see the majority of Wizz Air flights axed for the next six months after the airline made an announcement. A spokesperson cited ‘economic pressures’ for the cancellations.