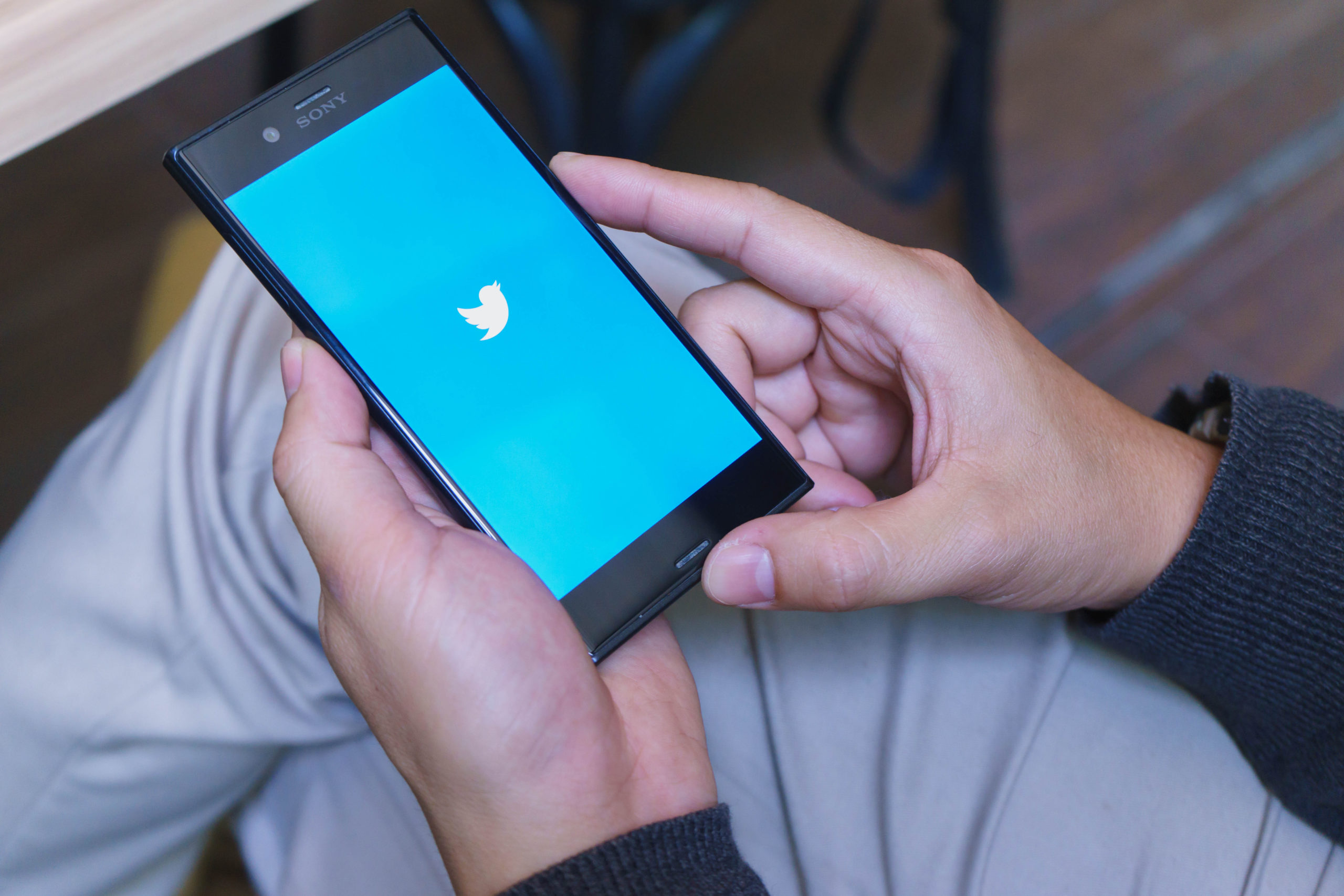 POPULAR social media platform Twitter announced on Thursday, September 1, that it is running tests on one of the most requested features.

Social media giants Twitter have announced it is carrying out tests on an ‘Edit Tweet’ feature for the site.

“Tweets will be able to be edited a few times in the 30 minutes following their publication,” according to a Twitter blog post. “Edited Tweets will appear with an icon, timestamp, and label so it’s clear to readers that the original Tweet has been modified.”

“Given that this is our most requested feature to date, we wanted to both update you on our progress and give you a heads up that, even if you’re not in a test group, everyone will still be able to see if a Tweet has been edited,” it said.

It added: “Edit Tweet is a feature that lets people make changes to their Tweet after it’s been published. Think of it as a short period of time to do things like fix typos, add missed tags, and more.”

The tests are being carried out intentionally and then will be rolled out to paying ‘Twitter Blue’ subscribers.

“As part of their subscription, they receive early access to features and help us test them before they come to Twitter. The test will be localised to a single country at first and expand as we learn and observe how people use Edit Tweet,” the company said.

“We’ll also be paying close attention to how the feature impacts the way people read, write, and engage with Tweets.”

It added: “We’re hoping that, with the availability of Edit Tweet, Tweeting will feel more approachable and less stressful. You should be able to participate in the conversation in a way that makes sense to you, and we’ll keep working on ways that make it feel effortless to do just that.”

Last month, Twitter announced that they would be taking steps “to protect” the US midterm elections.

On August 11, as part of the steps from Twitter “to protect” the US midterm elections, the social media platform announced they were “activating enforcement of our Civic Integrity Policy for the 2022 US midterms” – among other things.