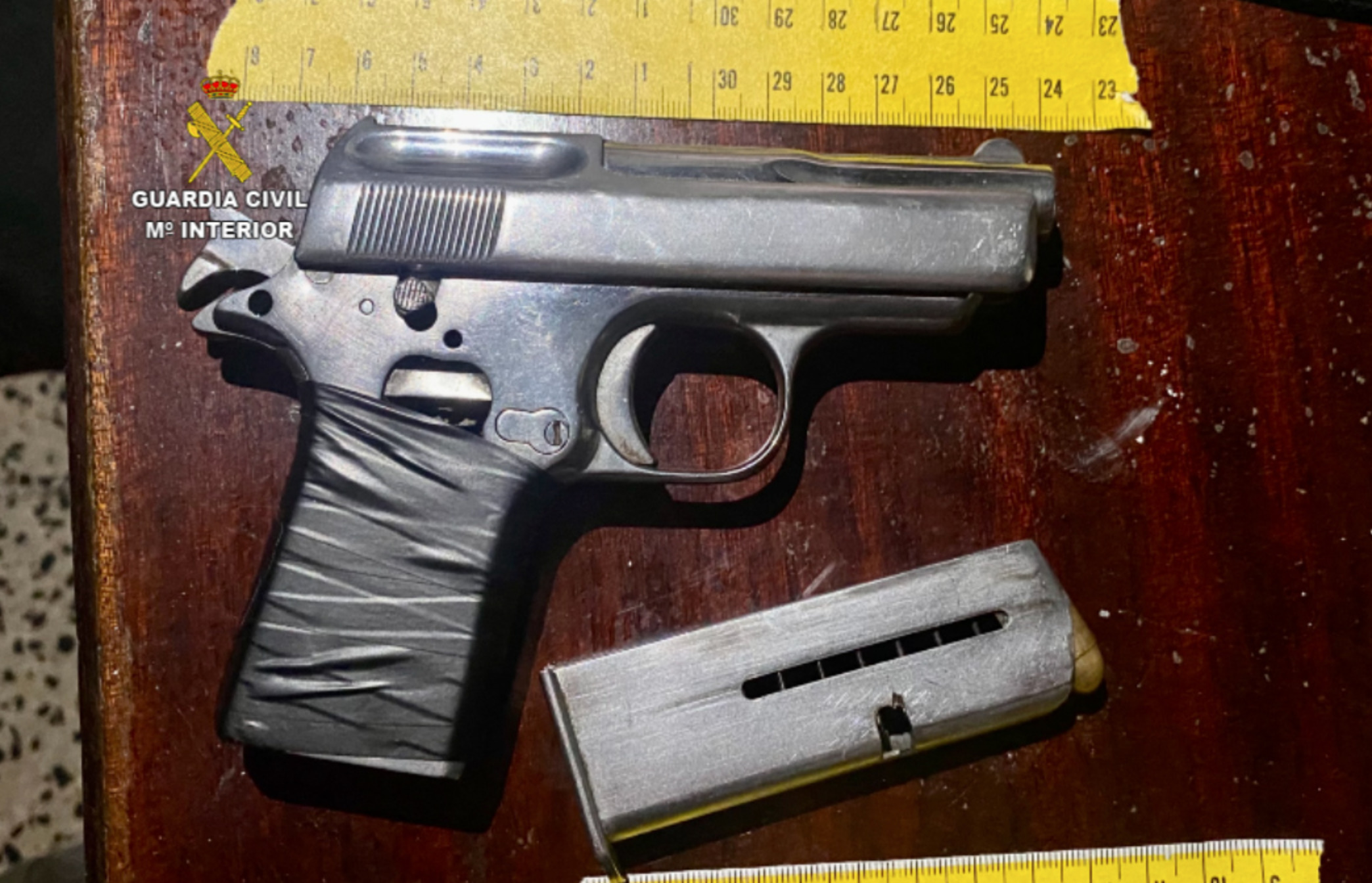 The Guardia Civil has arrested a man and a woman, aged 42 and 33 and with numerous previous convictions, for allegedly shooting a young man to death in the early hours of August, 1, in the town of La Cistérniga, Valladolid, Spain.

The young man who was shot to death in Spain’s Valladolid was first believed to be Portuguese, given that he was carrying a Portuguese identity card, but it turned out to be false.

Shortly afterwards, the investigation managed to establish the correct identity.

The Guardia Civil shared footage of the arrest on Twitter:

After the first investigations, the investigators of the Judicial Police Unit of Valladolid found out that the events began inside a shop when two young men started arguing.

Once outside, one of them fired a shot at the other, immediately fleeing the scene in a vehicle, accompanied by a woman.

With the analysis of the information obtained from witnesses, images and different documentation, the Guardia Civil discovered that one of the people who had gone to the scene of the incident owned a vehicle that could coincide with the information provided by the witnesses.

Once the details of the vehicle that fled the scene were fully confirmed, a man and a woman were arrested and investigated for covering up the murder.

After the first arrest, the Guardia Civil opened a new line of investigation that concluded on September 1, with the arrest of the alleged perpetrator of the murder and his collaborator in Salamanca.

In order to carry out the arrest, the Special Intervention Unit (UEI) of the Guardia Civil took part in the operation, due to the dangerous nature of one of the detainees, as well as the extreme self-protection measures that he had adopted to avoid being discovered in a house in a neighbourhood of Salamanca where he had been hiding since the homicide was committed.

In the search carried out, the Guardia Civil found a 9 mm short calibre weapon, caps and three mobile phones which will be analysed.

The perpetrators have numerous violent records, including violence against women, threats, illegal possession of weapons, and several crimes against property.

One of them committed another homicide in 2008, for which he has served a prison sentence.

The investigation is still open, providing the necessary information to the judicial authorities for the complete clarification of the facts.

The detainees have been brought before the courts, and the judicial authorities have ordered them to be remanded in prison without bail.

The news follows reports of Spain’s Guardia Civil issuing a warning for a “suitcase at the airport” scam which has seen an increase in cases in the province of Almeria, as reported on Wednesday, August 24.