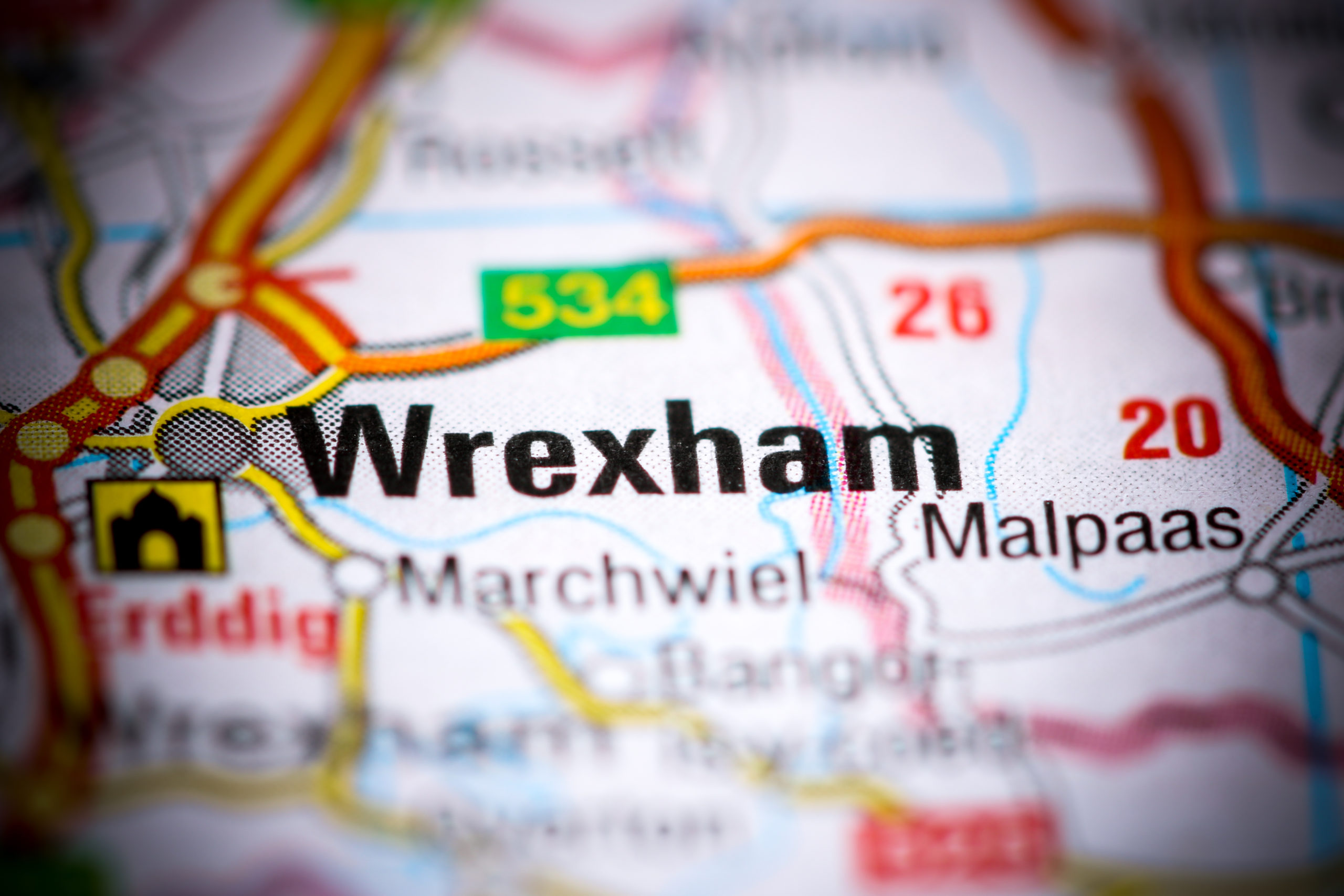 Wrexham officially became Wales’ seventh city on Thursday, September 1, after a competition which was part of the Queen’s Platinum Jubilee celebrations.

Wrexham has become Wales’ seventh a city after winning the prestigious status through a competition which was part of Her Majesty the Queen’s Platinum Jubilee celebrations.

The official ‘Letter Patent’ confirms city status from September 1, 2022, after the honour was granted earlier this year.

“Congratulations to Wrexham on achieving city status. The city and surrounding area already has so much to offer – it’s home to the famous Wrexham Lager Brewery, the Unesco World Heritage Pontcysyllte Aqueduct and a fantastic football club which is Wales’s oldest and one of the oldest in the world.”

“There is already much for Wrexham to be proud of and its future is equally exciting. I hope that the city of Wrexham continues to prosper and grow.”

“We have so much to celebrate in Wrexham. We have an amazing World Heritage Site, and incredible football club with incredible owners, and a rich and diverse arts and culture scene. ”

“We have strong links with our armed forces, world-class businesses and friends all over the world.”

“But our greatest asset is our communities, and it’s the amazing passion, character and creativity of the people who live here that make Wrexham what it is.”

“City status is a wonderful achievement and reflects the growing confidence and ambition we have in Wrexham.”

“I’d like to thank everybody who supported the ambitious city status bid, from MPs and MSs, to elected councillors, and all the businesses within Wrexham and beyond.”

“I’d also like to thank Her Majesty the Queen for granting Wrexham city status. We’ve received congratulations from supporters and friends all over the world, and this is a truly historic day.”

The news comes shortly after the UK re-affirmed the city status of Gibraltar, as granted by Queen Victoria, confirming its special status in the Realms of Her Majesty the Queen and the family of the United Kingdom, the Crown Dependencies and Overseas Territories.