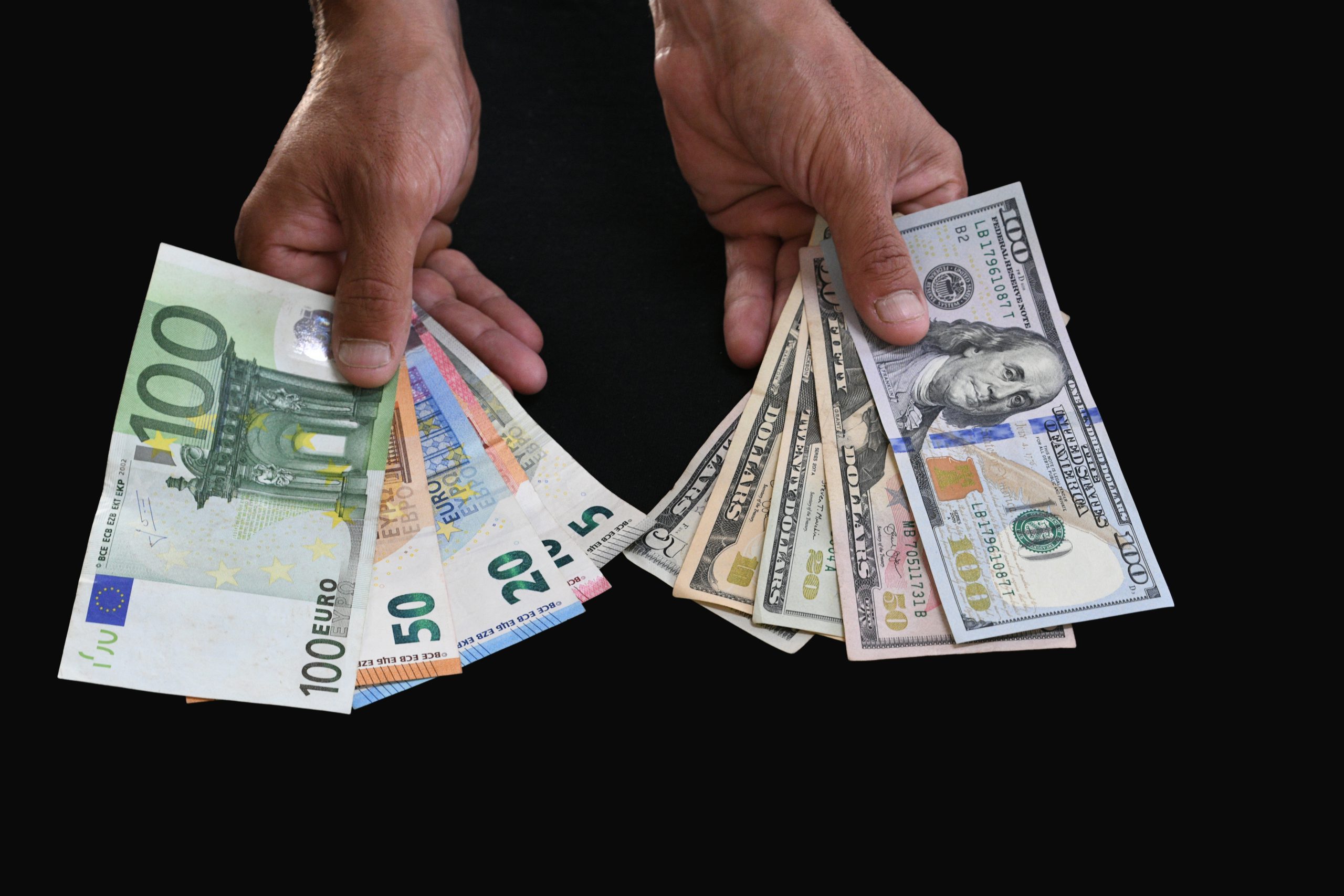 Amid the surge in travellers heading to the European continent this summer, Americans who are planning to visit can expect to pay less on taxis, restaurants, bars and luxury goods as the euro slides to near parity with the dollar for the first time in two decades.

While airline operators and airports have been struggling to keep up with the surging demand, as the summer tourism season rebounds from its pandemic slump, some Americans are spending more on designer and luxury goods, as the stronger dollar gives them the upper hand.

Some Americans that have already made a return back to the States have started planning on returning to the continent later this year, adding one or more of the 19 EU countries that accept the euro to their European travel guide.

The weaker euro is a sign of the economic slowdown the continent is now facing in the post-pandemic era. Further weakening of the currency has been influenced by the geopolitical tension between Ukraine and Russia, which has led some experts to believe that many Europeans will face an energy crunch this coming winter.

The United States is also further down the road to economic recovery compared to most of Europe, with America dropping most of its lockdown and quarantine protocols in late 2021 already. The stringent supply chain and slowing recovery have meant that many sectors have been struggling to keep up with rising costs, labour shortages and soaring inflation.

According to the American news outlet, CNBC, the stronger dollar has meant that Americans who are already in Europe, or who have a trip lined up could expect a 15% discount on purchases this summer relative to a year ago. The favourable exchange rate, with the euro and dollar closely hitting 1:1 means that Americans could get more for their money abroad.

The stronger dollar has encouraged tourists, more so Americans to spend more in the European countries that accept and use the euro. So far there has been a four-fold increase in tourism spending in Europe in June, with American tourists making up the largest group.

Excessive spending has not shown any signs of slowing down, as Americans are enjoying the stronger purchasing power, splashing it on designer goods, luxury items, restaurants, hotels and taxis.

Although not everything is cheaper and more affordable this year, air travel and some lodging are seeing prices increase between 20% and 60% from last year. The surging demand for summer travel to Europe has caused a major spike in airline ticket prices. Additionally, higher fuel and oil prices have also seen some airline operators increase the prices of their tickets to help offset pandemic-driven costs.

The spending frenzy could perhaps be short-lived, as some luxury retailers could soon start adjusting prices to account for currency fluctuations, and other retailers may initiate purchase limits on sought-after garments and items.

While it’s looking to be a European summer like never before, amidst the political and economic turmoil, Americans are using this opportunity to get more bang for their buck, as the dollar rides out against the weaker euro, and tourism makes a full rebound from its pandemic slump.