Big Eyes Coin is fueled to overtake and lead these Ethereum-Based Tokens: Hex Coin and VeChain

With the inception of cryptocurrency in the modern world, digital currencies sporadically rise in value and continue to be the talk of society. Whether it is a bullish season or a bearish period, most people, even those who are unfamiliar with the market structure, tend to be aware of all that is going on in the crypto market. With Bitcoin (BTC) the leading cryptocurrency, it has led to the formation of various altcoins, meme coins, community tokens, and even NFTs that are all part of Decentralised Finance (DeFi) making the crypto market the largest one it is today.

Although the market is very profitable and interesting as a whole, it is still considered very volatile with its own risk that comes with me. This is why most crypto enthusiasts or newbies are advised to get adequate crypto analysts or research on a coin before venturing or purchasing it. With that being noted, there are still coins that tend to lead the market no matter what happens. The most popular of them is Bitcoin (BTC) and another coin worth looking into is the Big Eyes Coin (BIG). 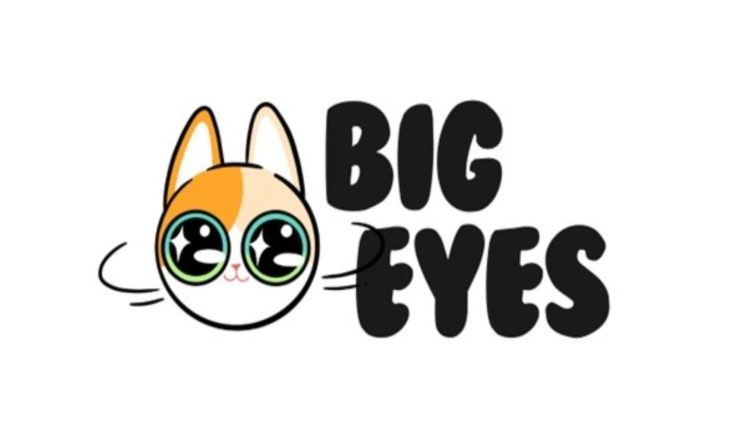 With a market cap of USD 9,126,789,670 and a circulating supply of 173,411,074,413, Hex Coin (HEX) is one of the top hundreds of ranking coins in the coin market cap. It is an Ethereum-based (ERC-20) token built as a storage value in the Ethereum network. The Hex Coin (HEX) smart contract contains the consensus code and staking mechanism, whereas the Ethereum network is used for various transactions (sending and receiving Hex Coins (HEX), as well as communicating with the Hex smart contract).

Hex Coin (HEX) allows a user to stake his or her coin in exchange for a percentage of the new Hex Coin (HEX) issuance, or inflation and includes features designed to encourage price appreciation and discourage price harm. The HEX smart contract penalises stakers who end their stake early and rewards those who stake larger amounts of HEX for longer periods.

VeChain is a flexible L1 smart contract network for enterprises. VeChain (VET) originated in 2015 as a commercial consortium chain, collaborating with a variety of businesses to investigate blockchain applications. VeChain would initiate its transformation to the public blockchain with the ERC-20 token VEN in 2017, before launching its main net in 2018 under the ticker VET.

VeChain (VET) intends to leverage decentralised governance and Internet of Things (IoT) technology to build an ecosystem that solves major data challenges for a wide range of global industries, including medical, energy, food and beverage, and sustainability. VeChain (VET) is constructing the digital backbone that will enable the 4th industrial revolution, which requires real-time and anonymous data sharing among numerous parties, by exploiting the potential of secure data.

Sunny Lu, an IT executive who was previously the CIO of Louis Vuitton China, created and co-founded VeChain (VET). To govern and produce value on its VeChainThor public blockchain, the platform employs two coins, VET and VTHO. VeChain (VET) token generates VTHO and serves as a value storage and transmission medium. VTHO is utilized to cover gas expenses, eliminating the need to spend the VeChain (VET) token when writing data. This has the added benefit of guaranteeing that network costs are kept stable by adjusting variables such as the amount of VTHO required to support a transaction or increasing the VTHO generation rate. Such actions must first be approved by an all-stakeholder community vote. However, Big Eyes Coin (BIG) promises crypto users, not just a low-expense fee transaction like VeChain (VET) but no charge on every transaction done. In addition, ERC-20 is considered a tedious blockchain because of the incessant charges on the network, especially during conversion, so the no-charge Big Eyes Coin (BIG) promises users a big plus and shows that are here for the community.

VeChain (VET) is a Proof of Authority (PoA) token that requires comparatively little computational power to achieve network security when compared to a system like Bitcoin. VeChain (VET) was founded to challenge traditional business paradigms, and it is most recognized for its expertise in the supply chain, an area that has altered little over the years. Its efforts to provide a decentralized trust foundation for multi-party ecosystems have already shown significant results with high-profile clients and government agencies.

Although VeChain (VET) has come so far in the decentralized finance system ranking 22nd in coin market cap, Big Eyes Coin (BIG) being a meme coin still shows more potential because it also incorporates NFTs tokens into its network.

Big Eyes Coin (BIG) is a full-fledged community token with the explicit objective of wealth transfer into the Decentralised ecosystem and preserving an important aspect of the global ecology. Big Eyes Coin (BIG) wishes to provide more to the community by constructing NFTs used in a blockchain ecosystem that self-promotes fast growth and provides access to additional information and events that make blockchain growth worthwhile. 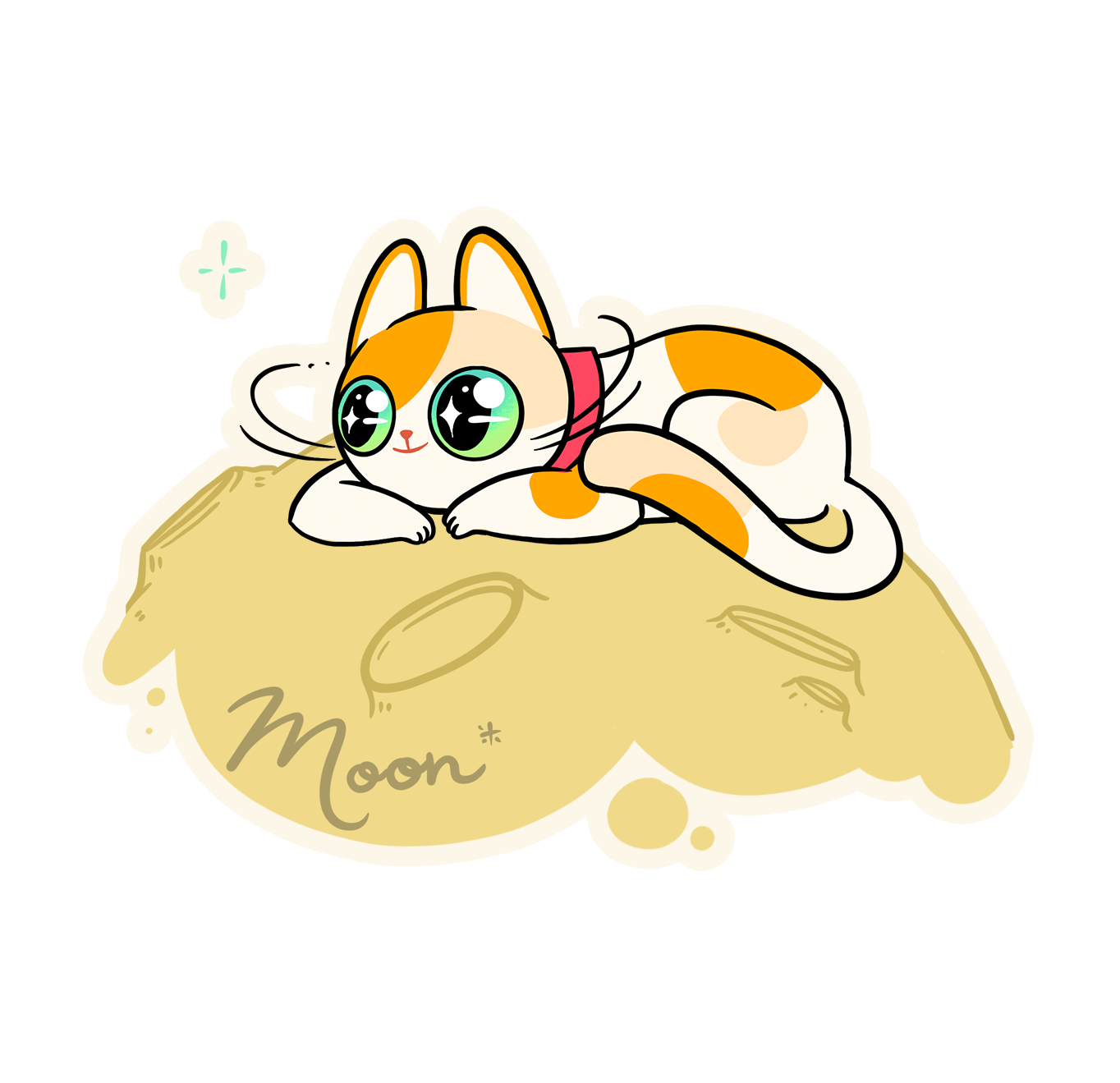 This platform’s community is a significant element of its function and service, hence its designation as a community-driven platform. Big Eyes Coin (BIG) focuses on Decentralised Finance and NFTs, to use its large community of active individuals to help popularize its token on the market. Because the ocean is as vital to the Big Eyes platform as water is to the environment, safeguards have been put in place to protect it. In this section, 5% of the total issued Big Eyes (BIG) tokens will serve as the fund to be used for this purpose.

Big Eyes Coin (BIG) will diligently pair with already established projects with the same goal of conserving the ocean and marine life. This demonstrates Big Eyes Coin’s (BIG) true affection for this specialty. The cat represents the Big Eyes Coin (BIG) and serves as the project’s mascot, cementing its status as a meme coin. Plans are already in the works to distribute comic strips and, if possible, TV shows in the future as Big Eyes Coin (BIG) develops in popularity. Merchandise design will also play a role, in keeping with the team’s original goals.

A plan has been established to enable Big Eyes (BIG) to progress on the market as quickly and as efficiently as possible. This plan is as follows:

You can become a member of the community and reap numerous benefits by completing the procedures below:

That’s it! You’ll be able to see the possibilities of this project in only three simple steps.

Big Eyes Coin (BIG) shows the potential to be the meme coin that will improve Decentralised Finance and its incorporation with NFTs gives it the chance it needs to displace Hex Coin (HEX) and VeChain (VET) in the crypto market.