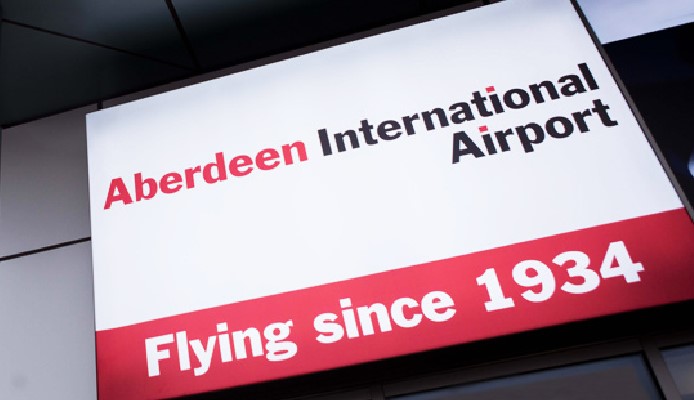 A drunken female passenger flying from Spain’s Alicante airport with Ryanair was escorted off the aircraft by police officers in when it landed in Aberdeen in Scotland after allegedly threatening an air steward.

A female passenger described as being ‘paralytic’ was escorted off a Ryanair flight when it landed at Aberdeen International Airport in Scotland yesterday, Thursday, September 1. The woman had boarded the flight in Alicante on the Costa Blanca, and according to witnesses, she was already drunk, as reported today, Friday, September 2 by The Sun.

“She was paralytic, she was just shouting and swearing as soon as she got on the plane. Before we even took off, she was really vulgar and told her travelling partner to take his face for a s***e”, a shocked passenger told the paper.

They continued: “We took off and she was still just being loud and drunk then a woman came over and told her to be quiet because there were children on the plane. The drunk woman then told her that she’ll put her in the hospital. In fairness to the flight attendants, they were fantastic and moved her to the front trying to keep everything peaceful”.

“However, she just kept sneaking back and for the rest of the flight, the crew had to nanny her. At one point she took a cigarette out and I thought she was about to light it, but luckily, she just put it behind her ear”, the passenger added.

Then concluded: “She still was being loud and swearing and wouldn’t listen and so they made the decision that they had to call the police. They came on the plane straight after we landed and removed her from the plane. She was just vile”.
A spokesperson for Ryanair confirmed that police assistance had been requested on landing in Aberdeen: “The crew of this flight from Alicante to Aberdeen called ahead to request police assistance after a passenger became disruptive in-flight”, they ratified today to The Sun.

The spokesperson added: “The aircraft landed normally and police removed this individual passenger. This is now a matter for local police”. Police Scotland confirmed to the paper that they had attended Aberdeen Airport.