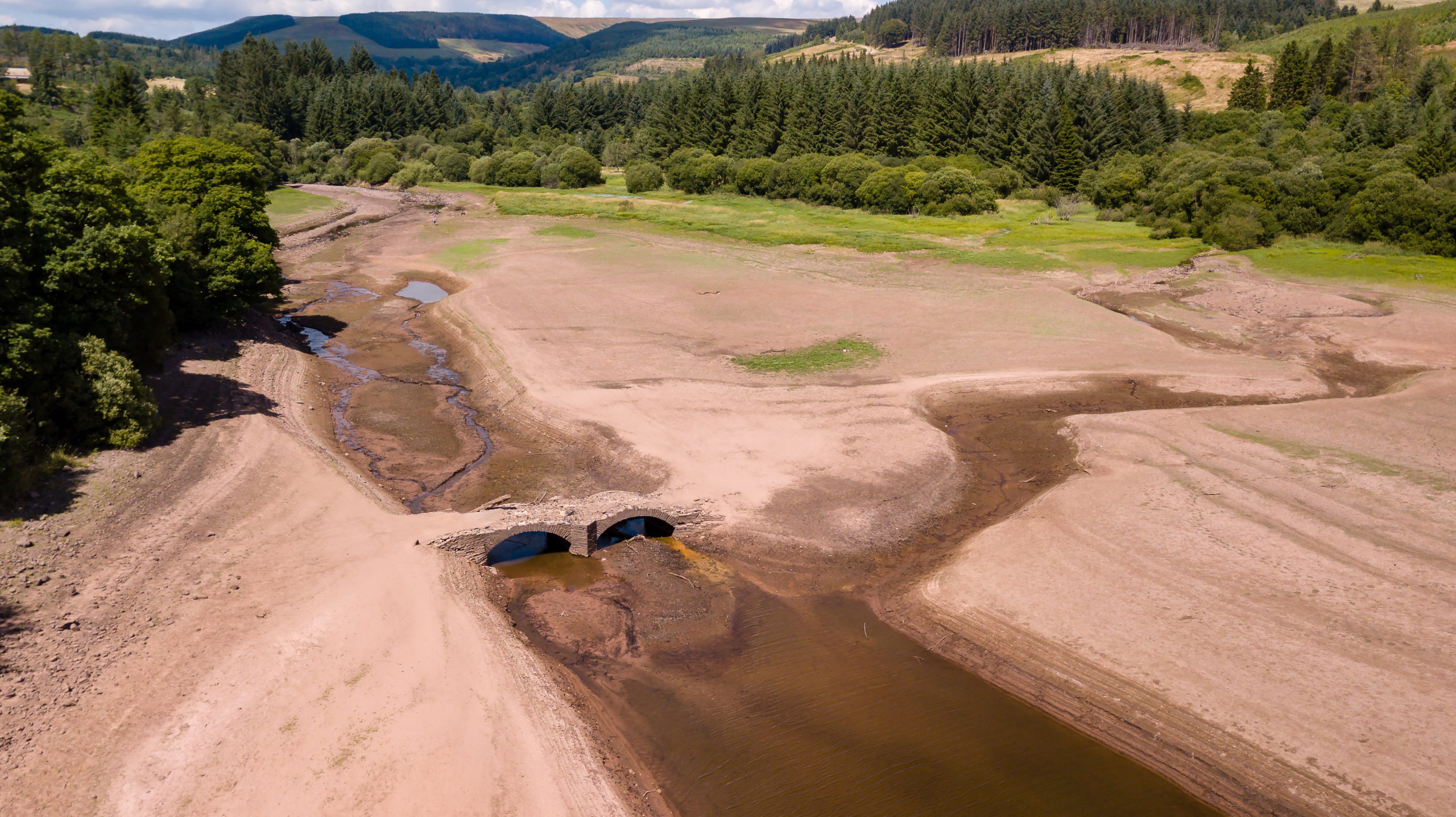 Provisional data from the Met Office shows that England recorded its joint hottest summer since records began back in 1884, matching temperatures recorded back in 2018.

Announcing the data on Friday, September 2, the Met Office said that the average temperature for July and August reached 17.1C. The period also broke another record with the hottest temperature ever recorded in the UK breaking 40C for the first time.

With the effects of climate change and global warming very much in evidence according to experts, England has now recorded four of its five hottest summers since 2003.

In announcing the figures the Met Office has warned that the high temperatures experienced this year will become more frequent, as will the periods of dry weather that saw water levels drop dangerously low.

The figures also show that July and August were the sixth driest since records began back in 1836.

The heatwave experienced during this period damaged crops and fuelled wildfires that damaged homes, farms and areas of the countryside.

Forecasters for the Met Office have warned that this autumn could be drier than usual and that rainfall levels could remain lower in the future falling by between four and 12 per cent.

This year’s low rainfall prompted many regions of the UK to declare hosepipe bans. It has also resulted in many experts calling for a new approach to water management with many criticising past government policies in the handling of England’s water resources.

Those criticisms have also been levelled at water companies who have consistently failed to tackle water leaks, which they claim are uneconomical to fix. To make matters worse water companies were responsible for thousands upon thousands of effluent spills that resulted in many rivers, dams and lakes becoming polluted, as well as the need to close beaches during the peak holiday season.

Although England records its joint hottest summer since records began, there is little evidence of a change in the government’s handling of the problem with the Environment Agency has experienced significant cuts in its funding. That according to experts has reduced its ability to monitor water companies or to plan for the future management of water resources.