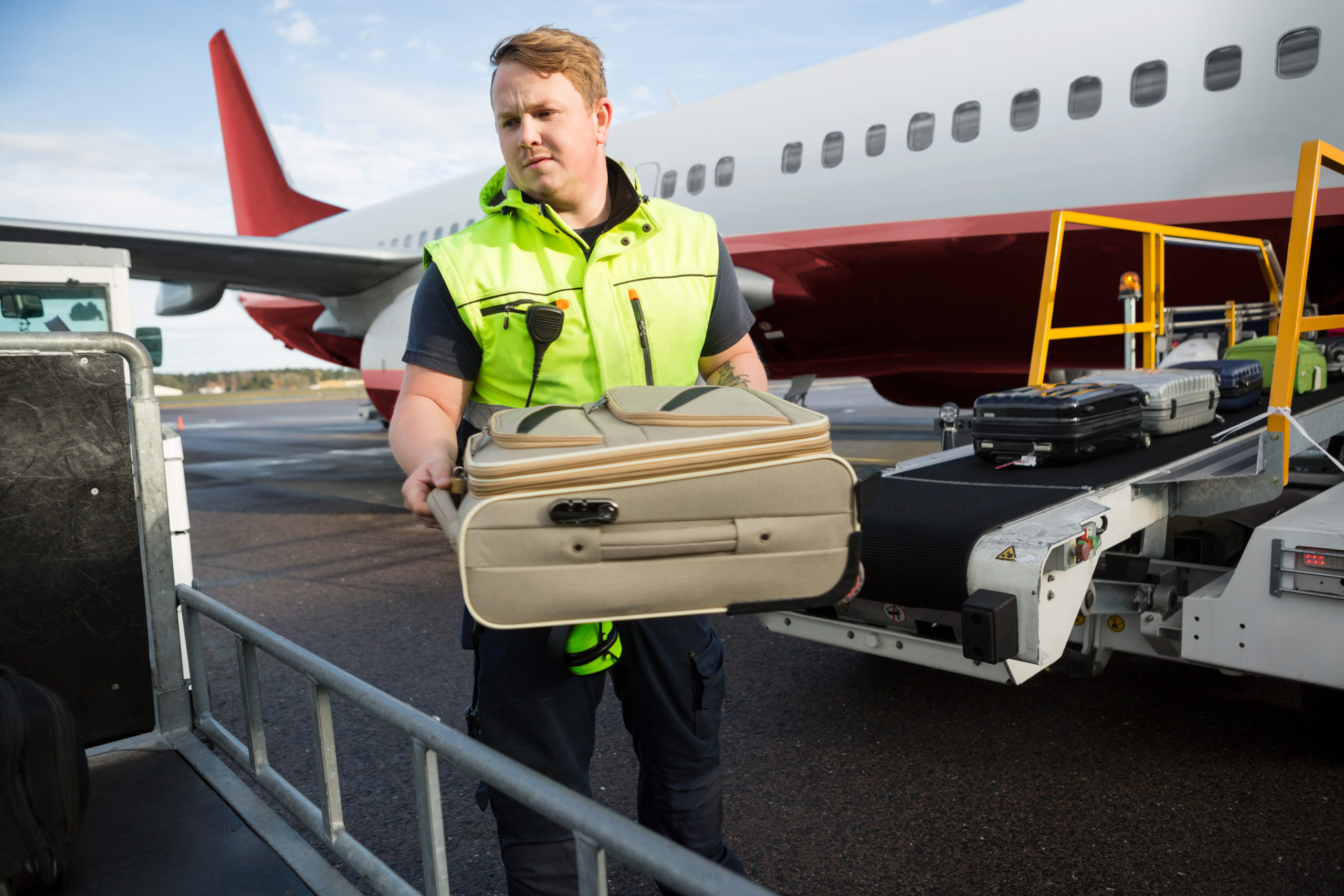 Travel on the European continent has surged in recent months, as most countries have now completely dropped pandemic-related restrictions, only causing major problems at some of the continent’s busiest airports prompting major airlines to cancel flights and delay its operations.

To help airlines and ground operators cope, and assist passengers with an easier and smoother guide to Iceland, Icelandic Airlines are now sending their own baggage handlers abroad to help cope with the increasing passenger demand.

After more than two years of stringent travel restrictions and quarantine protocols, some airports have now put a cap on their maximum daily passenger allowance, as delayed flights, cancellations and unclaimed baggage start to pile up at airports.

Schiphol International Airport in Amsterdam has seen more than 16,000 pieces of luggage starting to pile up in the airport as ground staffing issues tighten their grip on local authorities. With the number of travellers coming or passing through the country yet to subside in recent months, even as the summer months start to turn, baggage piles are only increasingly becoming more severe.

This growing issue has prompted Icelandic Airlines to send their own baggage handlers to Schiphol International to mitigate lost luggage, flight delays and cancellations.

The decision was made in mid-July, after some passengers travelling to or from Keflavík International Airport, near the capital city of Reykjavík, found their luggage only to be lost or not loaded on their flight. Some passengers have been reported leaving airports without their luggage at all.

The choppy conditions and a surge in travel have left many airports unprepared for the busy summer months, and airline operators are now scrambling to resolve issues.

It’s not just in Europe where airports have been overwhelmed. In the U.S. Alaska Airlines executives have reportedly been “drafted” to assist on the ramp, loading and unloading baggage at Seattle-Tacoma International Airport.

In a recent move, London Heathrow Airport, one of Britain’s busiest airports, placed a cap on the number of daily passengers, after the government urged airlines to freeze the purchase of airline tickets. Both the airport authorities and airline operators have agreed upon a 100,000 daily passenger limit, as staffing shortages, and airline strikes have placed immense pressure on the airport, as the country’s travel industry rebounds from the COVID pandemic.

The cap on daily ticket sales and available passenger seats will come into effect from 12 July until 11 September.

All across Europe, airports have been struggling to keep up with the surging influx of domestic and international travellers. Airports in Brussels, Frankfurt, Eindhoven, London and Budapest, among others, have topped the list as some of the worst airports in July, seeing major flight cancellations.

The action of Icelandic Airlines only reveals the intensity of the surging travel season that has rocked airline operators and European airports.

While it may look as if the summer travel season will start to cool off in the coming weeks, it’s still not clear what will end up happening to the thousands of unclaimed luggage pieces that have piled up in airports across the continent.