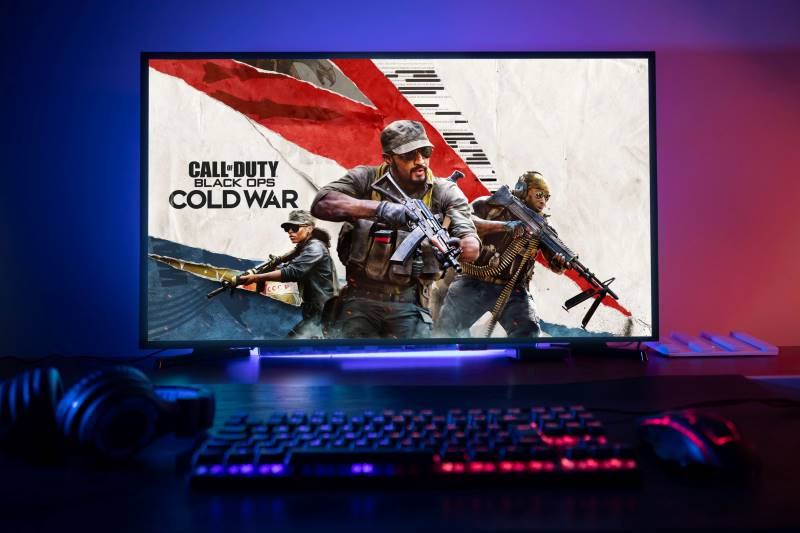 GAMES manufacturer Activision Blizzard targeted by Microsoft but the UK Competition and Markets Authority (CMA) fears a takeover could hurt competition and is investigating the deal.

Microsoft which is one of the top three manufacturers of gaming consoles alongside Sony and Nintendo is prepared to spend a staggering £59 billion to bring the company under its wings.

It seems an excessive sum but over the years, Activision Blizzard has developed some of the most popular games such as Candy Crush, Call of Duty and World of Warcraft and last year turned over more than £6 billion.

Britain is not the only country investigating the deal and even shareholders in the company have acted against the plan alleging that it is being pushed through in order to escape paying compensation for an ongoing lawsuit.

The CMA understands that Microsoft already has a leading gaming console (Xbox), a leading cloud platform (Azure), and the leading PC operating system (Windows OS), all of which could be important to its success in cloud gaming.

It fears that it could refuse to allow its competitors to have access to the games thus making it more difficult for UK consumers to achieve best value for money when choosing a console.

Sorcha O’Carroll, Senior Director of Mergers at the CMA, said: “Following our Phase 1 investigation, we are concerned that Microsoft could use its control over popular games like Call of Duty and World of Warcraft post-merger to harm rivals, including recent and future rivals in multi-game subscription services and cloud gaming.”

According to a report by the BBC, Microsoft President Brad Smith responded by saying “We’re ready to work with the CMA on next steps and address any of its concerns.

“Sony, as the industry leader, says it is worried about Call of Duty, but we’ve said we are committed to making the same game available on the same day on both Xbox and PlayStation. We want people to have more access to games, not less.”

In addition, the attraction to Microsoft which is weak in the area of mobile games, the success of Candy Crush could give it access to a brand-new market.

There is to be a second phase to the CMA enquiry and time will tell whether it will try to block the sale.

Thank you for reading ‘Games manufacturer Activision Blizzard targeted by Microsoft’ and remember that all articles produced by Euro Weekly News may be accessed free of charge.