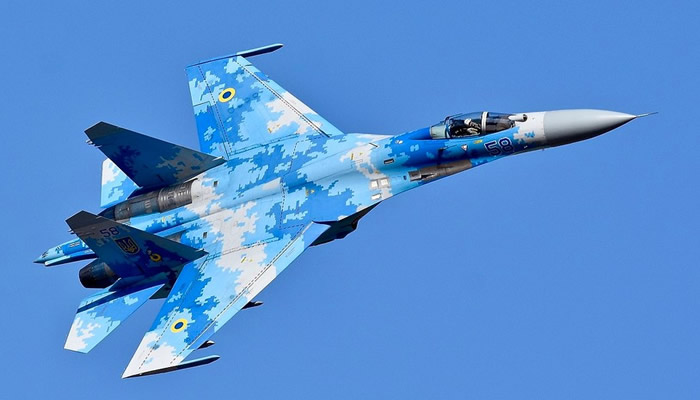 According to the latest intelligence update from the British Ministry of Defence in London, Vladimir Putin’s forces are slowly being driven back by Ukraine’s ‘intensive long-range strikes’. Russia’s military command centres in the occupied territories are being hit as part of an intensive counterattack involving Ukrainian troops along the frontline in the southern regions.

“Ukraine’s Ministry of Defence also released video footage of Ukrainian aircraft operating high-speed anti-radiation missiles (HARMs). Russia has previously claimed that it has recovered fragments of these types of weapons, which are designed to locate and destroy radars”, it continued.

Find out more about the UK government's response: https://t.co/EzSR28cY3k

Thursday’s briefing concluded: “Russia prioritises strong ground-based air defences – the radar coverage which enables this is a critical capability in its Ukraine operation. A substantial, sustained degradation of Russia’s radars with HARMs would be a major setback to Russia’s already troubled situational awareness”.

A pontoon bridge being used by Russian forces to bring in much-needed ammunition and equipment near the Ukrainian town of Daryivky in the Kherson region, was destroyed this Thursday said Ukraine’s southern operational command.

Whilst the Ukrainian military continues its push forward in a bid to recapture its territory, the Kremlin is still claiming successes on the battlefield. Ukraine’s armed forces general staff claim to have repelled attacks carried out to the north of the Russian-occupied city of Donetsk. Specifically, Russian forces were targeting Bakhmut and Avdiivka as they attempt to take control of the remainder of the Donbas region, as reported by uk.news.yahoo.com.