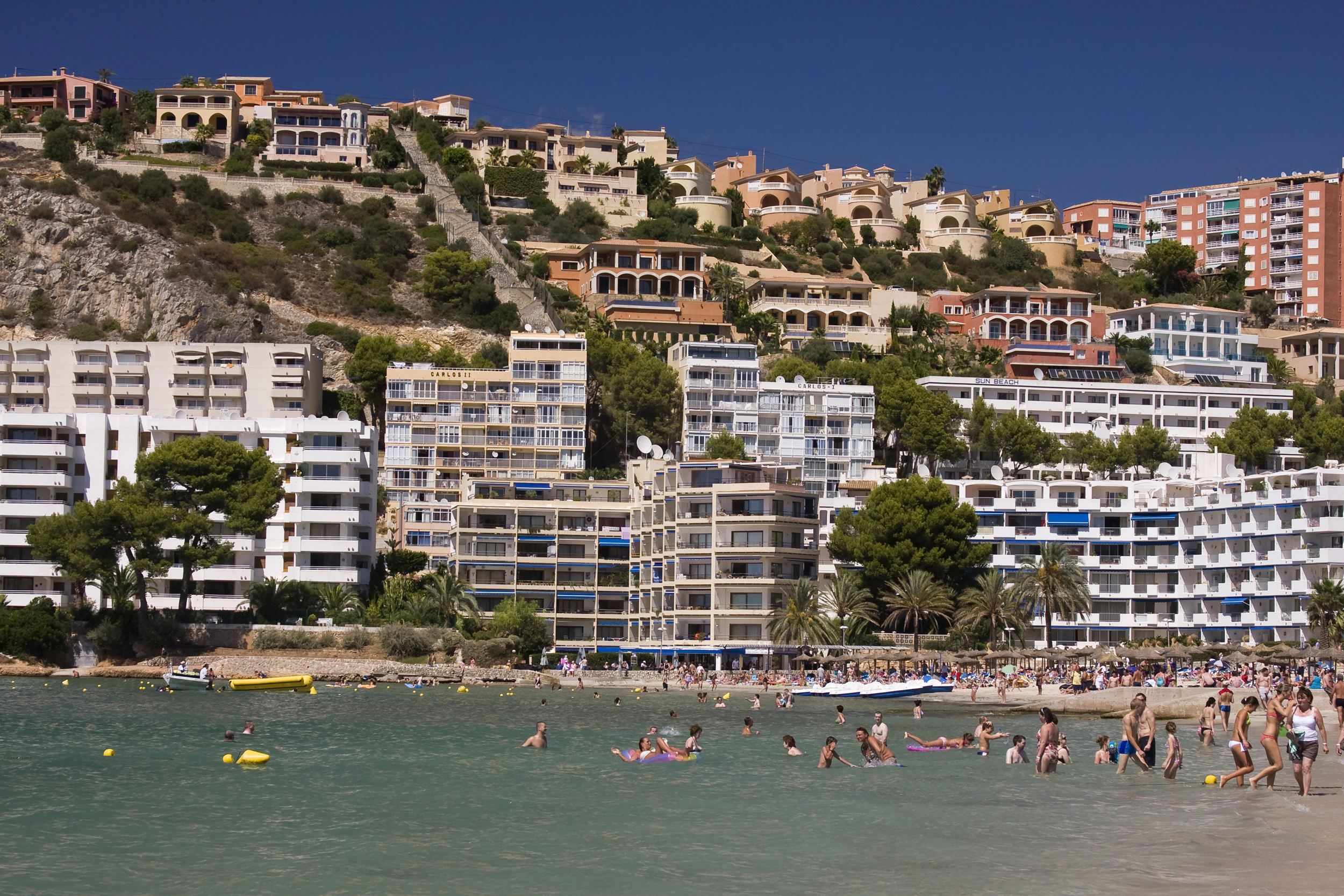 A “HEALTHY” Italian man died suddenly and unexpectedly in his hotel bed while visiting Spain’s Mallorca with friends earlier this week, as reported on Friday, September 2.

Twenty-four-year-old Italian man Elia Fiorio died suddenly and unexpectedly at an unnamed hotel on the Balearic Island of Spain’s Mallorca on Tuesday, August 30. He was found by his two friends, who had left him alive to go to the beach.

Prior to his friend’s going to the beach, Elia, who was said to be a healthy young man, had complained of having a headache so said he would skip the beach and go out with his friends in the evening.

He apparently went to get some rest in bed.

However, when the two friends returned, he was dead.

According to reports from Italy, the friends raised the alarm and emergency services were dispatched to the scene but he was pronounced dead at the scene.

The Italian news outlet, ildolomiti.it, said that local authorities noted Elia’s death was due to natural causes, although an autopsy has been ordered by the 24-year-old’s mother and father who are looking for answers.

Mr Fiorio is said to have originally been from Nove in the upper Vicenza area of Italy but was currently living in Pianezze, another town and comune in the province of Vicenza, Veneto.

The 24-year-old worked in a supermarket in Sarcedo and according to ilgazzettino.it was said to be in good health.

The sudden death of the young Italian comes after an English footballer lost her life suddenly and unexpectedly on the same day.

Danielle Cubitt, who played for Aylesford Football Club and was also a match official at Gillingham, died on Tuesday, August 30.

The club from Kent (UK) said on Wednesday, August 31: “We’re devastated to confirm that our AFC family superstar Danielle Cubitt has sadly passed away on the 30th of August. It was unexpected and sudden.

“Our thoughts are with her family & partner & we ask that their privacy is respected at this delicate moment.”