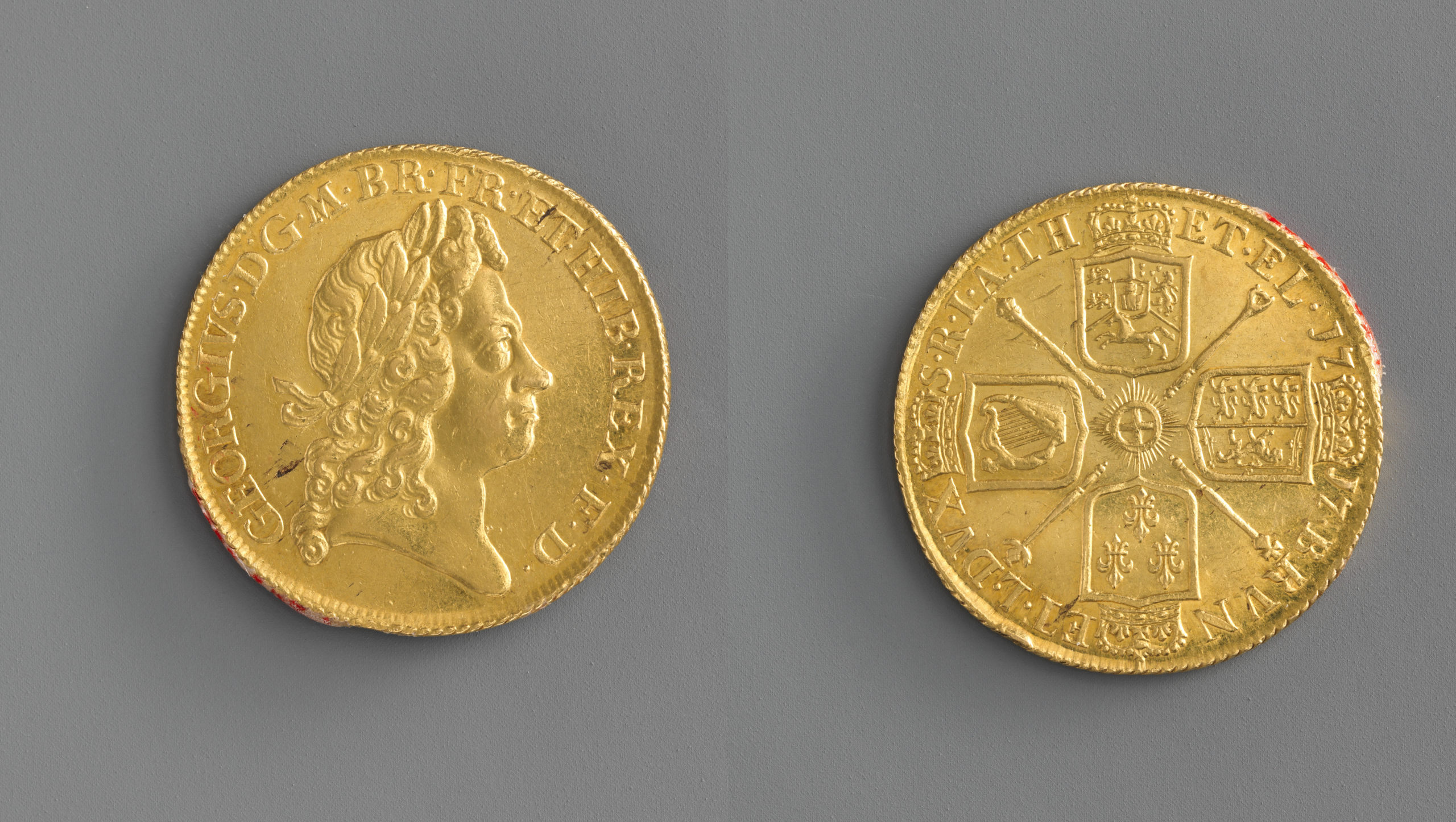 A UK couple has found treasure buried under their kitchen floor that is four centuries old after testing out a metal detector.

The find was made public on Thursday, September 1 with the Yorkshire couple said to have been testing out their new metal detector in the kitchen of their home when it beeped.

The couple thought that it might be a cable box under the wooden floor, however, when they raised it to see what was there they were astonished to find the coins. The treasure is said to have belonged to a Hull merchant family, the Fernley-Maisters.

After finding the treasure the couple contacted London auctioneers Spink & Son who visited their home to evaluate the find. Spink & Son say the coins date back as far as 1610 and will be auctioned.

Auctioneer Gregory Edmund said: “This is a fascinating and very important find. It is extraordinarily rare that they accumulate English gold coins on the market.”

The coins include a ‘patron bust’ of James I, Charles I and even George I. George I guinea of ​​1720, which has a minting error, since it does not have the king’s head, but instead has two “cross” sides of the coin, and it is expected to fetch £4,000.

Edmund says he is at a loss as to why someone would have buried the coins, specifically since there were banks and banknotes – all the things that meant hoarding can no longer have happened.”

The UK couple who found the £250,000 treasure buried under their kitchen floor have decided to remain anonymous, with many of the buyers at the auction expected to do the same.