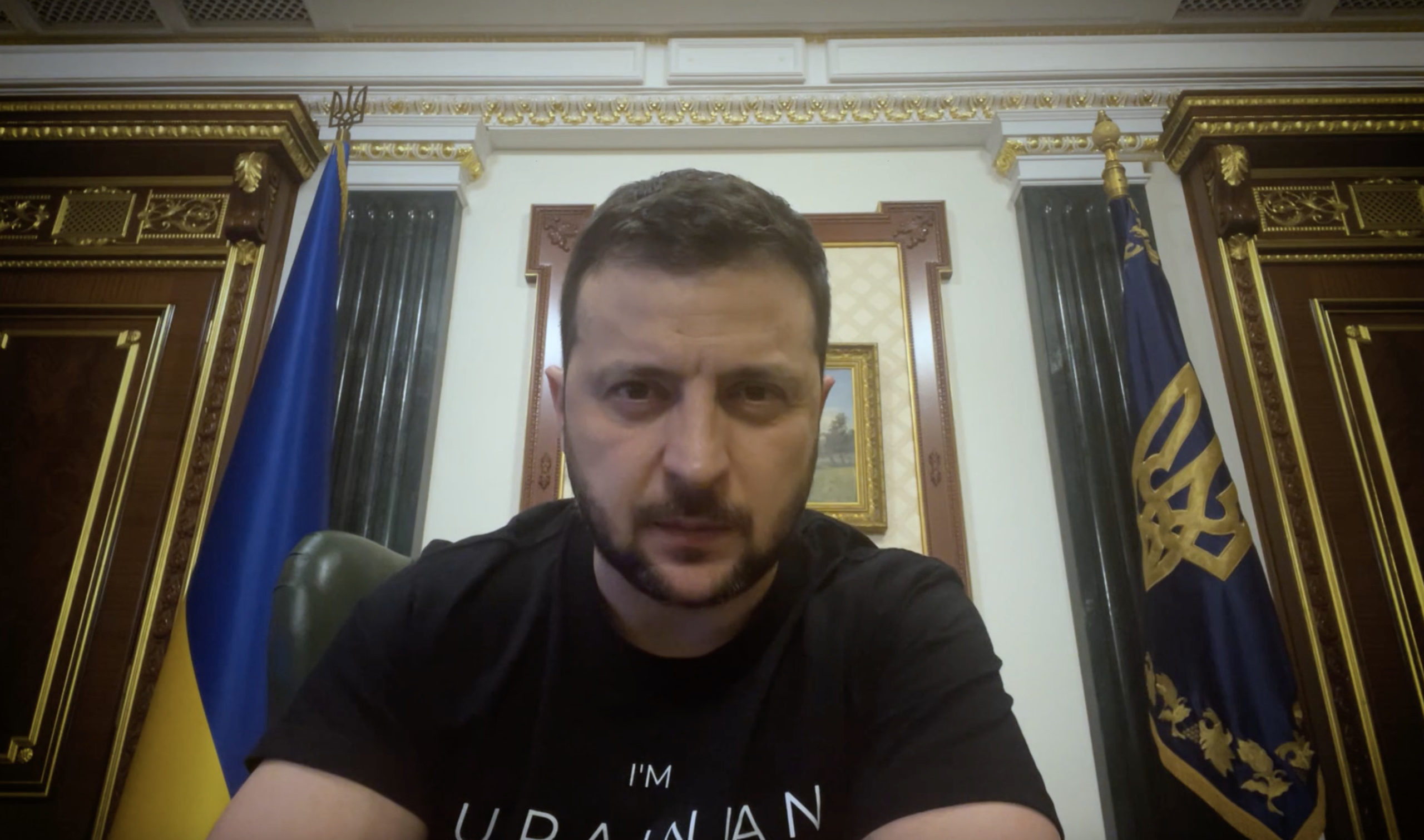 ACCORDING to reports coming out of Italy on Friday, September 2, Ukrainian President Volodymyr Zelensky rented out his Italian villa in Forte dei Marmi to a Russian woman.

The Italian news outlet, Il Tirreno, is said to be in possession of documents proving that the 54-year-old woman that stayed at Zelensky’s villa was of Russian descent.

In fact, according to the paper, the documents confirm that the woman who stayed in his luxury villa in the VIP town of Versilia was born in the former Soviet Union.

The paper was quick to point out that it is unknown whether the president of the war-torn country knew that she was from Russia as she likely rented through a third party.

However, Il Tirreno did confirm that the woman holidayed at the villa in August and hosted friends at the villa’s pool, went to the beach and rented bicycles.

It appears that the rental company looking after Mr Zelensky’s property did not realise that the guest was from Russia as “no rental contracts have been signed with citizens of the Russian Federation,” the paper said.

This could have been due to the fact that the lady, who was staying at the villa with her husband, currently lives in London, according to the news outlet’s information.

In a bizarre twist, the newspaper revealed that the rental company appeared before local police to show them that the contract was not signed by any citizens of the Russian Federation.

The spokesman of the Lucca police headquarters told the paper that renting the Ukrainian president’s villa to a Russian national has “no criminal relevance” to the war between Russia and Ukraine.

A video of the president of Ukraine strutting around in heels to Beyonce’s 2008 hit single “Single Ladies” recently went viral.

The actor and comedian was voted “Dancing Star” in his country before finding himself in a completely different reality and reinventing himself as president of war.