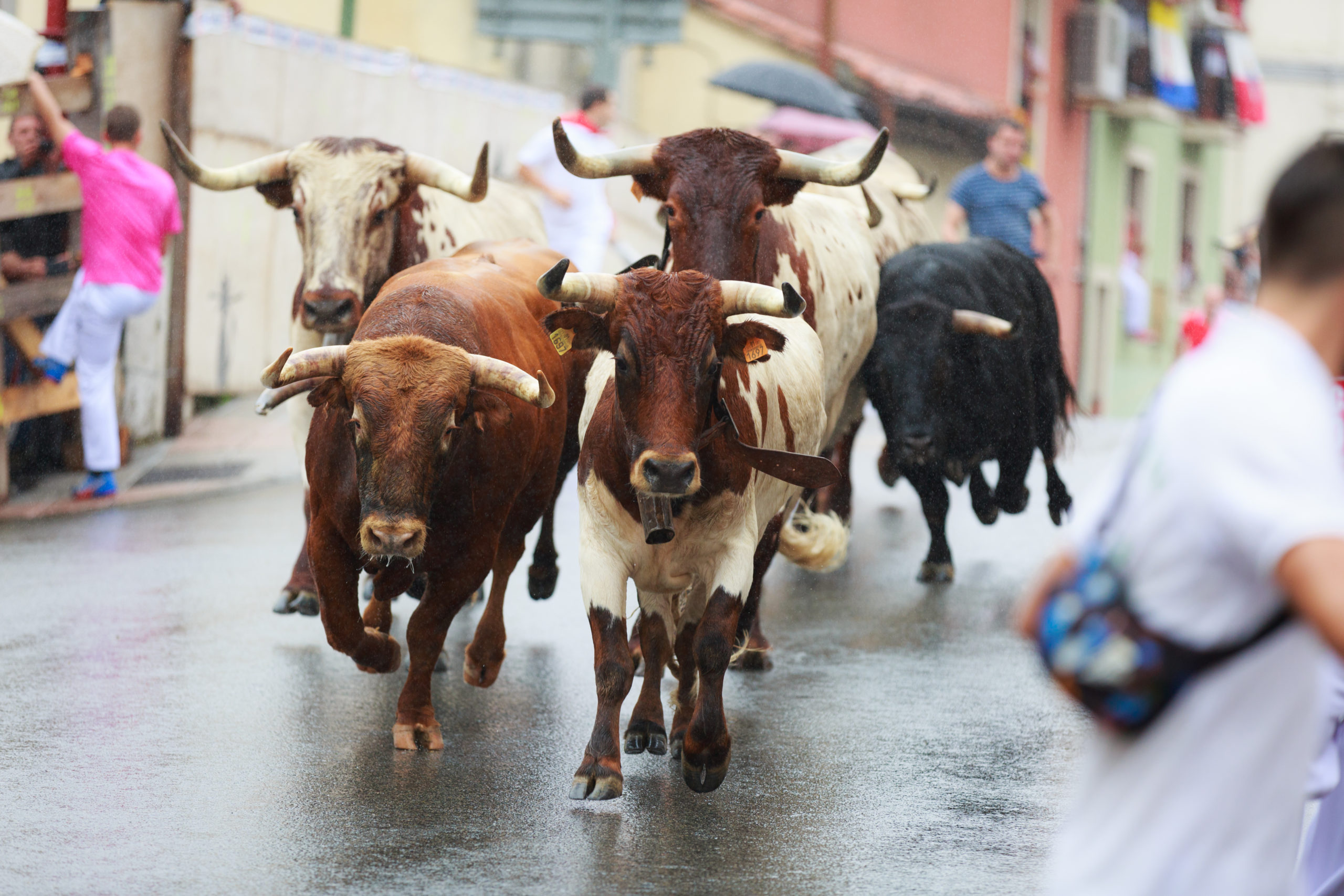 A ban on the bull running tradition is not on the agenda according to the president of the Valencia Community.

Speaking on Saturday, September 3, Ximo Puig said that there are “many opinions and they are all respectable considering that this is a traditional festival in many regions.”

Whilst prohibition is not on the agenda for the time being, Puig said that authorities will be working to fully enforce the law with regard to the running of the bulls.

The response came during a visit to the Mislata fiestas where he was asked about comments made by the Vice-President of the Regional Executive, Aitana Mas. She had raised the need for debate at a time when the general population is concerned by the safety of the events.

She had asked the question: “Is a fiesta in which people die a fiesta?”

Puig said that this is a difficult issue around which there are many opinions, many of which need to be respected given that this is a tradition in many parts of the region. But he said: “What we want is for the regulations, which are rigorous, to be complied with everywhere to guarantee the safety of people and animal welfare. And if there are any aspects of these regulations that need to be improved, we must do so.”

Puig, who also spoke of there being no need to hold elections now, said that a ban on bull running was not on the agenda but that the law in this regard needed to be respected.