Dog survives being thrown out of lorry at 50mph 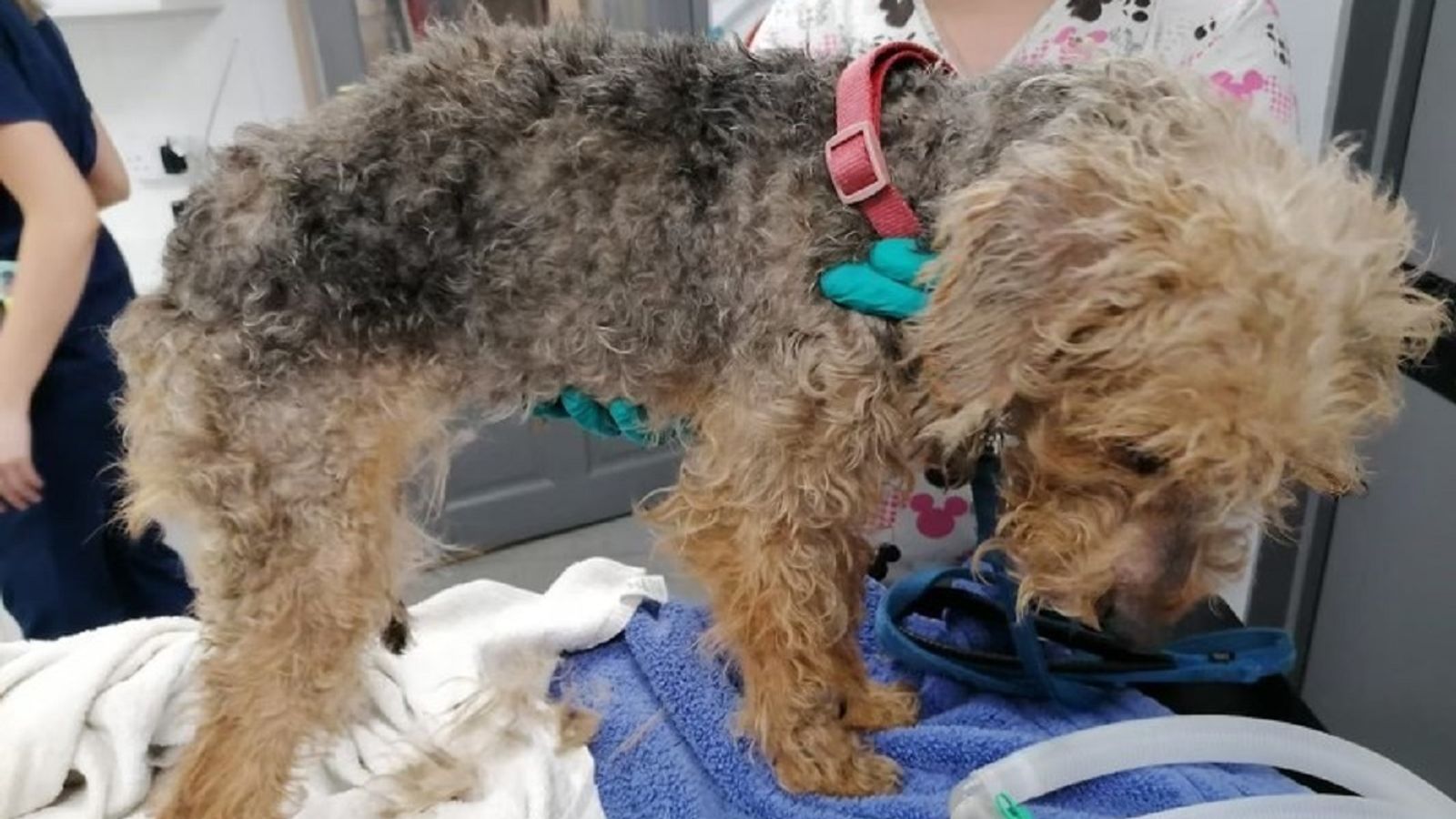 A dog who survived being thrown out of a lorry at 50mph in Kent in the southeast of England is incredibly lucky according to the RSPCA.

The RSPCA announced on Saturday, September 3 that the dog, which was thrown from the lorry back in January this year, was doing well and enjoying life with her new owners.

Originally found on the side of the road in Yalding, Kent in a bad state, vets who attended to her found that she had been thrown from a lorry.

According to Inspector Kirsten Ormerod, who spoke to Sky News, the case remained unsolved despite a lengthy investigation. She added that she and her team were “amazed” that Bella had survived.

She continued by saying: “Bella was incredibly lucky to survive after being hurled from the moving vehicle at such a high speed and vets were incredibly concerned that she may have suffered internal bleeding so performed surgery immediately.”

A family in nearby Maidstone adopted Bella after she was nursed back to health.

New owners Gill and Paul say they found Bella on the RSPCA’s ‘find a pet’ website.

She added that: “She is really happy here and is always wagging her tail.

“She can be a bit naughty and play-bites a lot, but we love her just the way she is.”

The RSPCA made the announcement as part of its summer appeal to “cancel out cruelty” to animals. Concerned by the high volume of calls to its anti-cruelty line each month, the society is doing its best to try and investigate as many of the 90,000 monthly referrals as possible.

However, limited resources mean that the RSPCA is only able to investigate less than ten per cent of those. They are hoping that by raising awareness of horrific stories such as Bella’s that more people will come forward to help them out.

The RSPCA not only needs the public to be their eyes and ears but also to help financially as it works to deal with cases such as the dog who survived being thrown out of a lorry at 50mph.