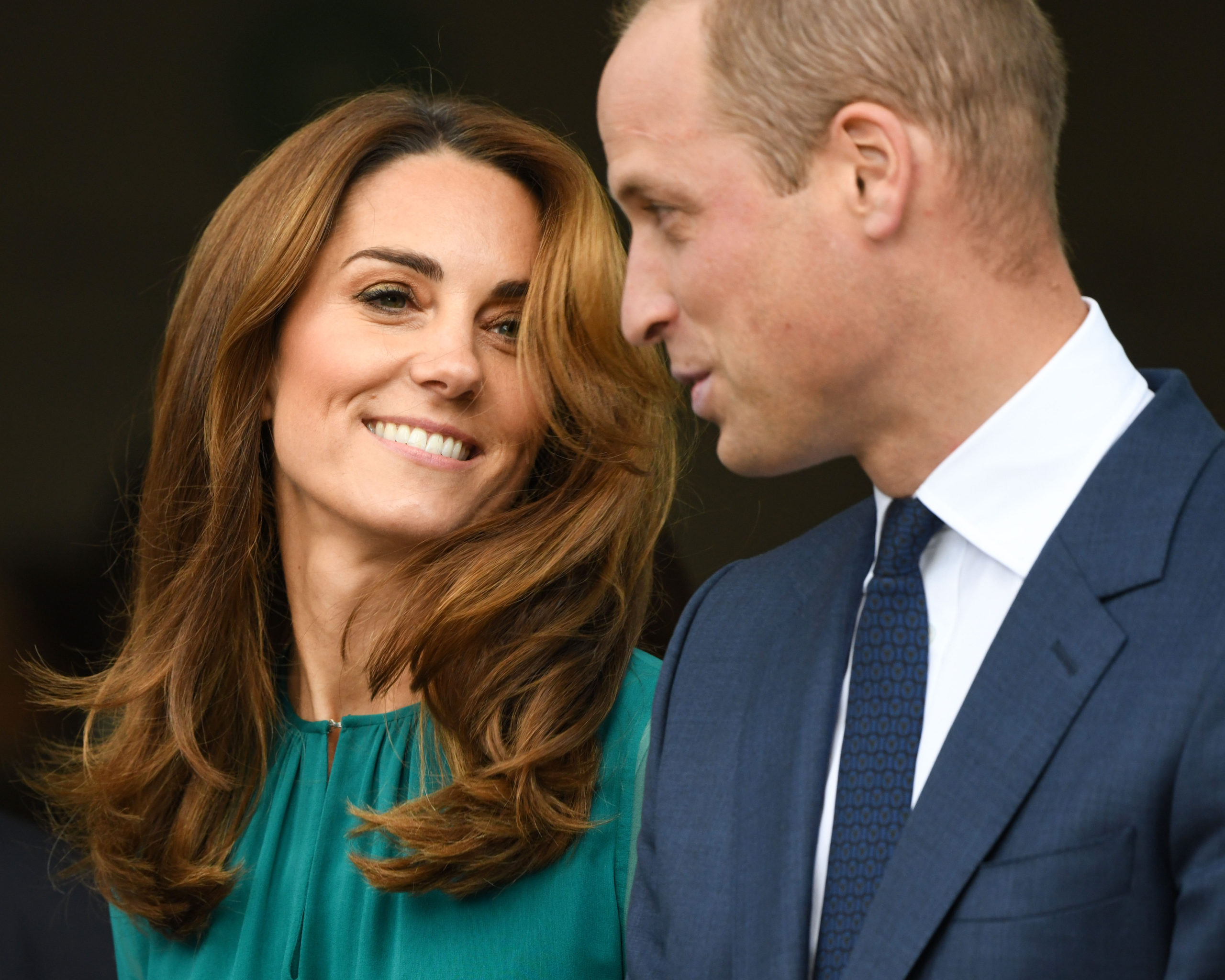 The Crown Season 6 actors to play Prince William and Kate Middleton have been revealed by Netflix, with the roles going to debutants.

Announcing on Saturday, September 3 that filming of the final season will begin in the autumn, Netflix said that a former head girl who has landed her first professional role will play Kate Middleton.

The 19-year-old Meg Bellamy was chosen to play the role after submitting a self-taped audition call that went out via social media.

The role will see Bellamy playing a young Kate Middleton during her time at St Andrew’s University and prior to her meeting Prince William in 2001.

She will be accompanied by 21-year-old Ed McVey and 16-year-old Rufus Kampa, debutants who will both play the role of Prince William.

Kampa gets to play a young Prince William in the months following Princess Diana’s death. McVey will then pick up the role of playing the prince during his later teenage years.

Season 6, which will bring the series into the 2000s, was announced recently after the creator of the show Peter Morgan said that he felt a further season would be needed to “do justice to the richness and complexity of the story.”  The existing cast will remain unchanged with Oscar winner Olivia Coleman continuing in her role playing the queen.

Season 5 goes live on Netflix around the same time as filming of the new season begins, with four actors said to be playing Prince William and Prince Harry at various ages. The series has been noted for its use of different actors to play the royals at different times of their lives.

The Crown, which is not strictly true but based around public events, has been nominated for and won several awards, including Golden Globes, Emmys, and BAFTAs.

Watchers of the series will be excited to hear that Season 6 is to go ahead and that the actors who will play Prince William and Kate Middleton have been revealed.