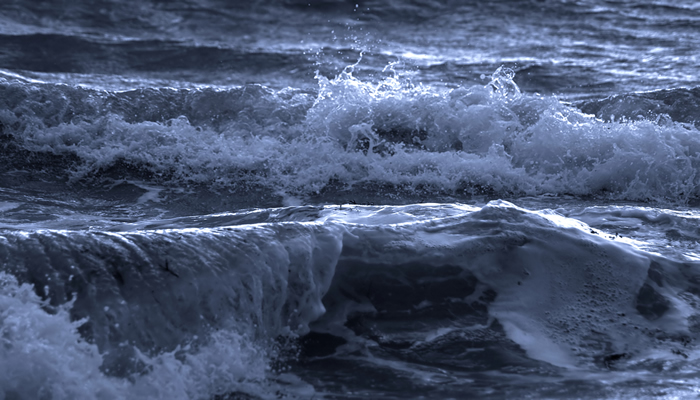 After his boat sank in the Atlantic, a Brazilian man floated inside a freezer for 11 days before being rescued.

Romualdo Macedo Rodrigues, a 44-year-old Brazilian man had a miraculous escape after he survived 11 days floating adrift in the Atlantic Ocean inside a freezer. In late July, he departed the town of Oiapoque in the northern Brazilian state of Amapa.

Romualdo was sailing in a 23ft wooden boat to spend a few days fishing on the island of Ilet la Mere. Unfortunately, his boat sank during the journey so in an act of desperation and self-preservation, he climbed inside the freezer that he had on board. For 11 days he floated in the water without any food or water.

Speaking of the incredible moment when he was rescued, Romualdo recalled: “I heard a noise, and there was a boat above the freezer. Except they thought there was no one there. Then they slowly got closer, my vision was fading, and then I said, ‘My God, the boat’. I raised my arms and asked for help’.

The man said what troubled him most was the thirst. “This fridge, for me, was God. A miracle”, he added. At the time of his rescue, Romualdo, dressed in torn clothing, was suffering from sunstroke, disorientated, and totally dehydrated.

His thirst was unbearable he related, explaining how he begged his rescuers for something to drink. The very lucky man believes that during his 11 days at sea he probably lost around five kilos in weight, as reported by arynews.com.

WATCH: A Brazilian fisherman spent 11 days at sea without food or water, but survived by floating inside a freezer.