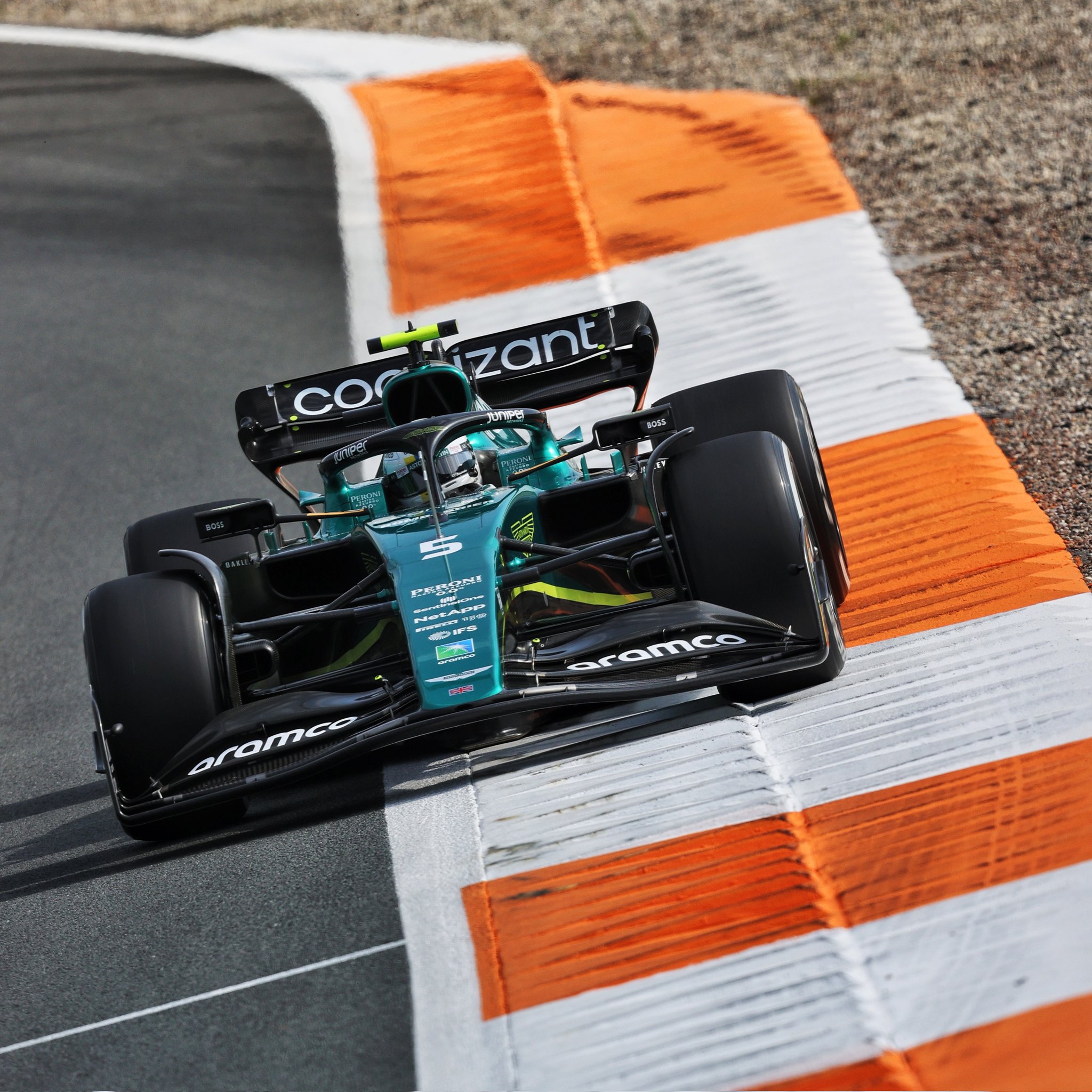 FORMULA ONE has confirmed that they are attempting to tackle the issue of climate change with new engine regulations that will come into play in 2026.

Sebastian Vettel is a German racing driver who competes in Formula One for Aston Martin, having previously driven for BMW Sauber, Toro Rosso, Red Bull, and Ferrari.

In an interview on Sunday, August 4, with CNN, Sebastian Vettel said: “I feel there’s a lot of money in Formula One, a lot of money that gets turned over and it’s about how much money we are happy to reinvest.”

“And I think that’s not just for Formula One, but for any businesses out there,”

Vettel added: “Obviously, we have big events, a lot of people attending so you need to have the infrastructure in place to transport these people if you want to stop them coming by car, for example, which here in the Netherlands, works well because it’s so isolated and there are only two roads and it would be a disaster if everybody could come by car.”

With regards to climate change he added “Obviously, to exercise our passion, we burn fuel and that’s what people see. And if people criticize that, it’s fair,”

Vettel confirmed that: “It’s fair to be criticized in a time where we are talking about approaching a winter where people might be not as comfortable as they used to be and might be freezing at home and will have to face very, very different problems, not being able to pay their bills, etc. and so on.”

“So I think it’s right that we do see that and we try and challenge it.”

Vettel went on to say: “It needs us, you and me, to rethink our behaviours and be happy with maybe changing some things and giving up some of the comforts. Let’s face it, it boils down to comfort often.”

“And on the other hand, it needs systematic change. It needs regulations and rules that don’t allow you to hold the event unless you do certain things and you tick certain boxes,” he confirmed.