Steven Euseden: Always on the side of the expats 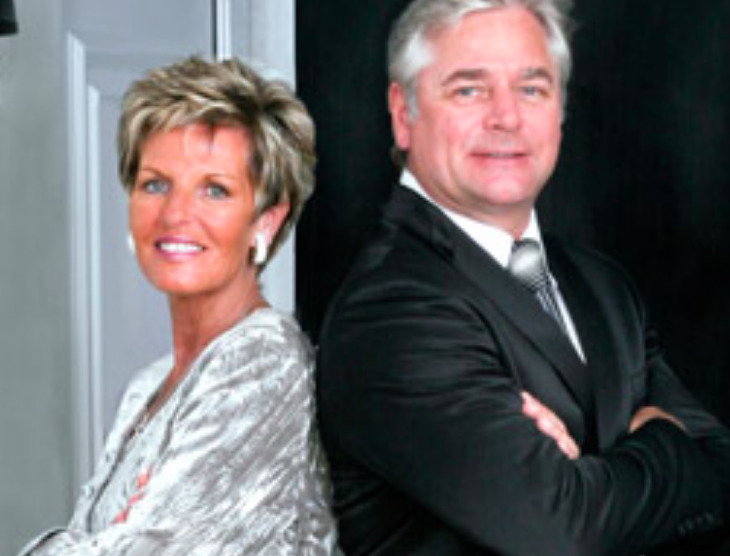 Moving to Southern Spain from Northern England in 1995, Steven Euesden and his wife Michel, the founders of the Euro Weekly News media, have long held a passion for working abroad away from dreary, rainy England. With this passion in their hearts and a strong will at the forefronts of their mind, the happy couple decided to pack up all of their belongings into their Suzuki Vitara and head off for a better life on the Costa del Sol.

Whilst Steven is aware that sometimes his opinions can be controversial, both Euesdens having earned a reputation for straight talking and holding black and white views on life, business and people, and he refuses to ever apologise for the front page of the Euro Weekly News.

He says, “We make no apologies for the front page as we have always said our place is to help the expat businesses and we feel that we are doing this.”

As Sales Director for the media outlet, a large part of Steven’s job is liaising with and selecting advertisers for the Euro Weekly News so that the couple can keep their publication free and accessible to expats all over Spain who want to keep up with current news, entertainment and culture.

It took Steven and Michel almost a week to get to Mojacar (Almeria) from their small town in England, which was only the first of many obstacles they would face as expats. Being able to empathise with the struggles of the expat community, having experienced and continuing to experience many of the same struggles themselves, Steven holds a strong view point that the outcome of Brexit would have been very different had the expat community like himself not been “forgotten” during the whole process.

Steven immensely enjoys living and working in Spain, due to things like the weather, the gastronomy, and the excellent health service. He also recognises that for an expat community, “although a good number of them live in very closed environments, surrounded by other compatriots, consuming products imported and maintaining British routines and schedules, another important percentage is soaked in local customs.” Hence why the Euro Weekly News devotes a large part of their publication (both physical copy and online) to “local news and practical information for the British colony”.

By spearheading a media outlet in English which is thorough in its coverage of both local and international news through a team of talented journalists with a strong work ethic, Steven Euesden has helped to expand the Euro Weekly News to more and more people. The publication has become an informative, well-made news source that can provide a sense of home whilst showing all the brilliant things about living abroad and embracing a new culture, without fear that the voices of expats are being silenced or forgotten.