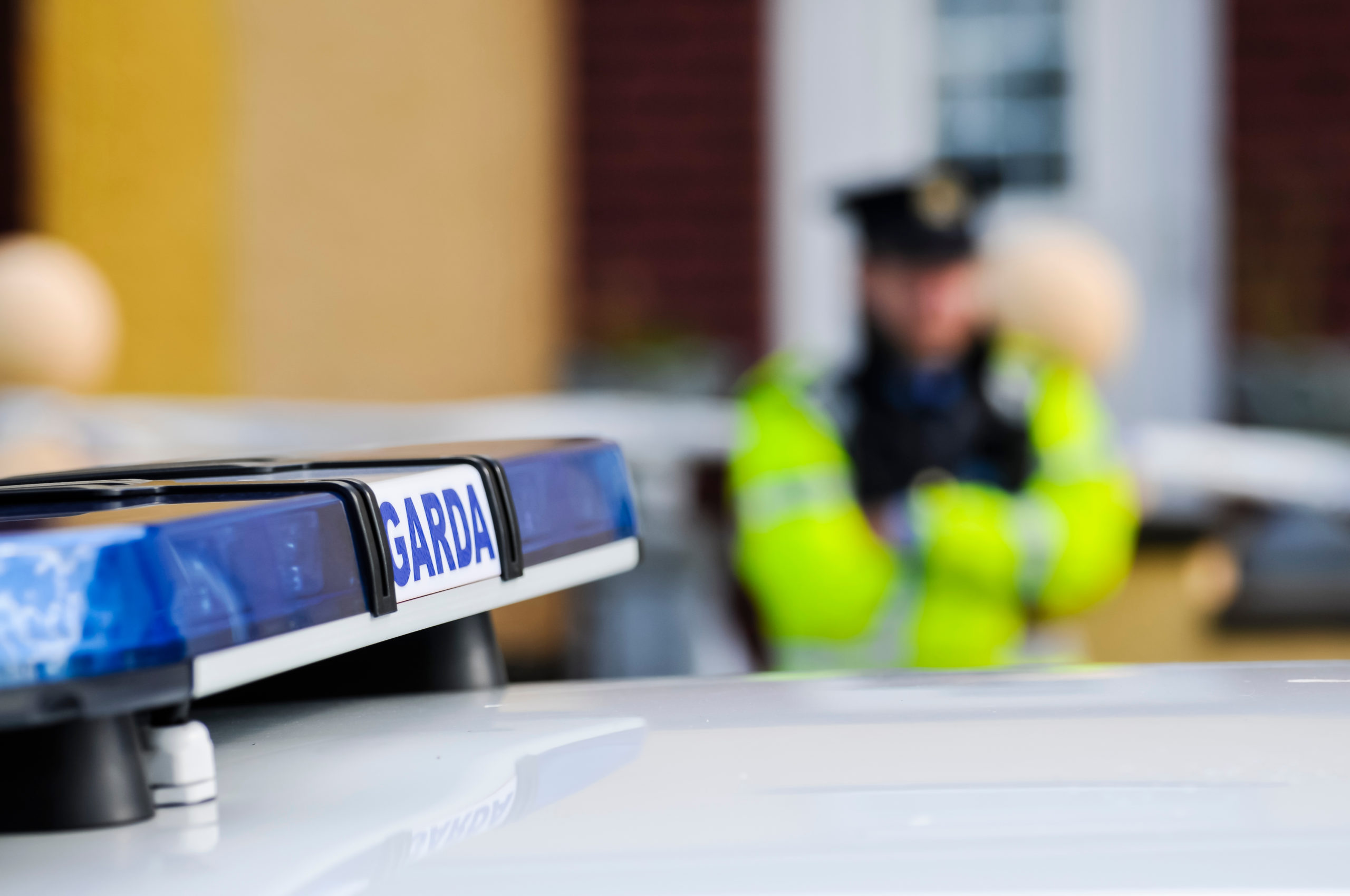 Three sisters have been pronounced dead and a teenage boy remains in hospital suffering severe injuries after police officers were called to a ‘violent incident’ at a property in Tallaght, Dublin on Sunday 3rd September at around 12:30am.

The police officers were following reports about an incident at the property in Rossfield Estate later described as “violent, challenging and traumatic”. The site of the incident remains sealed off until a forensic examination has taken place. It is believed that everyone involved in the incident knew each other.

The teenage girl and her two younger siblings were pronounced dead after being taken to Children Health Ireland (CHI), Crumlin in an ambulance. The teenager boy remains in hospital however his injuries, although serious, are not thought to be life threatening, as reported by Sky News.

A young man in his early 20s was arrested at the scene by Dublin’s Garda Armed Support Unit and is currently being held at Tallaght Garda Station under section 4 of the 1984 Criminal Justice act.

Section 4 states that “where a member of the Garda Siochana arrests without warrant a person whom he, with a reasonable cause, suspects of having committed an offence to which this section applied, that person may be taken to and detained in a Garda Siochana station for such a period as is authorised by this section if the member of the Garda Siochana in charge of the station to which he is taken on arrest has at the time of that person’s arrival at the station reasonable grounds for believing that his detention is necessary for the proper investigation of the offence.”

The mother of the children involved did not sustain any physical injuries and has been taken to CHI where she is currently receiving medical treatment.