HOW LYNQYO IS 10X more lucrative than conventional social media channels, and a brief overview of Solana and Litecoin! 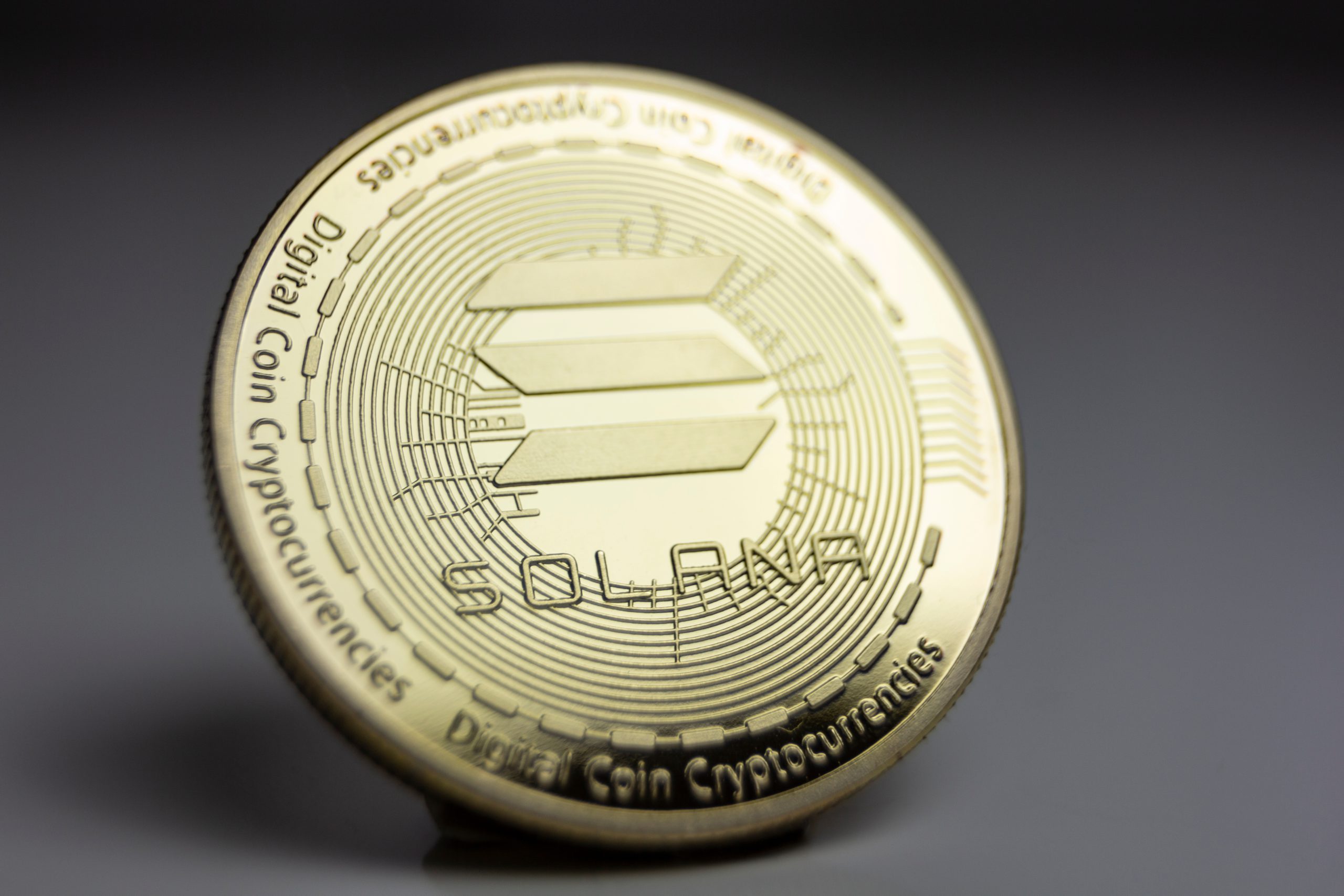 Income disparity has emerged as a real problem in recent decades & it continues to fill the pockets of those who already are well-off. The gap is widening with time, as the odds highly favour such an environment. By a survey, it’s estimated that 70% of the wealth of the United States of America belongs to 10% of the people. Society as a whole, faces the consequences. Cryptocurrency brings a light of hope to the despair and the deserving. Cryptocurrency’s ultimate objective is to narrow the gap and bring communities together.

The essence of cryptocurrency is to change the underlying principle of each industry to a decentralized one, where nobody can rule over any party. This may eradicate & pluck out the disparity. For a just, well-off, and equal society – it’s the need of the hour. Fortunately, companies are already well-versed in this fact, and they’re already on to bring some major changes in the future. But still, there are many entirely oblivious to how this industry works and the jargon, and they find it daunting to delve into the complexities. That’s where we swing in, as our expertise revolves around communicating the core principle of the tokens in an easy, understandable language. To start, we have Lynqyo(LNQ)!

Conforming to the primary objective of this finance channel, Lynqyo (LNQ) endorses the decentralised and autonomous nature of the operations. Despite the changes Web 2.0 brought, they certainly had some long-term consequences – One of the many is the exploitation it left on the table. Web 3.0 is a solution to the illegitimate monopoly of many social media channels where creators are expected to adhere to some unnecessary policies. These channels decide when to sensor or remove the content from their space. A creator is nothing but a laughing stock for them to play with. The creator makes money but at the cost of their time and energy. There must be a platform that should compensate for what they really deserve. This gets us to Lynqyo (LNQ), whose sole purpose is to link the fan, an end-user, and a consumer to the creator.

In a nutshell, Lynqyo (LNQ) has set up a network or a platform where it bridges the gap between a user & a creator. The creator publishes the data over the channel, and this data can be anything non-physical, ranging from a picture or a video to a book or a game. The possibilities are endless. The end-user engages with the data, and this makes the creator money. The higher the number of people he manages to engage, the higher the revenue. The data works more like an NFT, but it’s denoted by NFC, which means Non-Fungible Content. NFC is part of an NFT – it grants the owner/creator ownership of their stuff. Have you ever been paid for leaving comments online?

We doubt it! But this isn’t the case with Lynqyo (LNQ) because its objective is to enable both the parties involved (the user & the owner) to make money. Here’s how it works:

Lynqyo (LNQ) is based on a content economy protocol, and the content is monetized to generate economic activity. It aims to establish an ecosystem where the users will interact and manage their stuff with LNQ tokens. Over it, the community will have decentralized applications, games, and much more – the entire world will roll out for everyone onboard. Lynqyo (LNQ) backs the decentralised autonomous organization model, and the plan is nothing but to place every individual at the centre of the token. The stakeholder will decide the currency’s fate and propel it in the direction they all collectively desire. Their “say” would be registered; the members would have a right to vote. Now, the vote will be weighed against one’s stake on the platform. The higher, the better, and he’ll have the leverage to propose a new feature or a policy on the platform.

Proof of Engagement runs the platform – where users engage, meet specific criteria, and, in return, get paid. We’ve seen how the user and the creator can make money on the platform. Are you familiar with how royalty distribution works? To get to its bottom, think about an answer to this question, “How come KFC operates in almost every part of the world?” It’s because it has distributed its royalty and lets the other party serve with its brand tag for a certain profit percentage. The same is replicated here at Lynqyo (LNQ), where NFCs are linked to the creator’s name. And if there’s something – a picture or a video, a game, or anything (Non-physical), its royalty can be distributed, and this is another way the creator can make some money out of it.

How can you buy Lynqyo (LNQ)?

No need to worry as we’ve got a step-wise process to help you buy Lynqyo (LNQ).

Step 2: Add in the USD to buy Ethereum

A lot is still to come; stay tuned and connected with the official website to stay aware of the upcoming feats.

Solana (SOL) blockchain is alternatively called an Ethereum killer. It’s so because it pretty much offers the same applications as Ethereum. Additionally, it solves the problems that often are linked with Ethereum. The gas fee over Solana (SOL) is way less than on Ethereum, so it’s practically possible to scale up an operation over the Solana (SOL) chain, unlike the latter. Solana (SOL), too, enables its stakeholders to deploy applications over the chain. Moreover, it’s based on a Proof of Stake consensus model, which primarily means that users are supposed to validate the nodes and have their share at stake. This will get them money based on the percentage of their sum locked into the pool. On top of that, Solana (SOL) isn’t entirely a PoS model, but it runs on a combination of the Proof of History & Proof of Stake mechanism. For any cryptocurrency project to succeed, there’s a trilemma (security, scalability, and decentralization). Solana is believed to satisfy two out of them. On coinmarketcap, Solana ranks at #9 and is sold at 31 USD.

Litecoin (LTC) jumped into the crypto world in 2011. Its launch aimed to cater to the challenges posed by Bitcoin. Charlie Jee is the founder of the coin. The first coin launched in the crypto space was in 2009 – Bitcoin and its primary issue was its transaction speed. Litecoin (LTC) came in and solved this problem with quicker processes and claimed that it sees its networks building an ecosystem where people will, someday, use Litecoin (LTC) for everyday functions. Despite many similarities, Litecoin (LTC) and Bitcoin (BTC) differ in their total supplies, which for the former is 84 million, and for the latter is 21 million. Litecoin (LTC) ranks at #51 on coinmarketcap and is sold for 52 USD.

A token’s operational value and its underlying principle define its worth. All the coins discussed above meet a particular gap, and we’ve shared how they all broadly work. In this part, we’re more concerned about funnelling down to one to register our take on the one we find potentially viable. For that matter, we’re more inclined to Lynqyo (LNQ) because it has got a new way established for creators/users to make money that’s as simple as engaging with online content. Such an example is nowhere else found, so our bet would be on Lynqyo (LNQ). Would you like to buy some? Here’s the deal – Refer Lynqyo (LNQ), and if the proposed person buys it for 300 USD, you both will get 100 USD. Grab that opportunity before it’s too late!