WATCH: Woman in Tenerife fakes her own kidnapping and demands €50,000 from mother 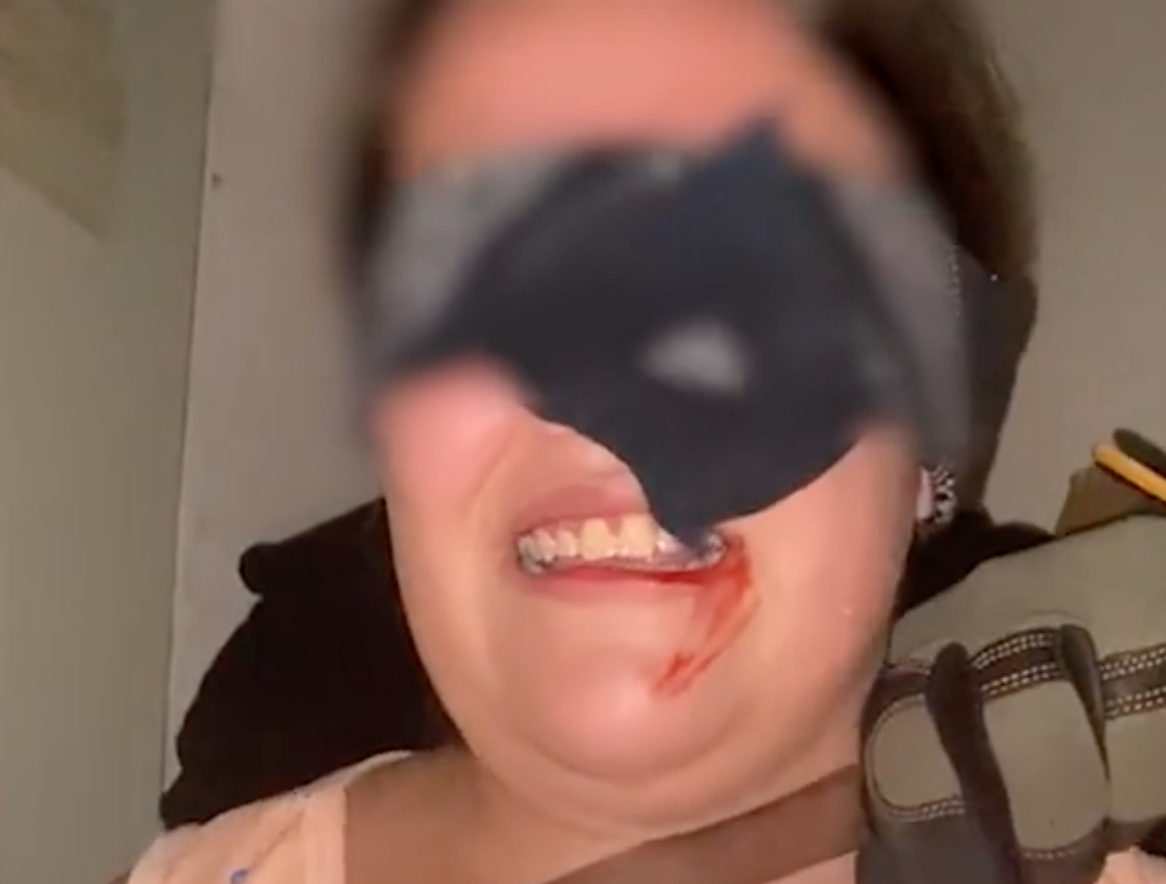 WATCH: Woman in Tenerife fakes her own kidnapping and demands €50,000 from mother

The Guardia Civil, has arrested five people from the same family in Tenerife for extorting money from a woman by simulating the kidnapping of her daughter, with the latter’s participation, as reported on Monday, September 5.

After receiving a video in which the young woman faked her own kidnapping in Tenerife by appearing gagged and with a knife to her neck, the victim withdrew €50,000 euros from a bank to pay for the release of her daughter.

In the video, the daughter and perpetrator of the extortion, appears with fake blood stains on her face, demanding the payment in cash, which was to be delivered to a specific place determined by the alleged kidnappers.

Investigators discovered that the victim had already been tricked on at least three previous occasions, in which she had handed over the total amount of €45,000 after receiving three letters with threats against her daughter’s life.

For various reasons, the investigators focused their enquiries on the young woman’s closest environment, determining the involvement of her partner’s family in the events.

Once the information had been analysed, the kidnapping protocol was activated, with the help of specialists from the Central Operations Unit.

A special intervention module of the GRS-8 was also activated, which remained on alert in case it was necessary to intervene in order to free the kidnapped woman.

When the agents discovered that the young woman was in perfect condition and was not deprived of her ambulatory liberty, the investigating unit proceeded to arrest these five people for the criminal offences of simulation of crime and extortion.

At the time of the arrest, the protagonist of the video and her partner’s family were in a games room.
The Guardia Civil solved the case in less than 24 hours. In the house search, the Guardia Civil found the tools used to simulate the kidnapping, a large knife, the handkerchief used to gag the young woman and a bottle of artificial blood.

The operation, under the direction of the Court of First Instance and Instruction number 2 of Granadilla de Abona, and coordinated by the Prosecutor’s Office of the Provincial Court of Tenerife, has been carried out by the Team of Crimes against Persons and the Territorial Judicial Police Team of Las Americas, both belonging to the Judicial Police Unit, different units of the Company of the Guardia Civil of Playa de Las Americas, the Group of Kidnappings and Group of Operational Technical Support of the Central Operational Unit; and a Special Intervention Module of the GRS-8.

The news of a woman faking her own kidnapping in Tenerife follows reports of Spain’s Guardia Civil issuing a warning for a “suitcase at the airport” scam which has seen an increase in cases in the province of Almeria, as reported on Wednesday, August 24.