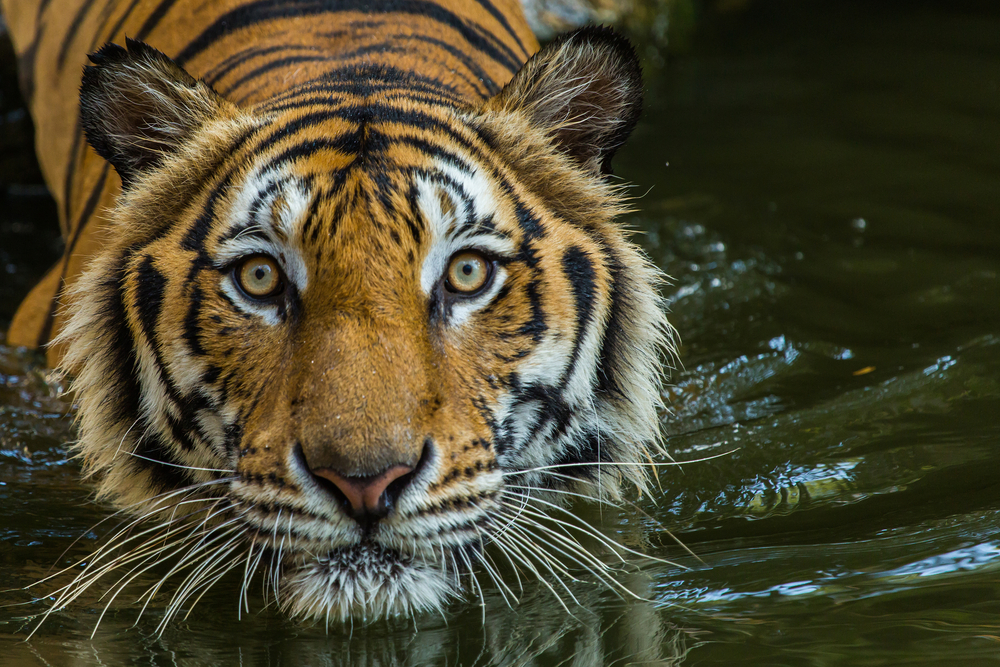 An Indian mum has suffered life-threatening injuries after she fought off a tiger that went for her baby, with her bare hands.

As reported on Tuesday, September 6 the attack is said to have taken place on Sunday on the outskirts of the Bandhavgarh Tiger Reserve in the state of Madhya Pradesh.

According to reports the mother and her 15-year-old baby were attacked by the tiger, which she managed to keep at bay until villagers arrived having heard her calls for help.

Archana Choudhary and her 15-month-old son are in the hospital where they are receiving treatment.

Such attacks are becoming more commonplace in India where the locals are moving ever closer to areas that are habited by tigers, elephants and other wild animals. Experts say that unless rapid urbanisation is stopped, the number of attacks will increase as humans and wild animals compete for space and food.

Babies are of particular interest to tigers who because of their size are perceived to be prey.

According to the Times of India, the tiger had attacked the child sinking its teeth into the baby’s head. Seeking to protect her and save her child Choudhary fought with the tiger, which retreated after villagers arrived throwing sticks and stones.

Choudray has a punctured lung and deep lacerations across her body, while her son has wounds to his head but they are not believed to be dangerous. Choudray’s wounds are, however, said to be life-threatening and she is currently being cared for in intensive care.

Local authorities said it was near impossible to hunt down the responsible tiger, but that more would be done to stop the animals from escaping from the reserve.

For this Indian mum who has suffered life-threatening injuries, efforts by local authorities are too little too late and have resulted in local villagers being frightened by the possibility of more attacks.