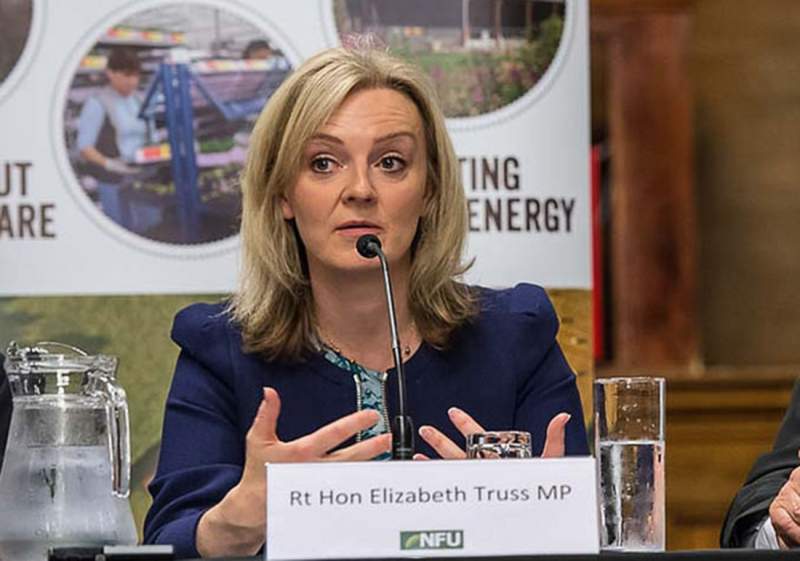 The new British Prime Minister, Liz Truss, is expected to announce an energy price freeze when she addresses the UK public at around 4 pm BST today.

Liz Truss and the outgoing Prime Minister Boris Johnson are flying to Scotland today, Tuesday, September 6 to meet with the Queen at her Balmoral residence. Johnson will formally hand in his resignation and Truss will formally be appointed as the prime minister during the meetings.

According to sources speaking to by Sky News, her first order of business as prime minister will be to announce an energy price freeze. First proposed by Labour, Truss is expected to say that household energy bills will be frozen at around £2,000 (€2,300) until at least the start of the New Year, but possibly for longer. That would retain prices at the current level and would essentially do away with the 80 per cent increase that is coming in October.

It is understood that Truss has been in talks with energy bosses since she was announced as the Tory leader, thrashing out a deal that would see the government subsidise household energy costs.

Although no details are available for business it is understood that her plan involves intervening in the wholesale price of energy, which would not only benefit households but also businesses.

Truss is not expected to announce a windfall tax as proposed by Labour, with suggestions that the cost of intervening in the wholesale energy market will be funded from borrowing.

A dangerous strategy, this means taxpayers taking on the risk of wholesale energy prices whilst implementing her much-publicised vow to cut taxes.

Not everyone is convinced that she will be able to borrow more whilst cutting taxes, with former cabinet minister Theresa Villiers warning: “It will be really important to ensure that whatever decisions are taken on tax don’t impact on inflation or add excessively to borrowing.”

The new British Prime Minister is expected to make a grand entry with a number of big announcements including the energy price freeze, what remains to be seen is whether she will have sufficient support in parliament with her win over rival Rishi Sunak less than decisive.

Originally from South Africa, Peter is based on the Costa Blanca and is a web reporter for the Euro Weekly News covering international and Spanish national news. Got a news story you want to share? Then get in touch at [email protected]ews.com.