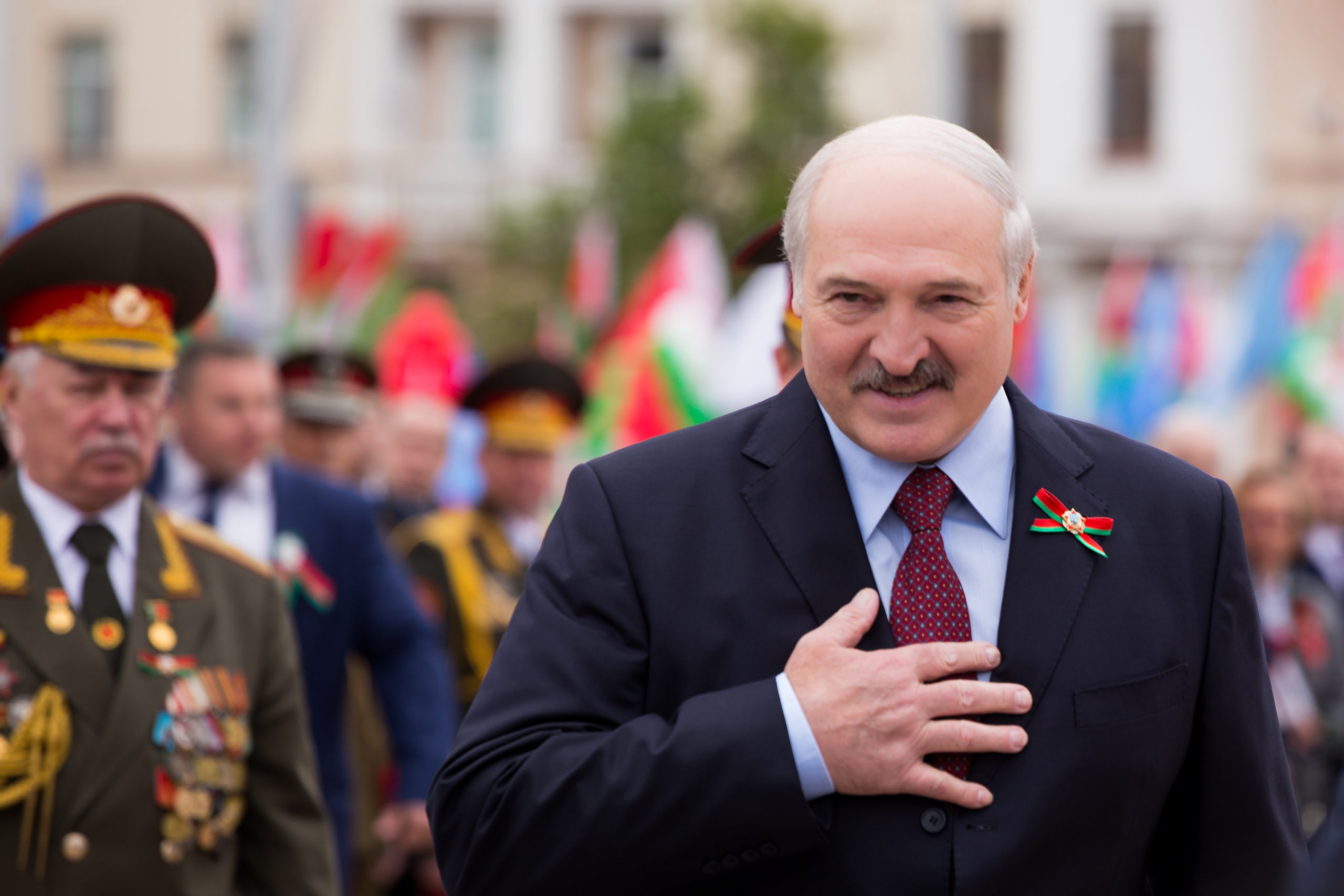 President of Belarus welcomes "those who sincerely want to become a citizen" Credit: exsilentroot/Shutterstock.com

President Alexander Lukashenko of Belarus has extended an invite to anyone who wished to become a citizen of the nation in a meeting to discuss amendments to the citizenship legislation and amnesty on Tuesday, September 6.

Speaking on the possibility of becoming a citizen of Belarus, the President stated:

“I have invited you to discuss important issues that have resonated with our society. This is the improvement of the citizenship legislation and the holding of an amnesty.”

“On the one hand, we have to take care of the security of our state. On the other hand, decent and hardworking citizens are the most important asset of our country. ”

“Those who sincerely want to become citizens of our country and to contribute to its development are always welcome on Belarusian soil.”

According to the Belarusian Government, over the past five years, about 14,000 people have received Belarusian citizenship on various grounds.

Citizenship applications are filed by people from all kinds of states, primarily from the post-Soviet space, as well as by people from Asia, Europe and even America.

“Last August, I asked to speed up the process of granting citizenships to Ukrainians. It was done for obvious reasons. In general, these are our people.”

“They have made Belarus their home – they observe the laws, raise children, have jobs here, work well in agriculture, education, medicine and even science.”

“Belarusian passports have already been issued to about 5,000 Ukrainians within a year,” Alexander Lukashenko noted.

The news follows reports of Alexander Lukashenko the President of Belarus issuing a statement of congratulations on Knowledge Day despite reports claiming his regime supports Belarusian language discrimination, as reported on Thursday, September 1.