The EU to suspend visa arrangements for all Russians 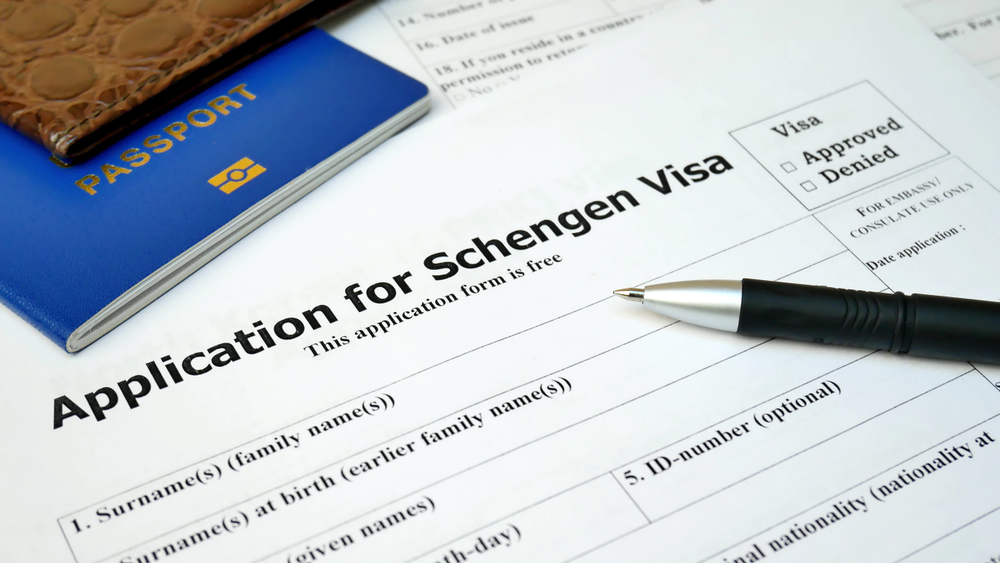 The EU has today said it is to suspend visa arrangements for all Russians, citing security risks and the ongoing invasion of Ukraine.

The announcement by the Vice-President for Promoting our European Way of Life, Margaritis Schinas, on Tuesday, September 6 comes as member countries ramp up pressure for the commission to take action.

The proposal will see the EU’s Visa Facilitation Agreement with Russia cancelled, removing all privileged access to the EU. Although some visas will still be available, the Commission proposes making these more difficult and costly to obtain.

Those visas that will be available include those visiting family members who are EU citizens, journalists, dissidents and civil society representatives.

In all cases, scrutiny will be enhanced and member countries will be given greater freedom to decline applications.

The Commission will also refuse any Russian passport issued in occupied areas of Ukraine.

In making the announcement Schinas said: “The EU’s visa policy is a mark of trust – a trust that Russia has completely undermined with its unprovoked and unjustified war of aggression against Ukraine.

Saying that the proposal to suspend the Visa Facilitation Agreement will put an end to all facilitations for Russian citizens applying for a short-stay visa to the Schengen area, the Commissioner for Home Affairs, Ylva Johansson said: “Russia continues to violate international law with its illegal military actions, committing atrocities against Ukrainians and undermining European and global security and stability.

“These actions breach the fundamental principles on which the Visa Facilitation Agreement was concluded and go against the interests of the EU and its Member States. Today’s proposal shows a strong and united EU response.

“We will soon follow up with additional guidelines to ensure enhanced scrutiny on visa applications and border crossings by Russian citizens, without cutting ourselves from Russian dissidents and civil society.”

In practice, Russian applicants will face:

The EU-Russia Visa Facilitation came into force in June 2007 and was intended to ease the issuance of visas to citizens of the Union and the Russian Federation for intended stays of no more than 90 days in any 180-day period.

The proposal will now go to the Council for examination and approval, with Russia being given no more than 48 hours notice of any decision.

The EU proposal to suspend visa arrangements for all Russians has taken time to prepare with not all member states fully on board with the idea.