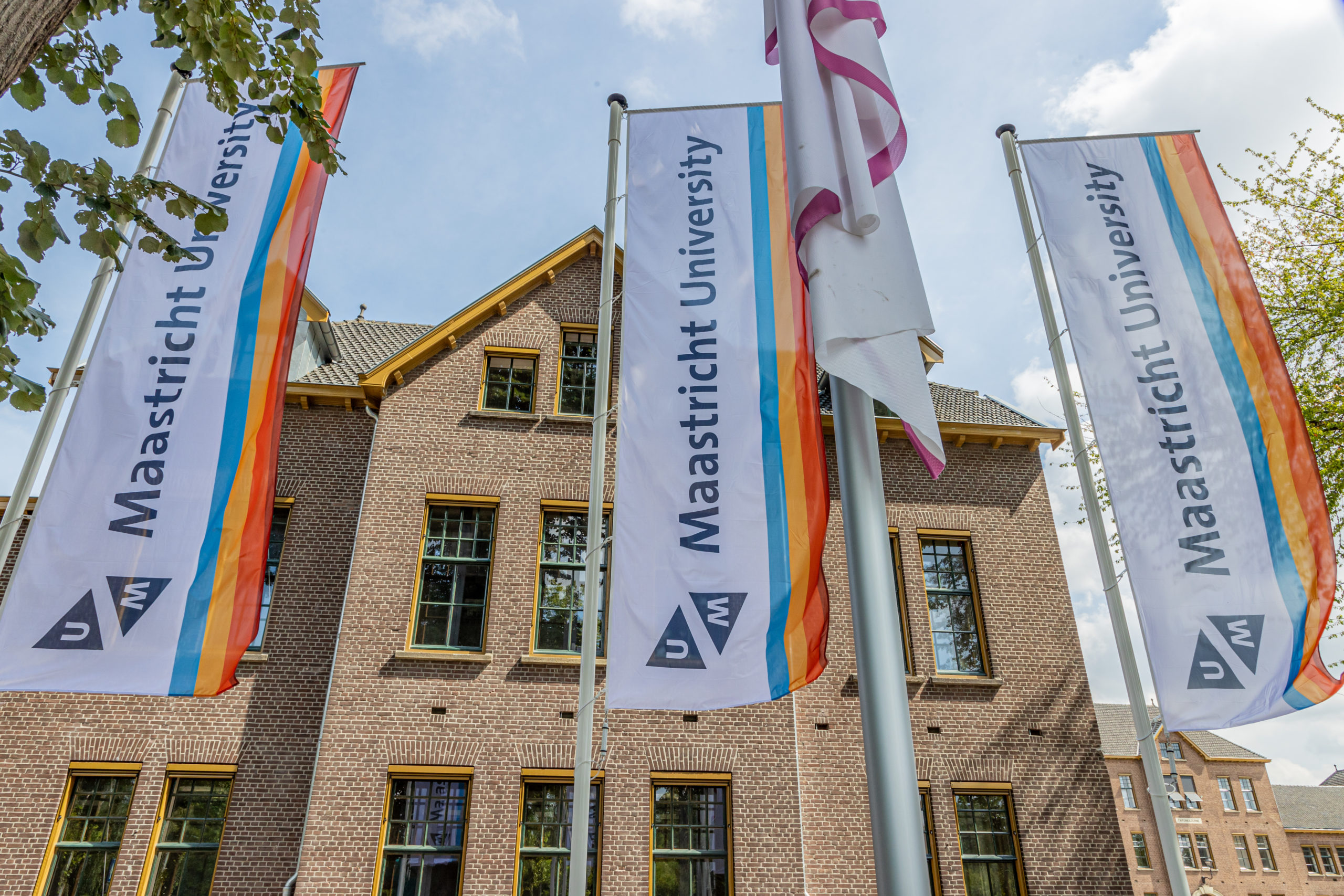 SEVERAL students from a Dutch University have been suspended after they humiliated fellow fraternity members during hazing rituals.

Eight members of a Dutch University have been suspended after a hazing incident on Saturday, September 3, which included incidents with vomit and urine.

The violations from students at the MSV Tragos fraternity of Maastricht University were deemed so serious that subsidies for the student association were immediately withdrawn and they were excluded from the university’s introduction week in the city for an indefinite period, a spokesperson said on Wednesday, September 7.

Despite prior warnings, MSV Tragos acknowledged that some members seriously misbehaved.

“Precisely because of previous misbehaviour at other clubs, the board urged those present at the beginning of the evening to respect the rules and values of society. Because of the debauched behaviour we immediately addressed people and sent some members home and denied them further access to the club.”

After several complaints were made of debauched behaviour, which also included reports of groping women, MSV Tragos reacted.

“After this, people were sent home. In the days following the affair, the board suspended eight members indefinitely. It was also decided that our pub would remain closed for the coming period to put our house in order,” MSV Tragos said.

“These showed that during the introductory meeting, matters occurred that were completely unacceptable to the university and that provisions from the applicable code of conduct were violated,” said a spokesperson for the Executive Board.

According to reports from the Netherlands, those people being hazed had to drink dirty drinks that made them vomit as well as other humiliating acts.

MSV Tragos said: “This should never have happened and we will do everything to prevent it from happening again. M.S.V. Tragos wants to provide an enjoyable environment for its members, work well together with the university and make a positive contribution to the student city Maastricht.”

Tragos has been punished before for abuses during hazing, as reported by telegraaf.nl.